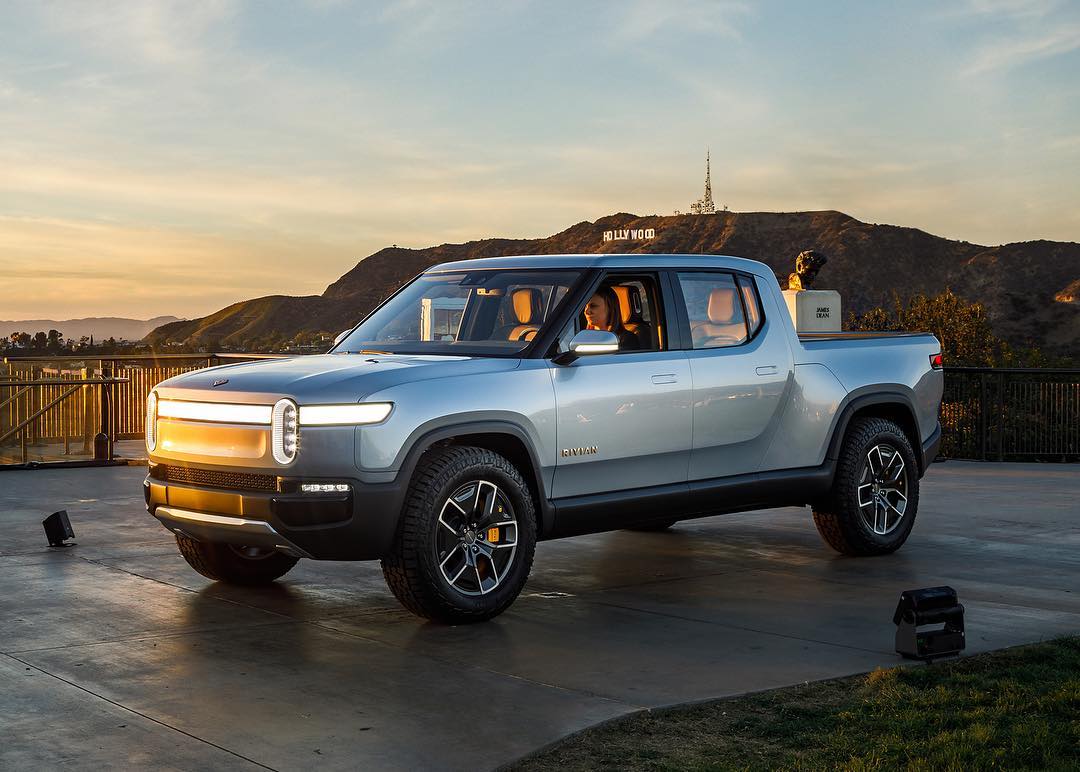 Electric truck maker Rivian might be seeking a $70 billion valuation in its potential initial public offering (IPO). The company seems to be moving forward with its efforts to enter the stock market, with Rivian reportedly selecting underwriters for its IPO.

Individuals familiar with the matter have informed Bloomberg that Rivian is working with advisers, including Goldman Sachs Group Inc., JPMorgan Chase & Co., and Morgan Stanley, for its potential IPO later this year. A $70 billion target valuation is higher than previous reports, which pointed to Rivian seeking a $50 billion valuation.

So far, JPMorgan Chase, Morgan Stanley, and Goldman Sachs Group Inc. have not issued a statement regarding the reports.

Despite not yet starting the customer deliveries of the R1T pickup truck, Rivian was already worth about $27.6 billion in January when it announced that it had raised $2.65 billion from backers such as T. Rowe Price Group Inc., Amazon, and Fidelity Investments. Apart from Amazon, Rivian has also received investments from companies such as Ford in previous years.

A $70 billion IPO for Rivian would be remarkable considering that fellow EV automaker, Tesla, took a significant amount of time before reaching an equivalent valuation. For context, Elon Musk’s short-lived privatization attempt in 2018 at $420 per share would have resulted in Tesla having a valuation of $71 billion, just $1 billion more than Rivian’s estimated target.

By that time, Tesla had already released several vehicles, including the original Roadster sports car, the Model S premium sedan, the Model X SUV, and the Model 3. It was also already well into operating Gigafactory Nevada, one of the largest battery production facilities in the world.

Rivian recently announced that it would begin R1T deliveries in July. Since then, several reservation holders have reported receiving emails from their Rivian Guides, informing them of the next steps as they approach the delivery of their Rivian R1T pickup trucks.