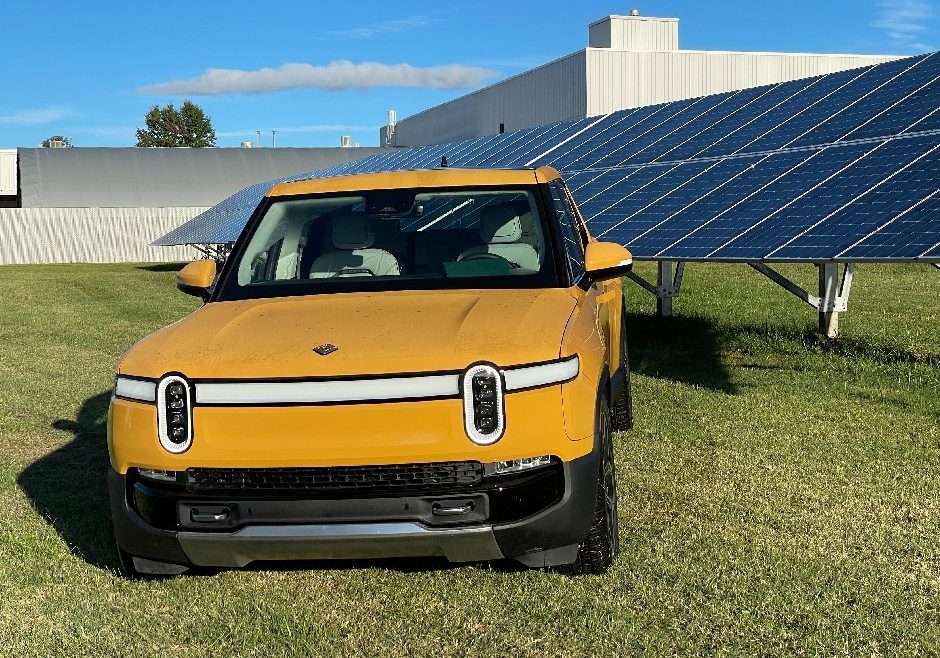 It might only be a matter of time before the Rivian R1 T’s safety ratings from the Insurance Institute for Highway Safety (IIHS) are released, as the safety group recently posted an image of the all-electric pickup truck at its Vehicle Research Center.

As noted by the IIHS in its post, the actual testing of the R1T units would be starting sometime next week. The R1T’s crew cab variant will also be the first to be tested in the IIHS’ updated side crash test. In a later comment on Twitter, the IIHS confirmed that it would be testing production units of the Rivian R1T in its evaluations.

That being said, the ICE counterpart of the F-150 Lightning has performed well in the IIHS’ tests, with some trims of the 2022 F-150 Crew Cab earning a Top Safety Pick award. The same can’t be said for the Hummer EV’s ICE variant, however, as the last Hummer the IIHS tested, the 2010 Hummer H3, earned “Poor” ratings for Head Restraints and Seats.

All-electric vehicles do tend to score fairly well in safety tests. The Tesla Model 3 and Model Y, for example, has consistently earned high ratings in the IIHS’ and other safety agencies’ evaluations. With this in mind, it would appear that the Rivian R1T has a pretty good chance of earning good scores in the IIHS’ safety tests as well.