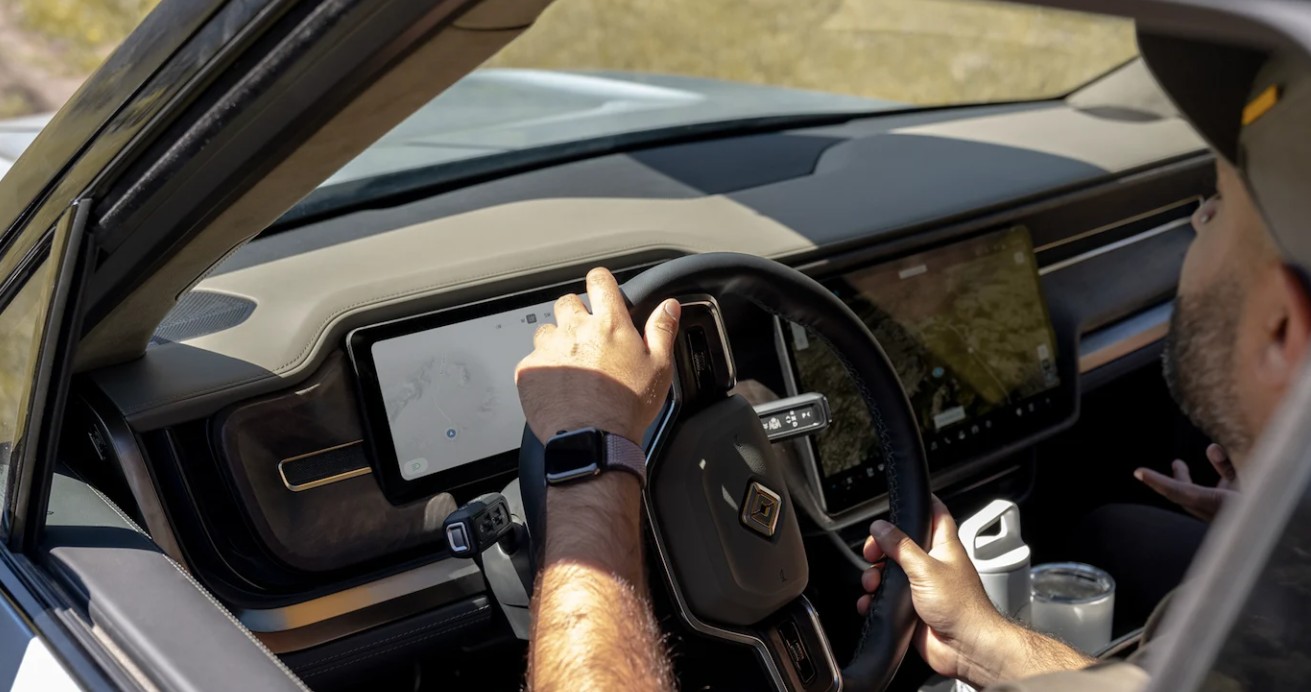 A recently published Form S-1 filing from Rivian Automotive Inc. to the Securities and Exchange Commission (SEC) hinted at the EV maker’s plans for an autonomous driving system, as well as a potential subscription model.

“We assume the LTR opportunity from software to be $15,500. This is comprised of autonomous driving capabilities of $10,000, and a monthly subscription plan for infotainment, connectivity, diagnostics, and other services valued at $5,500, based on publicly disclosed industry benchmarks,” noted the electric car maker in its SEC filings.

The Rivian Forums explained that Rivian’s autonomous driving system will likely be $10,000. Subscription or membership fees for infotainment and other connectivity-based services could be $5,500 over 10 years per vehicle.

Rivian’s autonomous driving capabilities will likely make use of the hardware installed for its vehicles’ Driver+ system, a set of Level 2 active safety features to assist drivers on the road. For Driver+, Rivian utilizes 11 cameras, 12 ultrasonic sensors, five radars, and a high-precision GPS antenna.

However, Super Cruise costs $2,500 with available vehicles, but it is also offered as a $25/per month service. Ford has its own advanced driver-assist system, named BlueCruise. The legacy OEM prices BlueCruise differently, but it generally costs between $600 to $3,200, including fees for software and hardware.

Rivian’s LTR estimates for other monthly subscriptions seem competitively priced as well. Tesla may be the closest comparison for Rivian’s other software-enabled services, like connectivity and diagnostic software. Tesla’s Premium Connectivity subscription plan is $10 a month, and it includes live traffic visualizations, satellite-view maps, and in-car video streaming services such as Netflix and YouTube. Tesla offers diagnostic software subscriptions.

Overall, Rivian’s potential software service offerings reveal the changing landscape in the auto industry. A landscape that seems to be catching up to the technological advancements that have become a mainstay today, like internet connectivity anytime and anywhere.