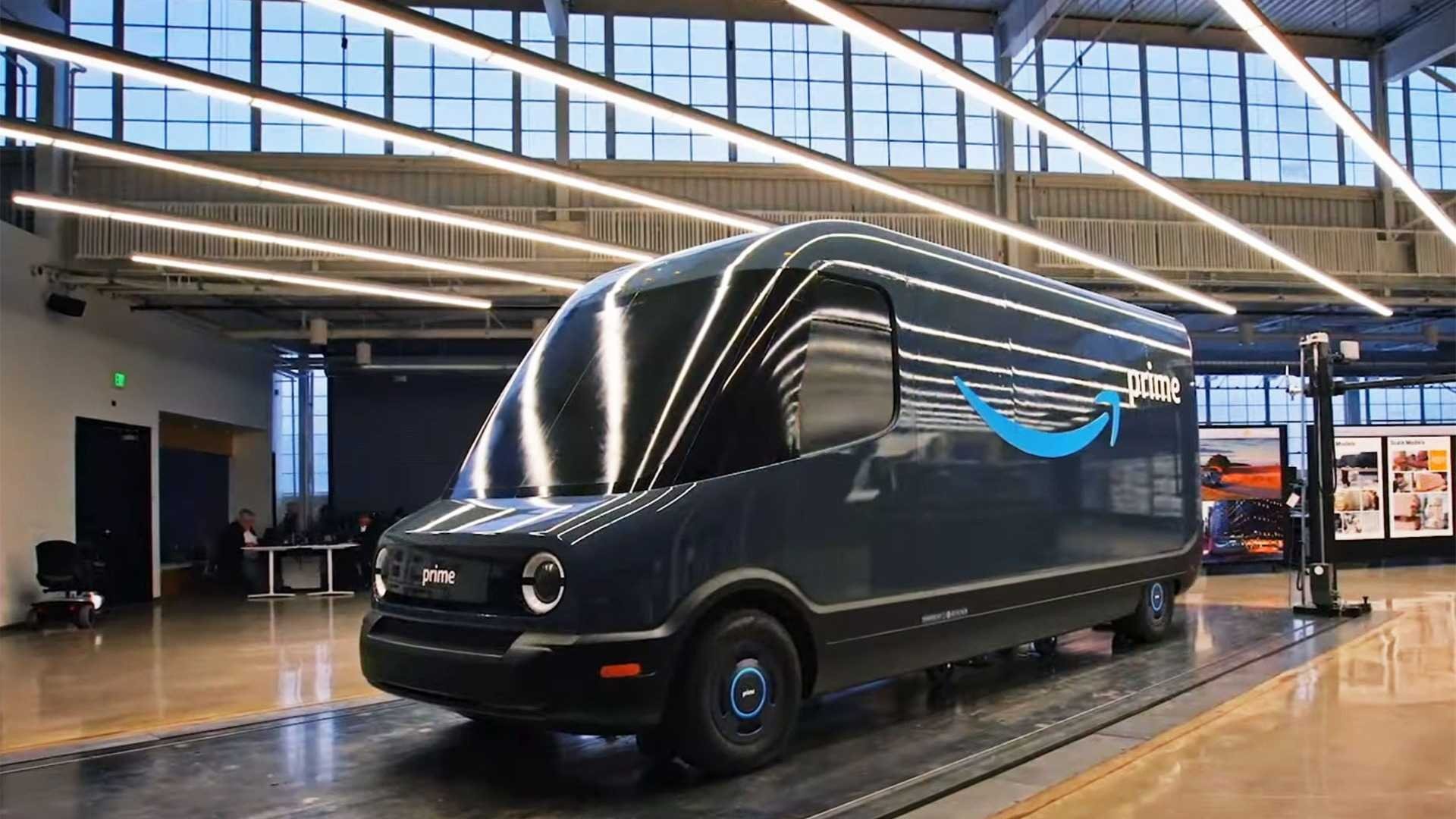 Amazon announced this morning that its Rivian Electric Delivery Vans (EDVs) will make deliveries in over 100 cities across the United States by the end of the year. Rivian plans to have EDVs operational in 100,000 U.S. cities by 2030.

Amazon and Rivian have collaborated on sustainable electric delivery vehicles since 2019, with pilot deliveries occurring over the past year. The pilot program accumulated over 90,000 miles of real-world testing and resulted in 430,000 package deliveries.

Finally, deliveries in production models of the Rivian EDV are set to expand to over 100 cities in the U.S. by the end of the year, including Baltimore, Chicago, Dallas, Kansas City, Nashville, Phoenix, San Diego, Seattle, and St. Louis, among other cities,” the e-commerce giant said. “This rollout is just the beginning of what is expected to be thousands of Amazon’s custom electric delivery vehicles in more than 100 cities by the end of this year—and 100,000 across the U.S. by 2030.”

Amazon ordered 100,000 Rivian EDVs in its initial order and has stood behind the EV startup in alignment with its Climate Pledge – a commitment to reach net-zero carbon across our operations by 2040. The Rivian vans, along with more sustainable packaging, helps Amazon decarbonize its last-mile logistics.

“Fighting the effects of climate change requires constant innovation and action, and Amazon is partnering with companies who share our passion for inventing new ways to minimize our impact on the environment. Rivian has been an excellent partner in that mission, and we’re excited to see our first custom electric delivery vehicles on the road,” Andy Jassy, CEO of Amazon, said. “Today marks a significant milestone in our Climate Pledge commitment. Rivian was one of the first companies Amazon invested in through the Climate Pledge Fund, and we’re just getting started on our journey to have 100,000 of Rivian’s vehicles on the road by 2030. And, in addition to being sustainable, these new vehicles are also great for drivers—they were designed with driver input and feedback along the way, and they’re among the safest and most comfortable delivery vehicles on the road today.”

“Today represents an important step, not just for Amazon and Rivian as partners, but also for transportation and the environment,” RJ Scaringe said, CEO of Rivian. “In 2019, Rivian and Amazon committed to fast-tracking a new type of delivery vehicle that would result in a significant reduction of carbon emissions. Thanks to our teams’ dedication, hard work and collaboration, and a shared commitment to make the world a better place for our kids’ kids, that vision is now being realized. To say this is an exciting moment is an understatement—we’re thrilled to see this partnership has kickstarted decarbonization projects across the logistics delivery industry.”

The Rivian EDV is also set to transition to an LFP battery pack as it fits commercial applications well and can be built at a cheaper cost. Along with that, our standard battery pack is leveraging LFP and LFP chemistry, and that chemistry not only allows us to offer that pack at a lower cost, but it really fits commercial applications well. And it’s first going to be launched in the commercial vehicle platform later this year, and then will make its way into our consumer vehicles by late 2023,” Scaringe said during the Q4 2021 Earnings Call.

Rivian has been a subject of normal EV startup road bumps in recent memory, becoming one of many companies to cut its employee headcount. Additionally, the company has struggled with margins and profitability early, which is expected. However, the automaker adjusted its 2022 production guidance earlier this year from 40,000 units to just 25,000. Rivian reaffirmed its commitment to this goal earlier in July.

The company’s financial situation is currently similar to what Tesla faced early in its production phases. CEO Elon Musk recently advised the company to cut costs in any way possible or it could face potential closure.

“That affordability threshold is very important,” Musk said in June. “It must both be a good value for money and be affordable in order to achieve good unit volumes. And where car companies can get, kind of, painted into a corner of doom is: If the cost of a car is so high that they have to raise the price of the car to the point where the price of the car is…and Rivian, I think, has this problem, you know, they’re going to need to fix it, or they’re in deep trouble…they raise the price to the point where only a very small number of people can afford the car, no matter how desirable it is. Then, at that point, if you cannot achieve a unit volume that covers your fixed costs, you’re screwed.”