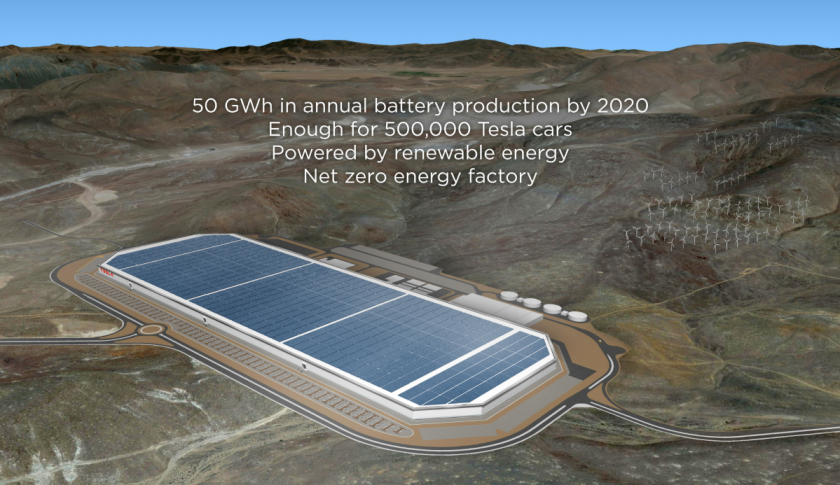 With 2014 coming to an end, automotive battery news has been trickling out and solid state battery technology appears, again.

In early December, Volkswagen acquired a small equity stake in Stanford-based QuantumScape and Daimler recently announced that its lithium production output will be larger in 2015 due to a new battery plant in Kamenz, Germany, said to be ready by mid-2015.

Getting rid of an electrolyte—no liquid—can also improve battery safety and reduce costs due to less cooling electronics and micro-controllers needed for pack management, thus reducing weight too, according to Harvard Business Review.

What about downsides to this technology? A solid-state battery has electrical contacts or, electrodes, that are applied to a solid electrolyte—similar to a thin-film solar panel process—and if there’s a lack of uniformity in this process, it can cause short circuits. However, this type of manufacturing application has been done in the thin-film solar area and these obstacles should be easy to overcome. The evolution of battery technology according to Satki3. Source: Satki3

Earlier this year, Scientific American did a profile on Ann Arbor, Michigan-based Sakti3 and their push with solid-state battery technology and move closer to the “god” battery.

However, as Elon Musk said in the most recent Tesla earnings call,

“Talk is super cheap, the battery industry has to have more BS in it than any industry I’ve ever encountered. It’s insane.”

So is this technology an immediate challenger to Tesla Motors’ Gigafactory strategy? Will this battery technology get ahead of Tesla, due its battery equipment investment at the Gigafactory being close to complete and, thus, no turning back?

No and the reason is battery development takes a lot of time and these recent statements by Sakti3 in the Scientific American article bear this out.

Sakti3 says it’s close to the end of lab work—custom prototype manufacturing line—but then the next step is  on to small scale production and this could take a another year or two of testing before you hit mass production.

That rules out GM going with this type of battery for their mass-produced battery electric vehicle for 2016 or 2017. Plus, Sakti3 mentioned its first aim is small-scale electronics and smartphones.

More importantly, JB Straubel and Tesla Motors aren’t looking for the God battery for 2017. Everyone seems to be looking for this right chemistry to scale with at this point. Granted, these are big automakers that could scale quickly as long their company culture is rowing in the same direction.

Tesla has their battery composition set and plan to cut 30 percent or more of costs out of their current battery price, which stands anywhere from $260 to maybe $220 kWh. Take the high end and with the cost savings, the battery pack is at $185 kWh, approximately.

That’s just over $10,000 for a battery pack for a 55kWh battery pack—assumption 30% battery cost reduction translates to battery pack. Also, my assumption above is that a Gen 3 car will be smaller and could get 220 miles with a smaller battery pack.

The rub for me is that the roadmap is in place for Tesla Motors battery chemistry and this should get them to a mass-market electric vehicle, first. Maybe other automakers are close to a new chemistry, but automotive testing and applications take time.

In the end, I’m all for the god battery sooner rather than later but Tesla Motors just isn’t waiting for it.