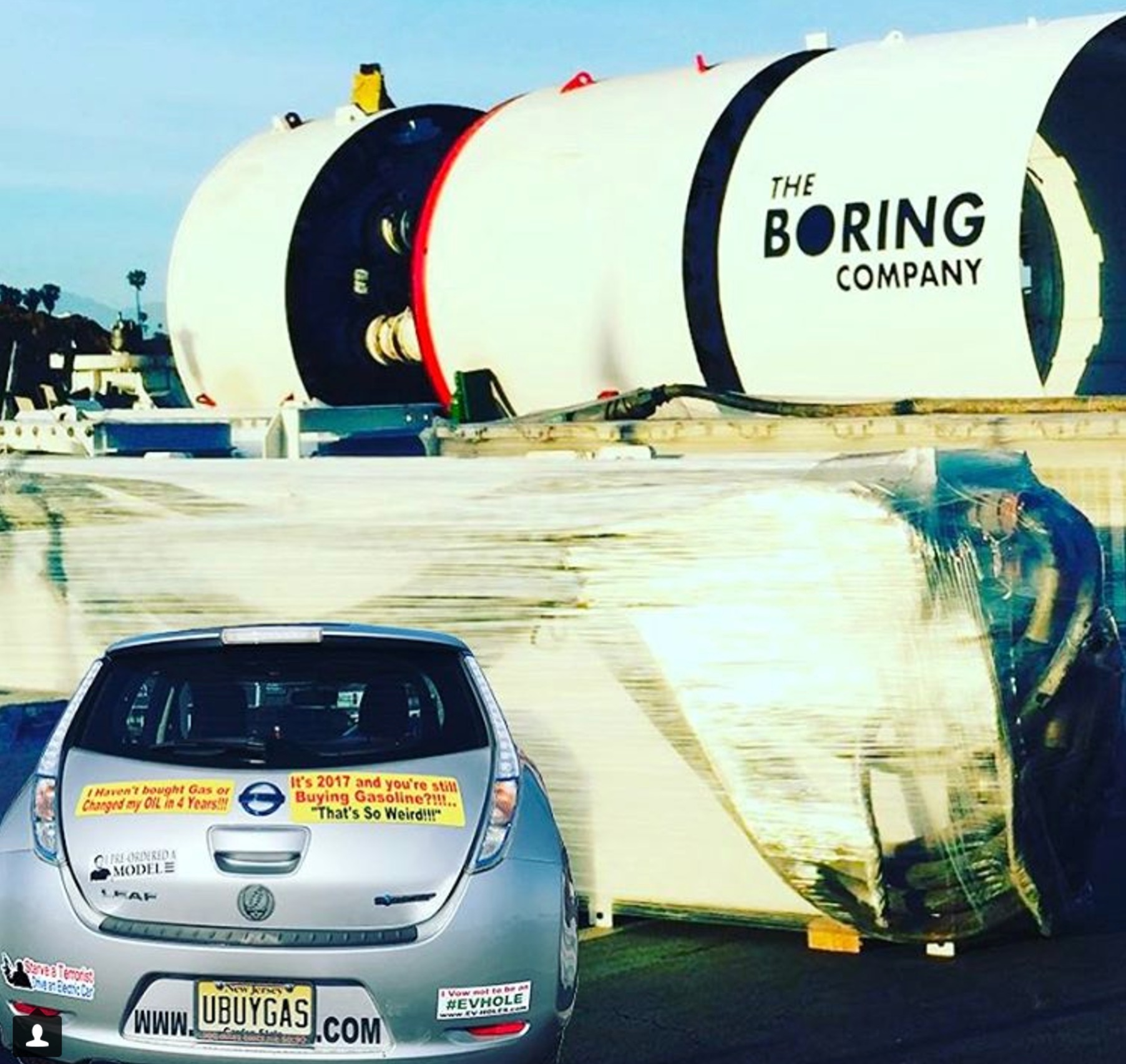 In a recent update on Twitter, Elon Musk stated that engineers from SpaceX and The Boring Company would be flying to Thailand tomorrow to assess how to best help the Thai government in its rescue efforts for the stranded soccer players in the Tham Luang Nang Non cave complex.

Musk’s recent statements come as a response to updates posted by James Yenbamroong, an entrepreneur and founder of mu Space Corp, who stated that SpaceX engineers had already reached out in an attempt to connect with the Thai government. Government officials are currently looking into three plans to rescue the 12 stranded children and their coach. Among these involve teaching the young soccer players to dive, draining the caves of water to make extraction easier, and drilling a hole from the surface to provide a way out.

SpaceX & Boring Co engineers headed to Thailand tomorrow to see if we can be helpful to govt. There are probably many complexities that are hard to appreciate without being there in person.

Yesterday, Musk offered to dropship Tesla Powerpacks and water pumps on the site of the rescue efforts to help in draining the caves. Musk also offered technology from The Boring Company as a means to help with the Thai government’s third rescue option. Among the most challenging portions of the cave, however, is a 70cm cross-section located about 3.1 miles away from the stranded soccer team, which gives trouble to the water pumps. The Thai government also expressed some reservations about the idea of digging a hole to reach the children and their coach, considering that the air pocket where the group is currently located is half a mile underground.

In a series of tweets today, Musk threw some ideas that could work to help in draining the caves and retrieving the children. According to Musk, it might be worth looking into the idea of inserting a 1-meter diameter nylon tube through the cave network that could be inflated with air “like a bouncy castle.” This would create an air tunnel underwater against the cave roof and auto-conform to odd shapes in the network including the tricky 70cm cross-section. Velcro slits at the ends of the tubes, as well as a continuous air feed, would allow the tube to remain inflated. According to Musk, this particular solution would require little power since that the work done is low.

A map of the cave system where the members of the Thai Wild Boar soccer team are located. [Credit: James Yenbamroong/Twitter]

The Wild Boar Soccer Team entered the Tham Luang Nang Non cave complex last June 23. Due to the monsoon rains, however, the team, comprised of children aged 11-15, as well as their 25-year-old coach, were forced to take shelter in an air pocket 2.5 miles away from the entrance to the caves. The team was located by two British divers last Monday, and since then, the children have been supplied with much-needed food and other survival supplies. Thai Navy SEAL divers, including a doctor and a nurse, also stayed with the soccer team on Tuesday.

The ongoing rescue efforts have taken a toll on the rescuers themselves. As noted by The Guardian, Saman Kunan, a former Navy Seal diver who opted to assist in the rescue, recently died while volunteering in the caves. Kunan was found unconscious in the caves after he transported tanks from the caves’ third chamber. First aid was attempted by his colleagues on site, but efforts to revive him were ultimately unsuccessful.

Tesla is no stranger to humanitarian efforts. The company has responded to Puerto Rico’s call for help in reviving its battered power system after Hurricane Maria. Tesla was also pivotal in providing power for the first time to a town in the Philippines that has never experienced a constant power supply in its history.