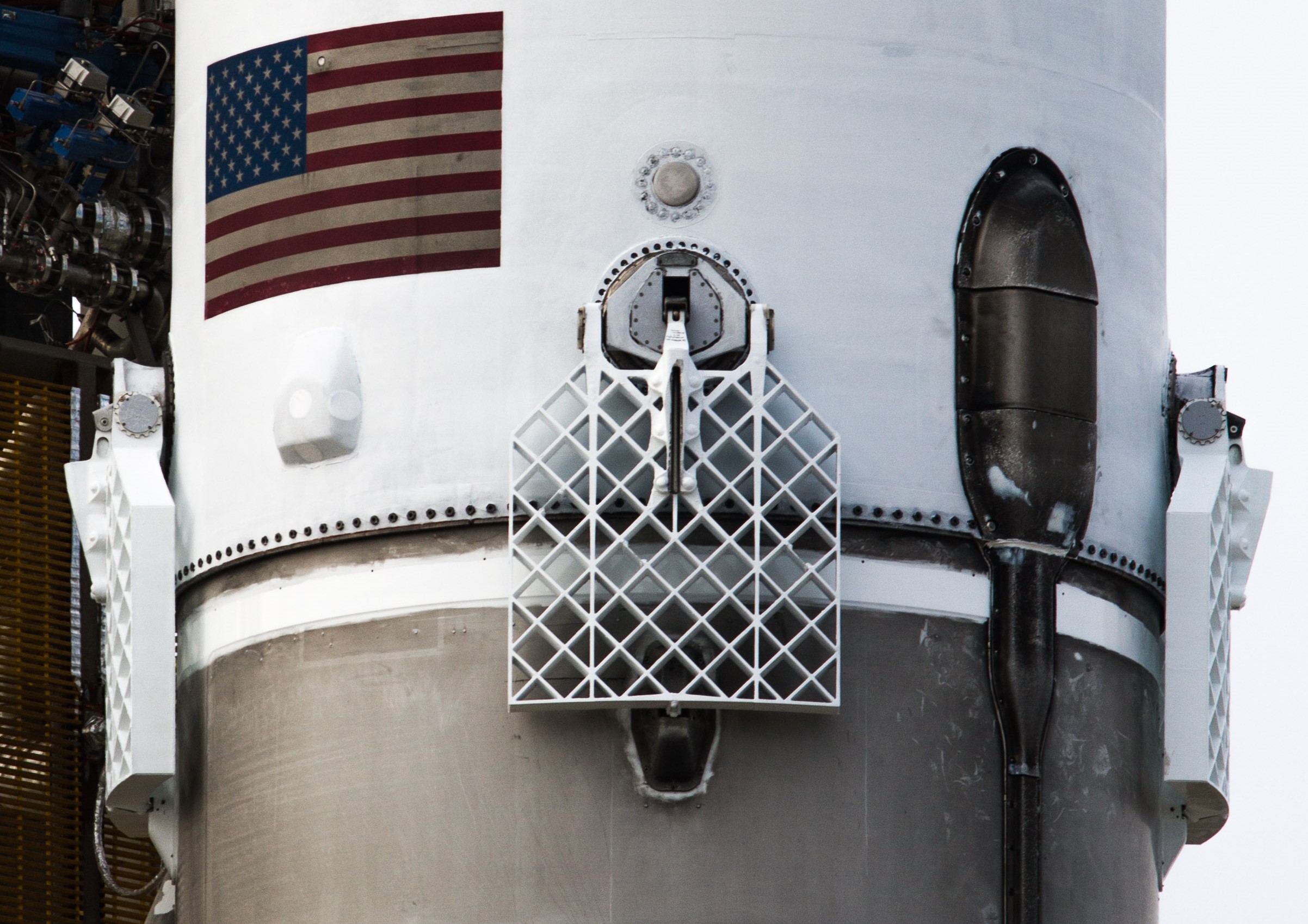 The US Air Force has published a request for proposal (RFP) of launch services for five separate satellites from 2020 to 2022. Filed with relation to the USAF’s Evolved Expendable Launch Vehicle (EELV) program, under which only SpaceX and the United Launch Alliance (ULA) are certified, both launch companies can be expected to submit proposals for the launch of all five satellites.

This competition is only possible thanks to SpaceX’s recent and rapid entrance into the government launch market, a move that effectively broke a long-standing monopoly held for years by ULA. While the Lockheed Martin-Boeing co-op is still largely untouched in terms of the sheer reliability of their Atlas 5 rocket and is uniquely able to meet certain Department of Defense operational requirements, SpaceX now unequivocally trounces ULA with far lower prices, no annual DoD subsidies, and a far higher average launch cadence.

Tom Cross captured this long exposure of SpaceX’s launch of the classified Zuma payload, showing streaks from both the launch and landing. (Tom Cross)

Per the RFP, the Air Force expects to receive proposals no later than April 2018 and intends to announce contract awards soon after, sometime before 2019. While the mass of only one of the five satellites is given publicly in the available documents, orbits are much more clearly delineated. Of the five missions, two require a direct geostationary orbit (GEO) insertion, one to geostationary transfer orbit (GTO), and two to a medium Earth orbit (MEO) of ~7000 km. At the moment, SpaceX only has experience launching military satellites to low Earth orbit (LEO) – the Zuma and NROL-76 missions – and this significantly lowers the chances that SpaceX will receive contracts for the satellites requiring direct GEO orbits. The USAF can also be expected to avoid awarding all contracts to just ULA or SpaceX, as the purpose of having two providers is to ensure guaranteed access to orbit, particularly in the event that failures or problems ground one of the companies.

Time will tell who the Air Force chooses to reward contracts to, and those decisions will effectively become statements of future intent and a gauge of the branch’s confidence in its EELV providers. In the meantime, the USAF continues to provide some level of funding to SpaceX, Blue Origin, and Aerojet-Rocketdyne as they seek to develop next-generation rocket engines. In the case of SpaceX, it appears that the USAF’s end goal could be a Raptor-power upper stage variant for Falcon 9, an upgrade that would enable SpaceX to far more readily compete with and even eclipse ULA’s unique upper stage capabilities.