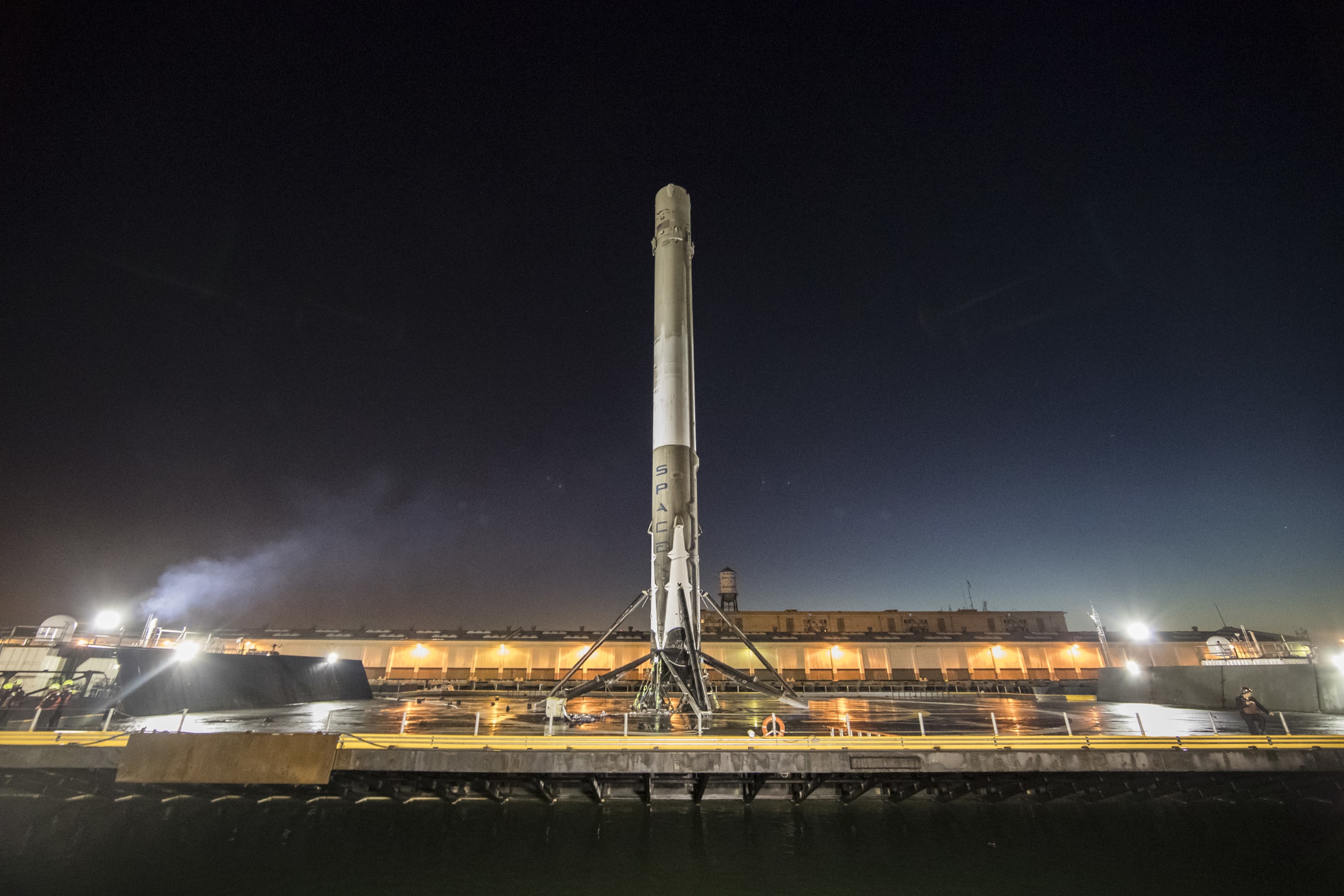 After successfully weathering Hurricane Irma, SpaceX is preparing to remedy a slow month with three or even four launches in October.

Beginning on October 2nd, schedules have firmed up for the launch of SES-11 aboard a refurbished Falcon 9 first stage. SES, a Luxembourg-based satellite communications company, took the courageous and pioneering step of purchasing the first reused Falcon 9 for a commercial launch, culminating in the successful SES-10 mission in March 2017. Following that successful first reuse, SpaceX would later launch Bulgariasat-1 aboard a similarly-refurbished booster. SES-11 will become the third commercial reuse of an orbital rocket when it launches early next month from SpaceX’s LC-39A launch pad, and is currently expected to attempt a landing on a drone ship in the Atlantic Ocean.

All 10 Iridium NEXT satellites for the third launch are onsite at Vandenberg. Launching on a Falcon 9, October 4, 6:06am PDT (1:06pm UTC). pic.twitter.com/xBSWpYOx32

If all goes as planned, SpaceX will launch a second Falcon 9 as few as 36 hours after the SES-11 mission, this time carrying the third batch of 10 Iridium NEXT satellites from Vandenberg Air Force Base, California. All ten satellites have arrived at SpaceX’s VAFB facilities and will be attached to the payload dispenser and later encapsulated inside Falcon 9’s payload fairing over the next two weeks. The Iridium-3 launch will also see the Falcon 9 first stage land aboard SpaceX’s second drone ship, and is bound to be reminiscent of the two back-to-back launches SpaceX conducted on both coasts earlier this summer. Iridum NEXT satellites being attached to the payload dispenser at SpaceX’s VAFB facilities. (Iridium)

Meanwhile, SpaceX has received an FCC license for first stage recovery activities beginning on October 14th, which meshes well with a scheduled launch date for KoreaSat-5, also 10/14. This date is dependent upon a number of variables that are currently hard to account for, and may slip further into October due to work expected to begin at the LC-39A pad after the launch of SES-11. Confirmed by Chris Bergin of NASASpaceflight.com, SpaceX is planning for SES-11 to be the last mission from the venerable launch pad for several weeks at a minimum, likely closer to several months.

This downtime is meant to begin at the same time LC-40, SpaceX’s second East coast pad, is reactivated for Falcon 9 launches. In the best-case scenario, this will allow the company to continue business as usual as it modifies LC-39A for Falcon Heavy, which is expected to begin on-pad testing later this year and potentially conduct an inaugural launch as early as November. As such, KoreaSat-5’s Falcon 9 may end up being the pathfinder SpaceX uses to solve the problems and squash the bugs that will inevitably arise while activating a new launch pad. Delays ought to be expected.

Following KoreaSat-5, the next SpaceX launch is not yet clear but will likely be Iridium-4, NEXT satellites 31-40. Including the three launches discussed above, SpaceX is likely to conduct 7-8 more launches before the end of 2017, not counting Falcon Heavy’s inaugural launch due to uncertainty.