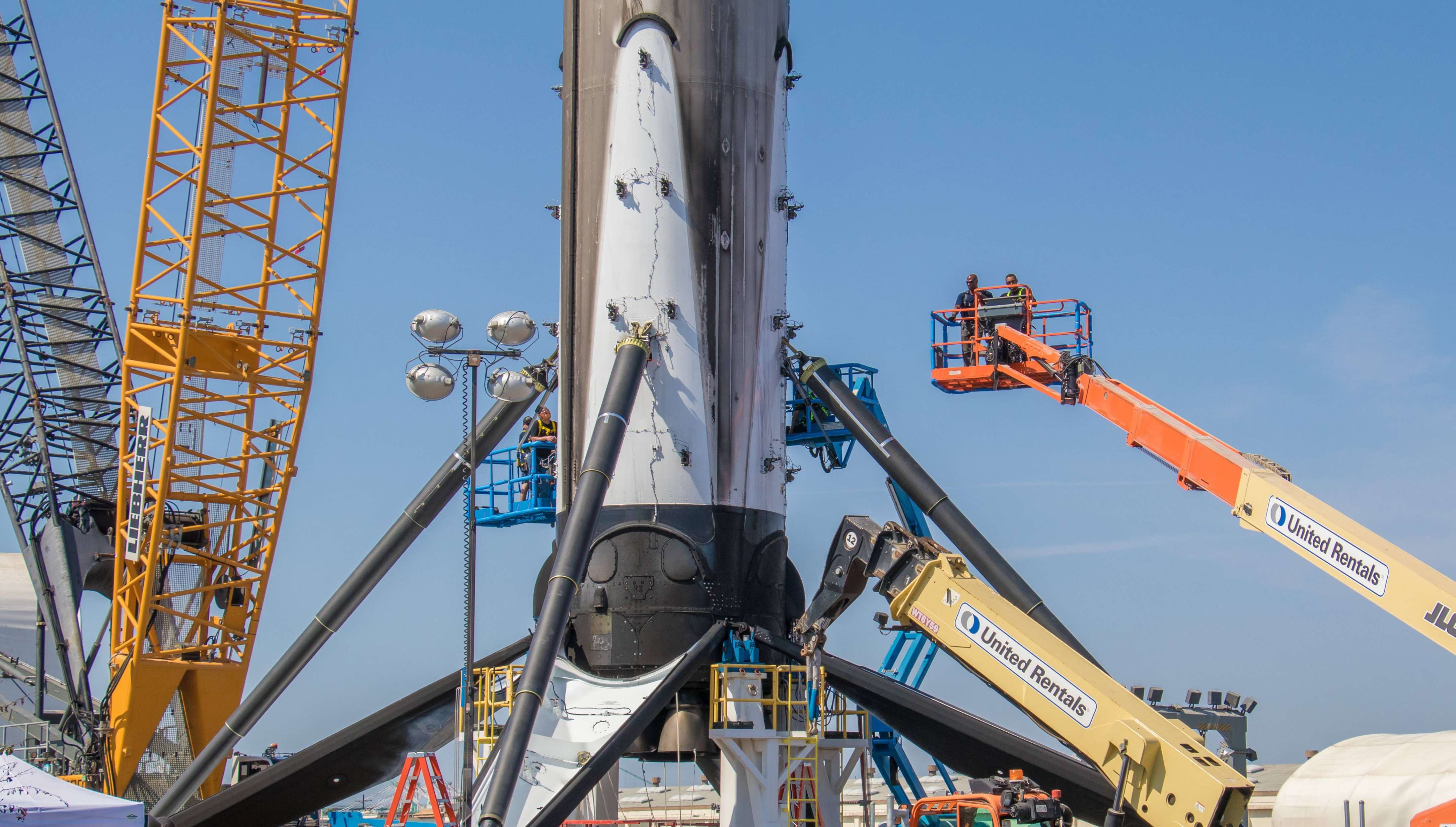 Scheduled on October 7th, SpaceX is roughly three weeks out from the next routine launch of Falcon 9, set to carry the ~2800 kg (6200 lb) Argentinian satellite SAOCOM-1A into a low polar orbit from the company’s Vandenberg Air Force Base launch facilities.

Cocooned inside Falcon 9’s payload fairing during the final days of August, the Earth observation satellite’s launch will mark a number of exciting milestones for SpaceX, including the second reuse of a Block 5 booster and the debut of a California-based rocket landing zone barely 400m (1400ft) from the launch pad.

Previously tasked with launching Iridium’s 7th group of 10 NEXT satellites on July 25th, Falcon 9 B1048 has been assigned as SAOCOM 1A’s ride to orbit, originally expected to refly as early as September 5th and September 28th. Despite the delays, it still appears that B1048 will easily snag the SpaceX record for second fastest booster turnaround – 74 days compared to Block 5 booster B1045’s 71 days gap between launching NASA’s TESS and CRS-15 missions.

According to a number of comments from satellite engineers involved in the launch, most of the month-long slip rested on rocket availability, meaning that SpaceX was having some sort of difficulty with Falcon 9 components. Given photos and official comments showing that SAOCOM-1A was encapsulated in its payload fairing more than 5 weeks before launch (August 30th) and that Falcon 9 Block 5 is a fairly new launch vehicle, especially in a flight-proven configuration, the most logical explanation is that SpaceX is simply being extra cautious and thorough with B1048’s post-flight analysis and refurbishment.

It’s entirely possible that SpaceX engineers and technicians could have managed a ~40-day turnaround to make the original September 5 launch date, but it’s equally likely that some off-nominal characteristics were noted while the booster was being prepped for transport after craning off of drone ship Just Read The Instructions. In fact, B1048’s recovery operations were exceptionally lengthy and in-depth, including an extraordinary few hours during which technicians removed the booster’s Merlin 1D access panels, baring wholly-uncovered rocket engines in full view of a public area. Nothing equivalent has ever been observed over the course of more than a dozen Falcon booster recoveries, perhaps indicating some unique circumstances in the case of B1048. 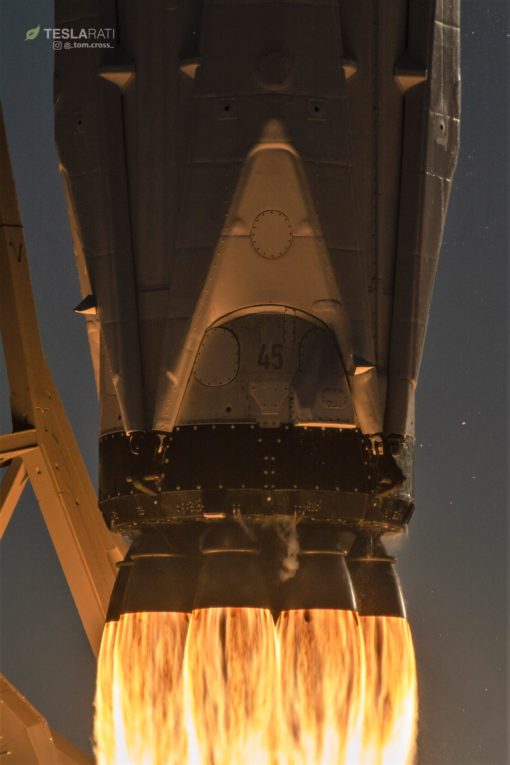 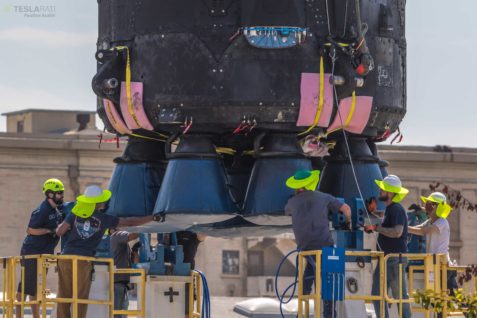 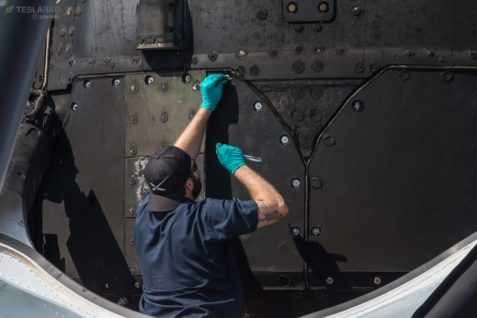 The most obvious explanation is that those publicly-visible inspections were used to judge whether the flight-proven booster could return directly to SpaceX’s Vandenberg launch pad or needed to make a stop at the company’s dedicated Hawthorne factory and refurbishment facilities. Judging from the month-long slip that transpired, it’s probable that the latter option was selected. Regardless, caution is key when a customer’s payload is on the line.

Once it makes its way to the launch pad for the second time, B1048 will have the opportunity to both become the first Block 5 booster to land on land and the first rocket ever to land at SpaceX’s West Coast Landing Zone (LZ), under construction/development for the last two or so years. Just like its Floridan twins, the California LZ will only be an option for particularly lightweight payloads and lower-energy launch profiles, of which SAOCOM 1A (and 1B) certainly fit the bill.