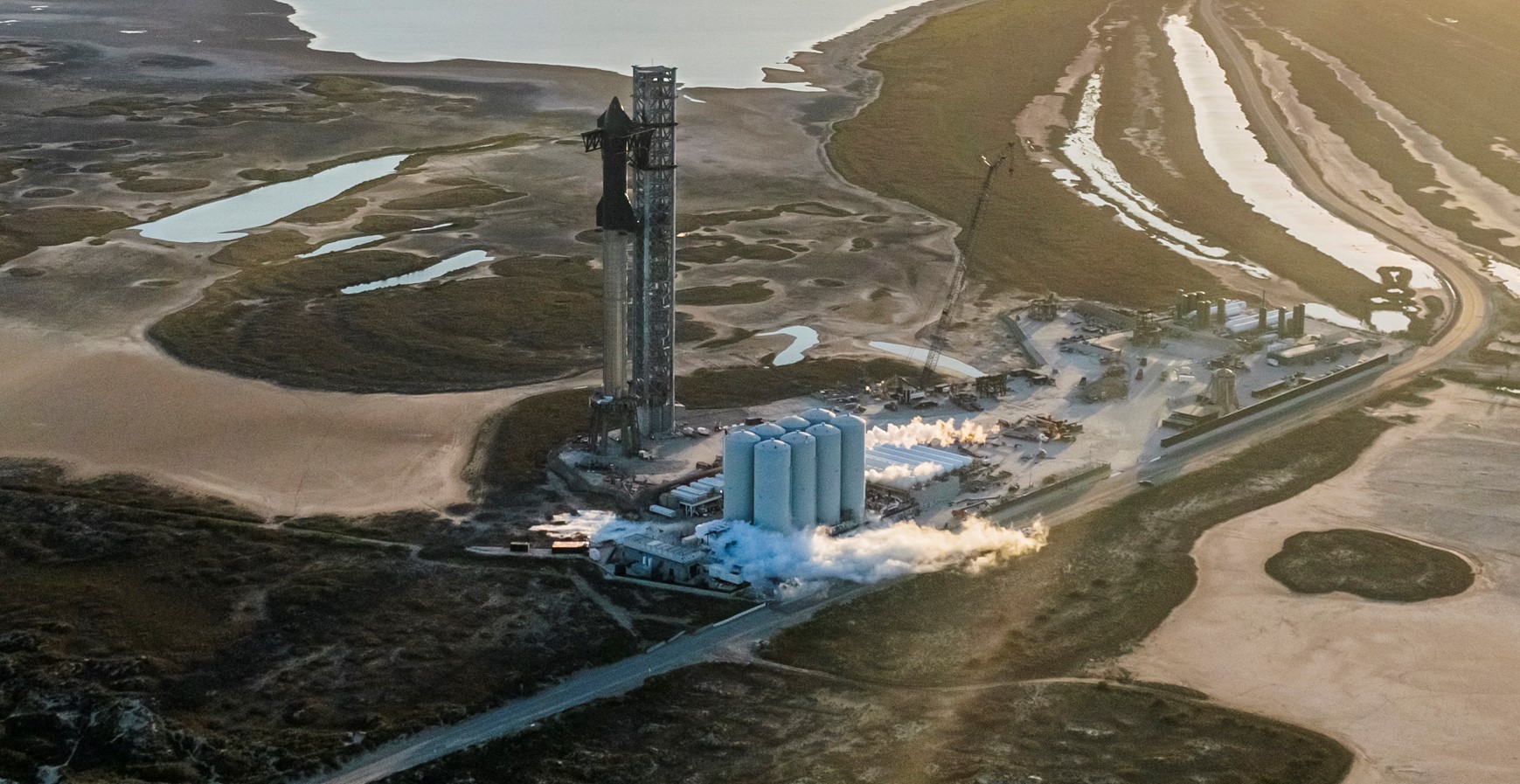 The Federal Aviation Administration (FAA) has announced that the completion of a crucial ‘environmental assessment’ SpaceX needs to begin orbital-class Starship launch attempts out of South Texas has been delayed for the third time.

Official known as a programmatic environmental assessment or PEA, the FAA says it started the process in late June 2021 with the goal of verifying that SpaceX’s Starbase orbital launch site (OLS) was mostly benign before the end of 2021. Compared to a regular EA, the programmatic nature of SpaceX’s Starbase review would theoretically allow the company to start small and gradually expand and add new facilities and capabilities without having to restart the arduous review process for each change.

Along those lines, SpaceX’s first draft PEA requested permission for no more than five full-stack Starship launches per year compared to the maximum of 12 Falcon 9 launches or nine Falcon 9 and three Falcon Heavy launches out of Boca Chica that SpaceX had already received permission for from the FAA in 2014.

Unfortunately, even at the time that the start of the process was announced, completing a full PEA in half a year was already unbelievably optimistic. No comparable review, of which there are effectively none, has been completed anywhere close to that quickly. In the face of substantial local opposition, like in the case of Georgia’s Camden Spaceport, even an FAA environmental review for a relatively small rocket launch facility can make little progress after years of tooth-and-nail fighting.

However, the best possible comparison has always been SpaceX’s own environmental assessment for an almost identical orbital-class Starship launch site at Florida’s Kennedy Space Center. Despite the fact that no untouched ground would be broken and even with the apparent might of NASA behind it, it took the FAA and SpaceX about a full year to complete a Pad 39A EA for up to 24 Starship launches per year. As such, the idea that the FAA would be able to complete a PEA for Boca Chica Starship launches in six months was always almost unimaginable.

Put simply, the FAA is effectively saying that it is actually further away from completing SpaceX’s South Texas Starship PEA than it was in December 2021. The extraordinarily opaque nature of the process also means that anyone outside of the loop or without internal sources is left to simply guess what is causing those delays or why the FAA keeps pushing the goalposts back just one or two months at a time when it’s unclear that anyone can actually predict when the process will be completed.

Without journalists filing Freedom of Information Act (FOIA) requests, the full extent of public knowledge about what is causing those delays would be the FAA’s scant few statements on the process. The most valuable information provided thus far is that the FAA is “reviewing the Final PEA,” which does seem to imply some degree of progress. Nonetheless, the agency still included a boilerplate statement noting that it’s “completing consultation and coordination with agencies at the local, State, and Federal level,” making it hard to actually say if any progress has been made. In February 2022, the FAA said it was “continuing consultation and coordination with other agencies.”

In December 2021, the FAA stated that it was “continuing consultation and coordination with other agencies at the local, State, and Federal level” while “SpaceX continues to prepare the Final PEA for…FAA review and acceptance.” By using such vague and unspecific language, the FAA makes what little it does say virtually impossible to parse and barely better than nothing. Solely thanks to documents secured through FOIA, we know that the FAA itself may not actually be to blame for most or all of the PEA’s four months of delays.

Instead, the US Department of the Interior (DOI), Fish and Wildlife Services (FWS), and National Park Services (NPS) may be partially responsible through their required coordination with the FAA, which they appear to be taking full advantage of to exert some form of control over the outcome. Bureaucrats are being bureaucratic, in other words.

Outside of email chains and boardrooms, however, it’s no longer clear that completing the PEA and securing an FAA launch license are the limiting factor for the first orbital Starship test flights. SpaceX CEO Elon Musk recently announced that SpaceX is changing the prototypes assigned to the first full-stack launch – likely to Booster 7 and Ship 24. Super Heavy B7 has yet to begin any kind of testing and Starship S24 is still in several pieces, so it’s safe to say that SpaceX’s new pair are months of concerted testing away from launch readiness.

If anything goes wrong during those tests, any significant design issues are discovered, or any damage is caused, it’s entirely possible that what Elon Musk says could take as few as two months will actually take more like four to six. Only time will tell. For now, the FAA likely has a few months before Starship’s South Texas PEA and full-stack launch license truly become the limiting factor for the rocket’s first orbital launch attempt.