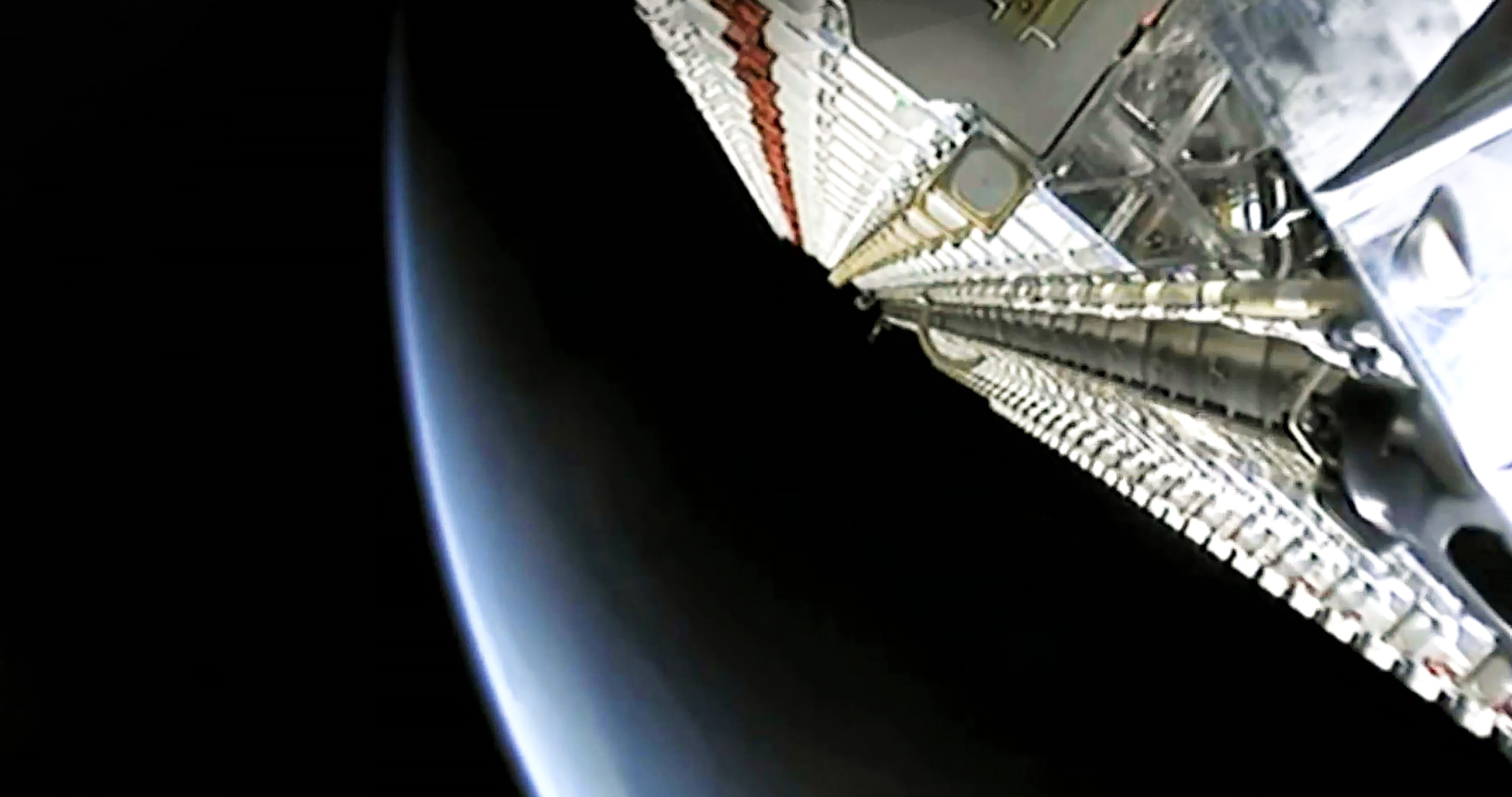 On the heels of a swelling debate among astronomers about the potential negative scientific impacts of constellations like Starlink, SpaceX CEO Elon Musk says that the company will “make sure [it] has no material effect on … astronomy.”

Additionally, Musk noted that he had already asked Starlink engineers to examine methods of reducing the albedo (i.e. reflectivity) as one potential upgrade for future satellites. Most importantly, however, the 60 satellites launched on March 23rd are just three days into their orbital debut. As the first flight of an entirely new SpaceX-built satellite bus, this is SpaceX’s first time ever attempting to launch or operate so many of its own spacecraft, and Starlink v0.9 is no less of an experiment for SpaceX than it is for unaffiliated observers.

SpaceX’s first 60 finalized Starlink satellites have only just begun the process of on-orbit checkouts and are likely no less than one or several weeks away from some form of commissioning, in which each spacecraft will begin seriously testing its payloads. At the moment, the satellites still need to climb to their final orbits (550 km vs. 450 km) with their own electric ion thrusters and have yet to begin anything resembling static operations.

Once they’ve fully circularized their orbits at 550 km, the 60 (hopefully) satellites can begin those commissioning procedures. This will likely be the first flight-test for a number of new SpaceX-built or designed technologies, ranging from wholly unproven hardware or improved variants of components from the Tintin era to the radically new form factor of the unflown Starlink bus. This includes as many as four in-house phased array antennas per satellite, described by Musk as some of the most advanced commercial antennas in the world.

However, aside from Musk’s assurance that SpaceX would do everything it can to minimize or even entirely prevent interference with scientific research and science-critical astrophotography, the CEO also expressed awareness of the many potential ways Starlink could actually benefit astronomy and other space sciences. Most notably, what SpaceX has actually arrived at with Starlink v0.9 is an extraordinarily cheap, high-performance satellite bus capable of supporting significant payloads, be it high-throughput antennas or something more exotic.

That “something” could be fairly wide-reaching, including astrophysics payloads, radio instruments, lasers, cameras, and maybe even telescopes. Additionally, thanks to their relatively efficient and low-cost ion thrusters, individual Starlink satellites could even be capable of radically changing their orbits, potentially even escaping Earth and heading to destinations like the Moon, Mars, and near-Earth asteroids/comets. Musk has repeatedly raised the possibility of building and launching SpaceX’s own Starlink-based interplanetary spacecraft, a potentially revolutionary concept thanks to their low cost.

Despite the potential scientific value, the fact remains that space-based observatories are unlikely to fully match the ease, affordability, and accessibility of ground-based telescopes for scientific observations for decades, if ever. Until then, SpaceX thankfully sounds more than willing to cooperate closely with international science communities to mitigate or fully prevent the disruption of ongoing research.