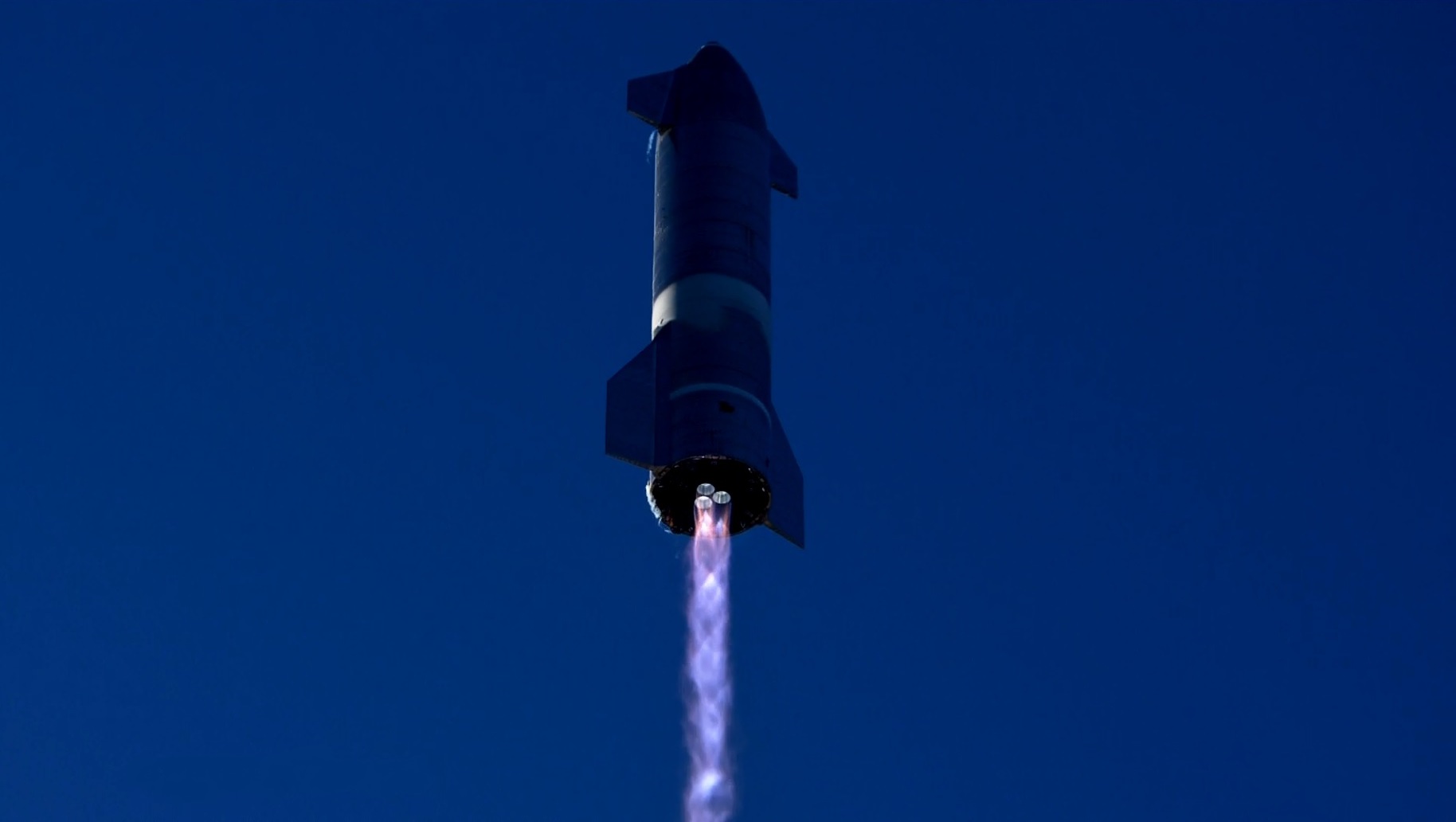 After two Starship prototypes aced their high-altitude launch debuts only to suffer last-second landing failures for unique reasons, SpaceX is gearing up for a third launch as early as this week.

Crucially, though Elon Musk’s levelheaded realism (or pessimism) has often seemed to underestimate the actual odds of success, the SpaceX CEO is substantially more confident on Starship’s third launch attempt than he was on the first flight two months ago. Back when Starship serial number 8 (SN8) was preparing to attempt the program’s first high-altitude launch, Musk pegged the probability of a successful launch, freefall, and landing at ~33%.

As it turned out, he wasn’t wrong, but Starship SN8 ultimately made far closer to a total success than almost anyone – inside SpaceX or not – expected it to get on the first try. Less than two months later, Starship SN9 suffered a similar last-second landing failure more than six minutes into the flight, though the root causes of both failures were unique.

In other words, both flight tests served their nominal purpose, uncovering two failure modes that would have eventually reared their heads one way or another. With SN8, Starship was unable to maintain enough pressure in its secondary landing fuel tank to supply two Raptor engines with enough fuel for a landing burn. Starship SN9 failed a few seconds before SN8 when one of the two Raptor engines needed for a flip and landing burn never ignited, causing the rocket to smash into the ground at an angle relative to SN8’s tail-down impact.

As previously discussed on Teslarati, Elon Musk eventually revealed his opinion that SN9’s engine-out failure was potentially avoidable and that SpaceX would change the way future Starships attempt to land in a bid to add more redundancy.

“While SpaceX obviously hasn’t spun around and fixed a complex Starship propulsion issue in a matter of days, Musk eventually revealed his opinion that he, his engineers, or some combination of both “were too dumb” to exploit one obvious way to mitigate the risk of engine failure during [Starship SN9’s] flip and landing. That ‘obvious’ tweak: reignite all three of Starship’s available landing engines, not just two.”

By igniting not just two – but all three – Raptor engines during Starship’s flip burn, SpaceX could essentially perform a midair static fire, giving the rocket’s flight computer a few seconds to analyze performance and downselect to the two healthiest engines for the final landing burn. With that change implemented, Starship would theoretically have enough redundancy to land if only two of its three sea-level Raptors performed nominally.

Currently installed on one of two ‘suborbital stands’ at SpaceX’s South Texas launch pad, Starship SN10 will be the first high-altitude prototype to attempt that three-engine flip burn and on-the-fly downselect. Musk says his confidence that SN10 will successfully land is now 60%, an almost twofold improvement over SN8. Starship SN10 could potentially fly as early as this week, though the prototype still needs to complete a nominal three-engine static fire test and the launch has yet to receive FAA approval.

Further down the road, Musk says that SpaceX is working hard to improve Raptor’s deep throttle performance, potentially allowing future Starships to burn two – or even three – engines all the way to touchdown for even more redundancy. Deep-throttling large, complex rocket engines is extraordinarily difficult, though, so that upgrade is likely no less than several months away. In the meantime, Starship SN11 is effectively complete and Starships SN15 through SN18 are being assembled to support a relentless flight test campaign as SpaceX works towards orbital flights.