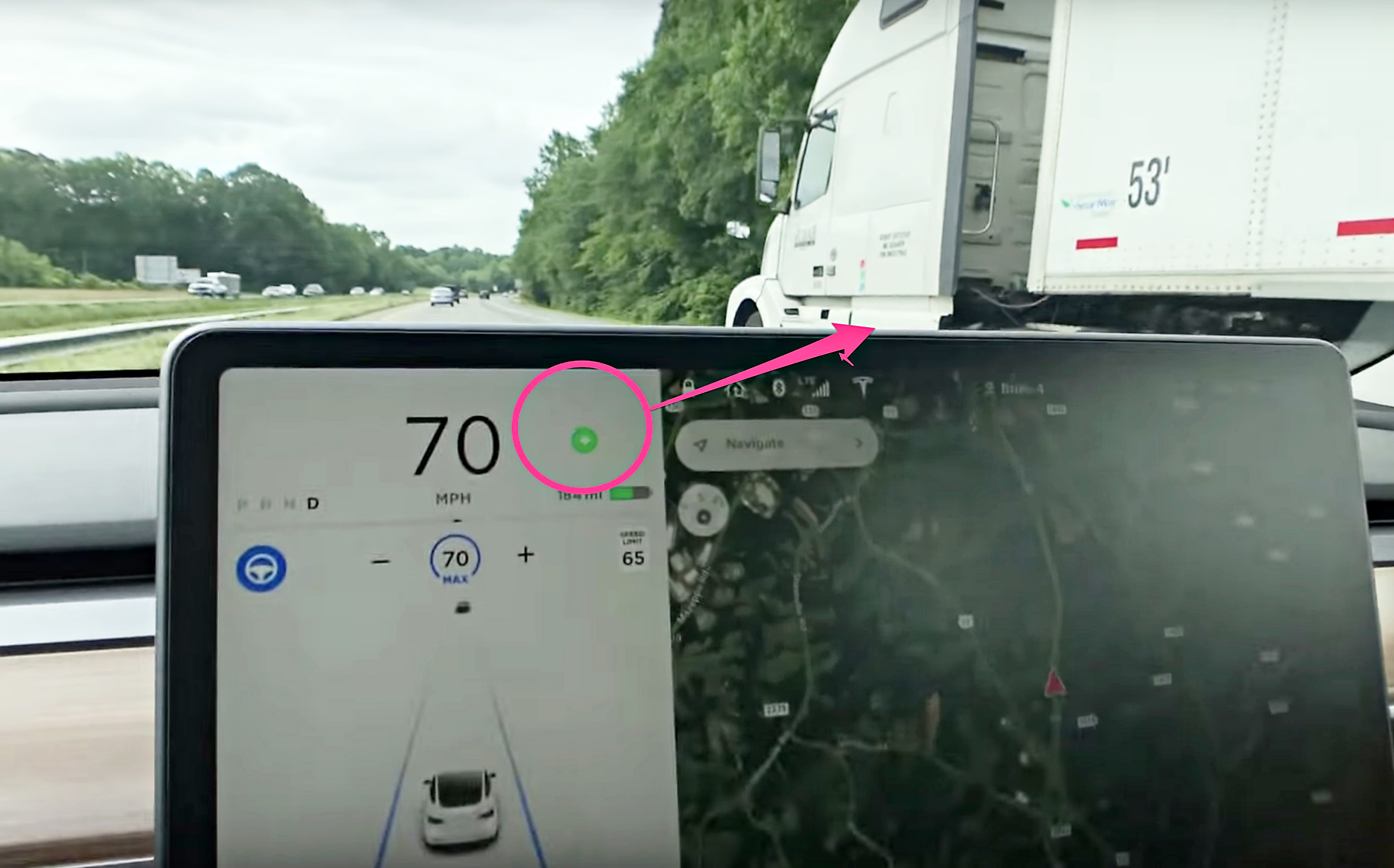 A Tesla Model 3 owner recently tested how Autopilot’s Auto Lane Change abilities would react on a road where other vehicles are present. Driving in highway speed, the Model 3 owner was pleasantly surprised to find out that the compact electric car was smart and sensitive enough to ensure that the vehicle only changed lanes when it was a safe distance away from other cars on the road.

The test was conducted by Model 3 owner Brian Jenkins, host of the i1Tesla YouTube channel and the enthusiast responsible for modifying his electric car’s wooden dashboard with a custom-stained finish. During this particular test, Jenkins engaged Autopilot on the highway and attempted to activate Auto Lane Change when the electric car was directly beside another vehicle.

Jenkins tested out the feature on a variety of scenarios, at one point attempting to activate Auto Lane Change when the Model 3 was right beside a semi-trailer. The Model 3 promptly detected the truck, and it refused to change lanes. The electric car even turned off the turn signal.

The Tesla Model 3 Owner’s Manual states that Auto Lane Change, when used with Traffic Aware Cruise Control and Autosteer, is capable of intelligently steering the compact electric car into an adjacent driving lane. In order to accomplish this maneuver, the Model 3 utilizes its forward-looking cameras, radar sensor, and ultrasonic sensors to detect lane markings and the presence of other vehicles. This was particularly evident in Jenkin’s Autopilot video, as the Model 3 could be seen detecting obstructions on the road when he activated the vehicle’s turn signals.

The capability of Tesla’s electric cars to detect other vehicles on the road while on Autopilot was highlighted in a video of a Model X owner back in April. During that particular incident, the electric SUV’s driver was cruising on Autopilot when a semi-trailer unexpectedly swerved into his driving lane. Just as the driver of the semi-trailer appeared to lose control, the Model X’s Autosteer function intervened, steering the electric SUV away from the long-hauler. In another instance, the same Model X driver was driving close to another semi-trailer when the truck’s lane suddenly ended. Autopilot automatically slowed down the vehicle, protecting the driver from a potential collision.

Tesla’s Autopilot suite has been in the consumer market for several years now. Today, there are more than 150,000 vehicles on its fleet consistently collecting driving data. While Tesla’s Autopilot system has not achieved full self-driving as of date, Elon Musk remains optimistic about the suite’s potential. During Tesla’s Q4 2017 earnings call, Musk stated that Tesla highly-anticipated coast-to-coast Autopilot drive would likely happen sometime this year.