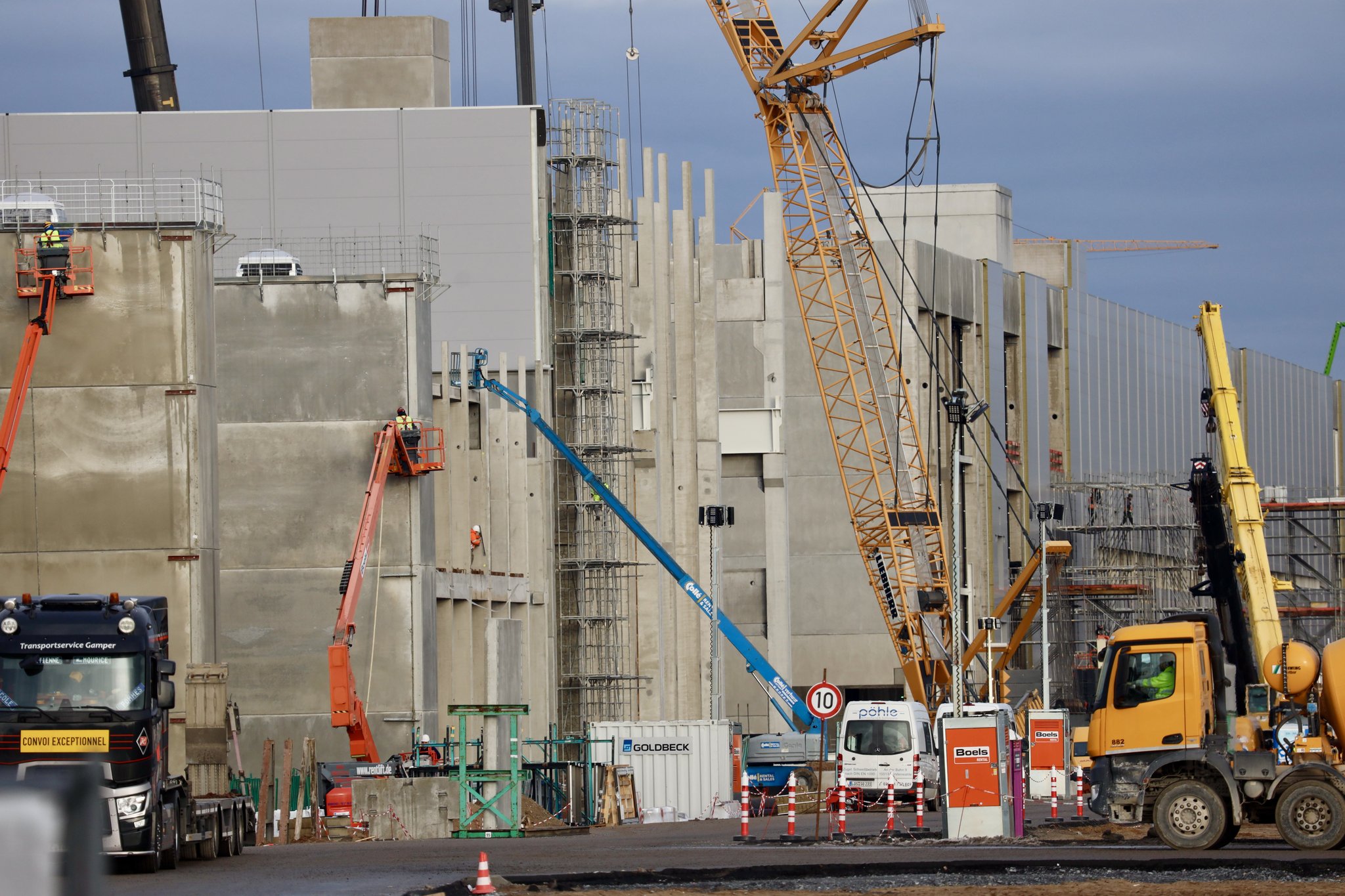 Tesla is continuing its hiring ramp for Gigafactory Berlin’s dedicated battery cell production facility, with the electric car maker posting a job listing for a Battery Material Engineer recently. These efforts are underway despite the facility’s permits still being pending.

Tesla’s efforts to hire workers for its upcoming battery facility have been going on for some time. Back in November, Tesla Senior Vice President of Powertrain and Energy Engineering Drew Baglino posted several battery-related job openings for Giga Berlin on his LinkedIn page. Tesla has also released recruitment videos for its upcoming battery plants, including one in Gigafactory Berlin.

As per information from Brandenburg, Tesla has not submitted an application for its planned 4680 battery cell production plant near Gigafactory Berlin yet. In a statement to Berlin.de, Brandenburg’s Economy Minister Joerg Steinbach confirmed that while it is certain that the battery facility will be built in Grünheide, the permits that will be required for the facility are yet to be ironed out.

Steinbach noted that so far, there is still uncertainty about whether Gigafactory Berlin’s battery plant should have a permit that’s based on building law or the federal Immersion Control Act. “For this, detailed documents would first have to be available,” Steinbach said.

Tesla is still building Gigafactory Berlin through a series of early approvals. This has provided the company with opportunities to construct parts of the EV factory quickly, but it has also allowed the project to be open to opposition, such as those extended by local conservationists about Tesla’s tree-clearing activities. Fortunately for Tesla, reports have emerged suggesting that Gigafactory Berlin’s final permits would likely be issued soon, possibly in late January or early February.

Gigafactory Berlin’s construction has ruffled some feathers, particularly those of Free Voter MP Philip Zeschmann, who accused the government of exerting political influence on the project’s approval process. Steinbach, for his part, denied this notion, advising Zeschmann to stop such accusations.