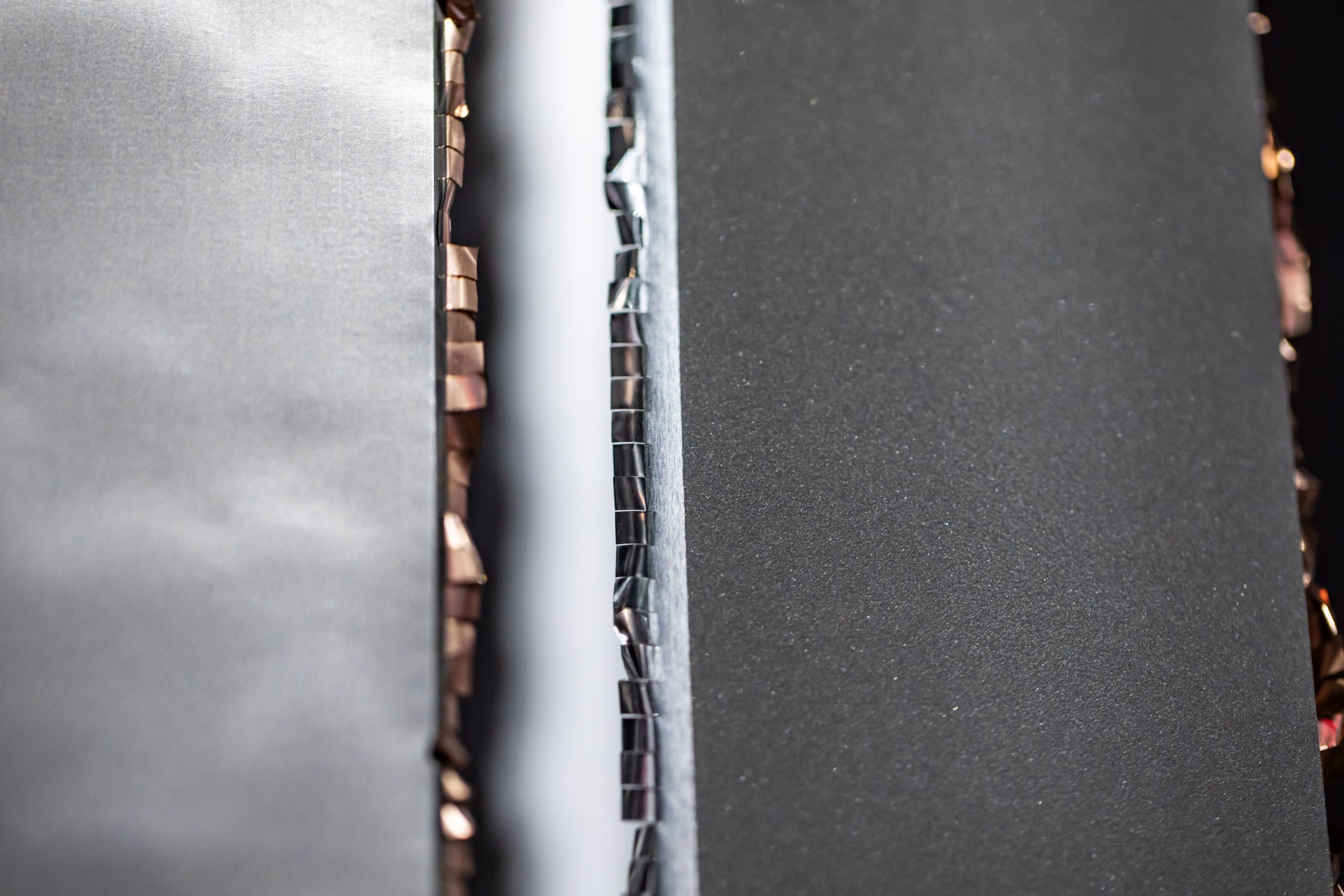 Tesla, BYD estimated to account for 68% of LFP batteries deployed from Q1-Q3 2022

While the electric vehicle transition is underway, a number of players are emerging as leaders in the EV battery sector. Especially notable are companies leading the charge in the deployment of different types of batteries, such as lithium iron phosphate (LFP) cells, which are used by companies like Tesla and BYD.

In the first nine months of 2022, Tesla and BYD accounted for 68% of all LFP used in newly sold passenger PHEVs and BEVs worldwide. On the other hand, other automakers, such as SGMW, GAC, MG, and Geely, accounted for the remaining 32%. It should be noted that while LFP is gaining momentum, the majority of automakers and passenger EV models sold globally still use nickel-rich batteries. If taken together, the combined market share of nickel-rich batteries used by automakers is still larger than the current market share of LFP batteries.

It should be noted that in the first nine months of 2022, more than 85% of LFP batteries used in passenger EVs globally were in China. Following China was the United States, then India, the UK, and Germany. Almost all of the LFP batteries deployed outside of China were also in vehicles or cells that were produced and exported from the country. This effectively makes China the global epicenter of the LFP industry, at least for now.

While LFP batteries have a lower energy density than nickel-rich cells, they do present some notable advantages. They are less expensive to produce, they are generally safer, they do not contain cobalt, and they tend to be incredibly cost-effective in the long term. Tesla has taken a favorable stance on LFP batteries, with the company using them for its entry-level vehicles like the Model 3 RWD from China and energy storage products like the Megapack.

Tesla, BYD estimated to account for 68% of LFP batteries deployed from Q1-Q3 2022