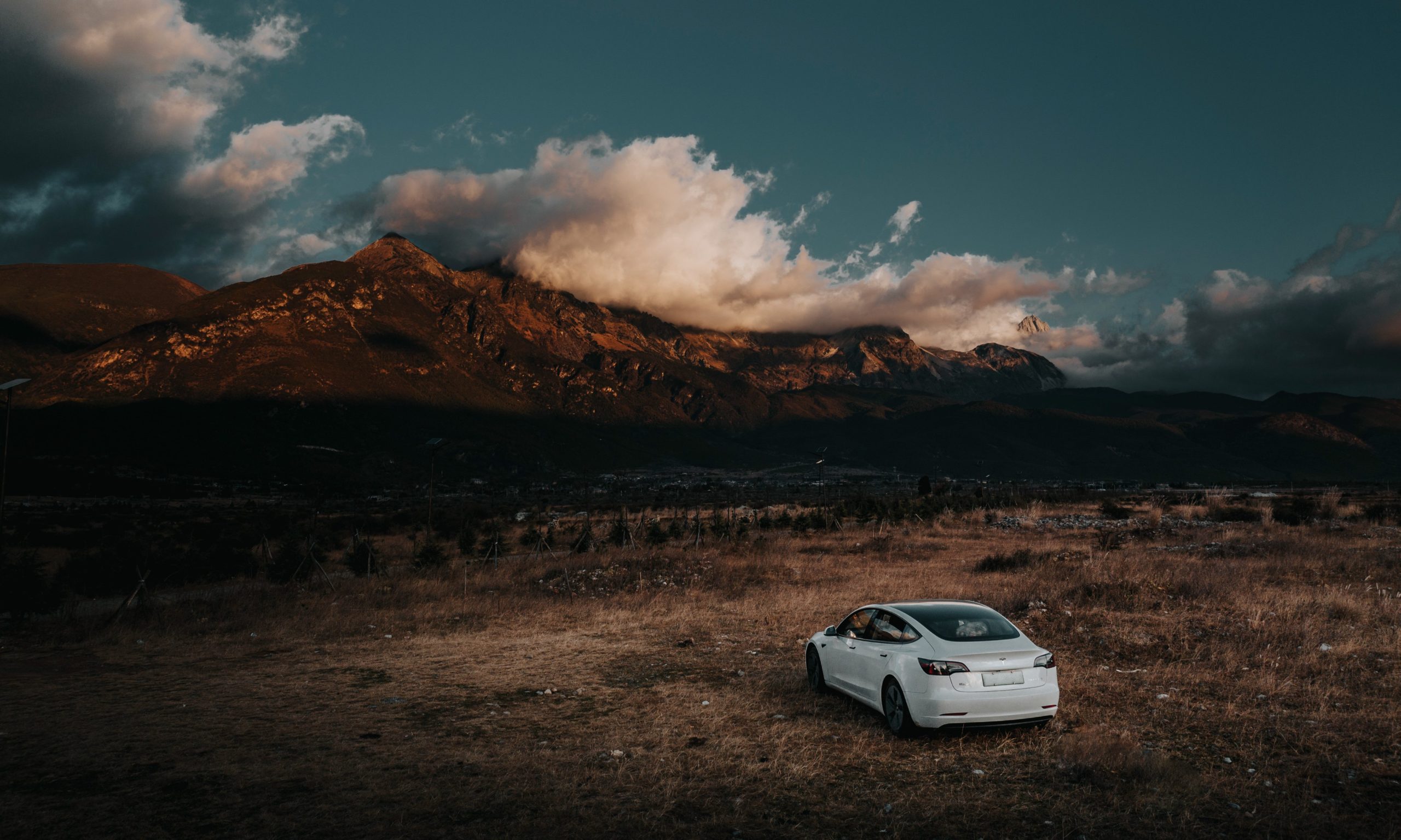 Tesla Giga Shanghai delivered 28,217 vehicles in July. If Cui’s estimates prove accurate, Tesla China’s sales would be up 173% for August and 74% year over year.

Tesla China spent parts of July and early August upgrading Giga Shanghai’s assembly lines for the Model 3 and Model Y. The upgrades should help Tesla China increase its production output. The CPCA Secretary-General’s estimates seem to be the tip of the iceberg.

Tesla Giga Shanghai is expected to ramp production in the coming weeks, aiming to manufacture 3,000 units per day.

As of Q2 2022, Tesla delivered a total of 564,743 vehicles. Tesla’s H1 2022 delivery numbers are impressive, considering Giga Shanghai was not fully operational. Tesla China’s production was hampered towards the tail-end of the first quarter and beginning to middle of the second quarter due to COVID-19-related shutdowns and restrictions. Giga Shanghai’s factory upgrades also affected production in July and August.

September might be the month Tesla Giga Shanghai finally returns to its full strength. And with the upgrades complete, its production output potential is huge.

Tesla aims to reach a 2 million vehicle run rate by the end of 2022. The EV manufacturer has a good shot at achieving that goal since Giga Shanghai finished its upgrades and Tesla’s new gigafactories in Texas and Germany are ramping production.