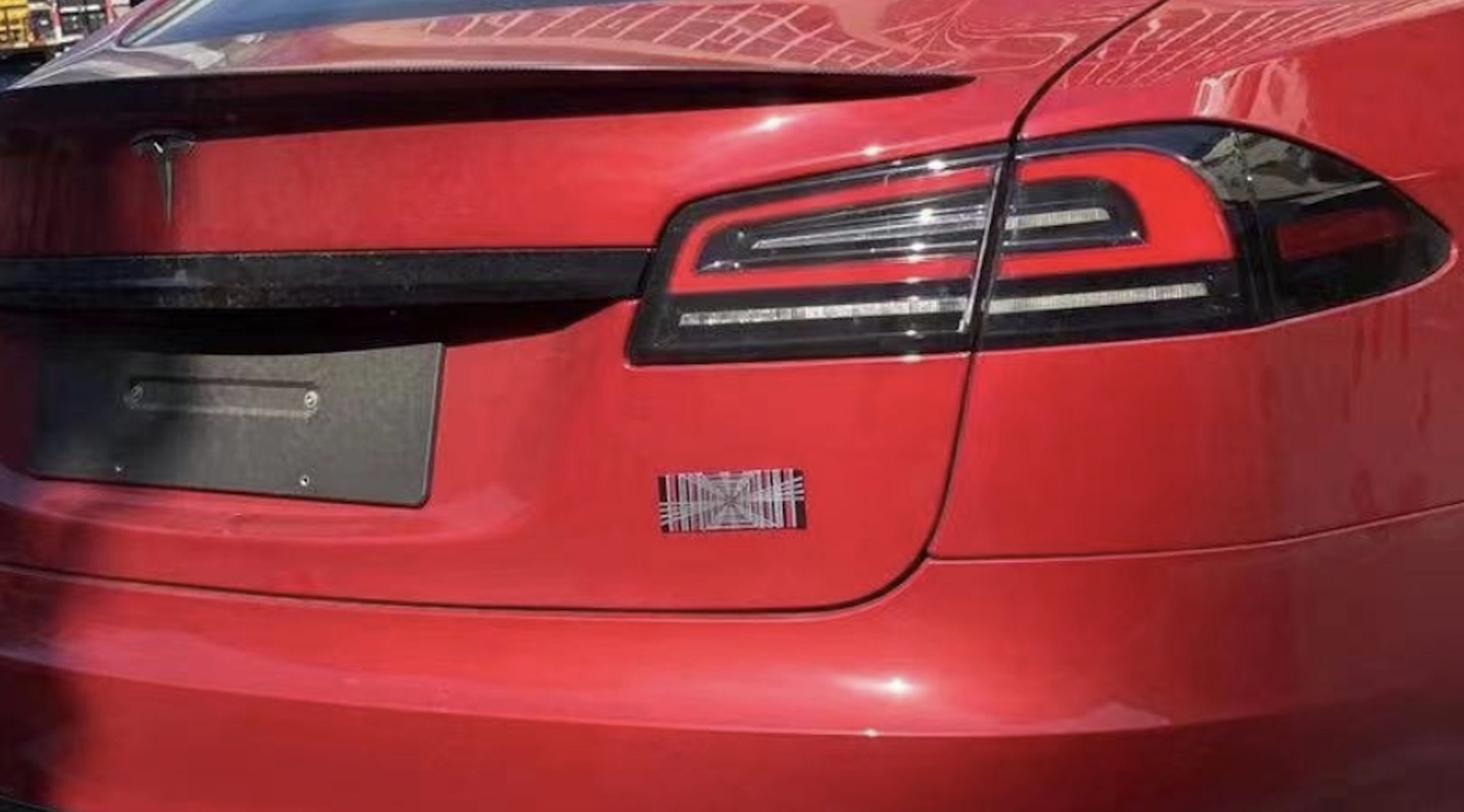 News of the tax exemption shortly follows the sighting of the first Tesla Model S Plaid in China. Tesla China has kept mum about the Plaid’s appearance, but the MIIT tax exemption catalog hints that Model S and Model X deliveries are imminent.

Are you a Model S and Model X reservation holder in China? I’d like to hear from you! Contact me at maria@teslarati.com or via Twitter @Writer_01001101.