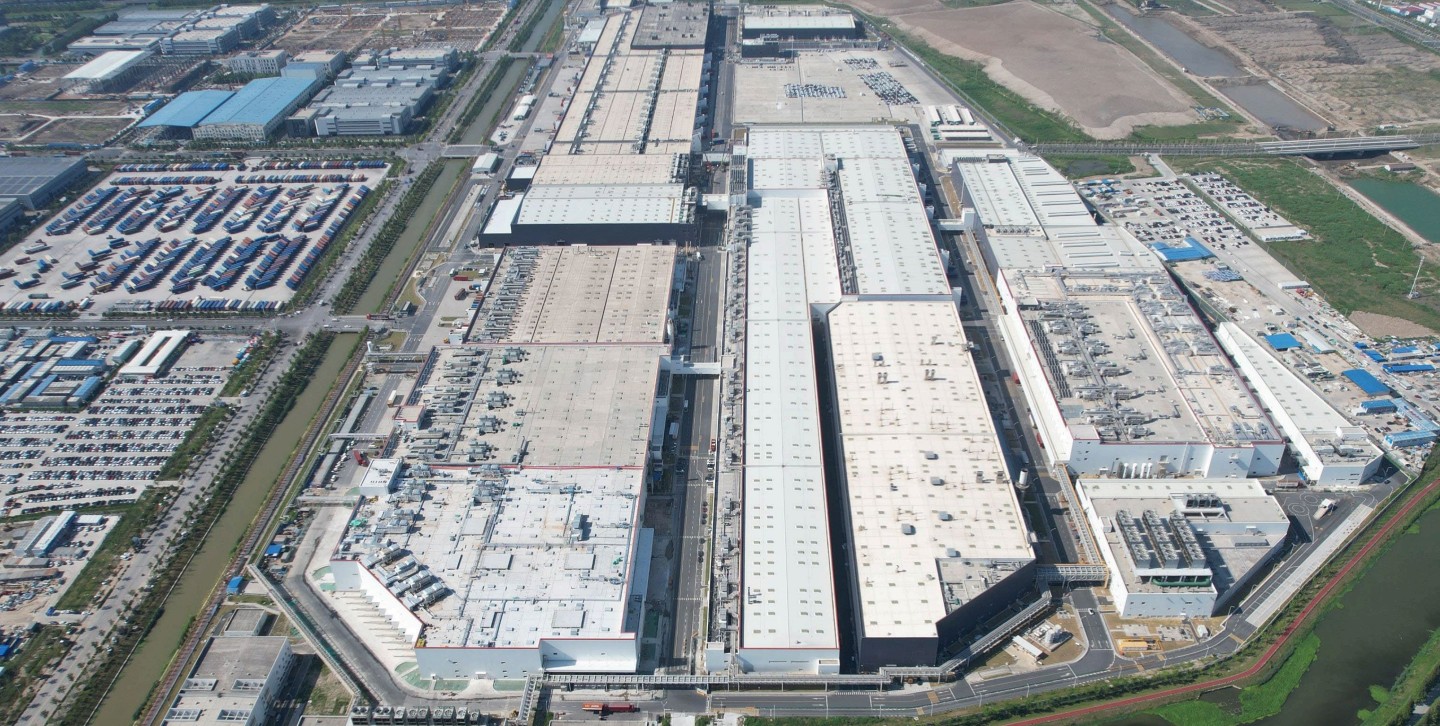 Tesla reportedly suspended production at its Shanghai plant on Saturday. The update was reportedly from an internal notice and two sources familiar with the matter.

The month of December has been a hotly-contested period for Gigafactory Shanghai. Earlier this month, reports from mainstream media outlets such as Bloomberg News and Reuters suggested that Tesla was significantly reducing its vehicle production this month. In following reports, the latter argued that Giga Shanghai would pause vehicle production in the final month of December.

Tesla China issued a rebuttal of the reports, but the EV maker’s response was quite vague, with the company simply stating that the reports were “untrue.”

Citing an internal notice and two sources who were reportedly familiar with the matter, Reuters recently claimed that Tesla had canceled the morning shift in Giga Shanghai. The EV maker reportedly informed all workers at the plant that they could begin their break as well. The company did not provide a reason for this action, according to the publication.

Interestingly enough, one of Reuters’ sources claimed that workers at Tesla and its suppliers have also been falling ill as part of the recent Covid-19 wave. Tesla China has reportedly been producing vehicles for exports in the past week as well. Apart from this, Tesla is also reportedly facing high inventory levels as China’s general auto segment prepares for a potential downturn.

During the last week of December 2021, Gigafactory Shanghai, which has become Tesla’s primary vehicle export hub and its most productive plant, maintained normal operations.