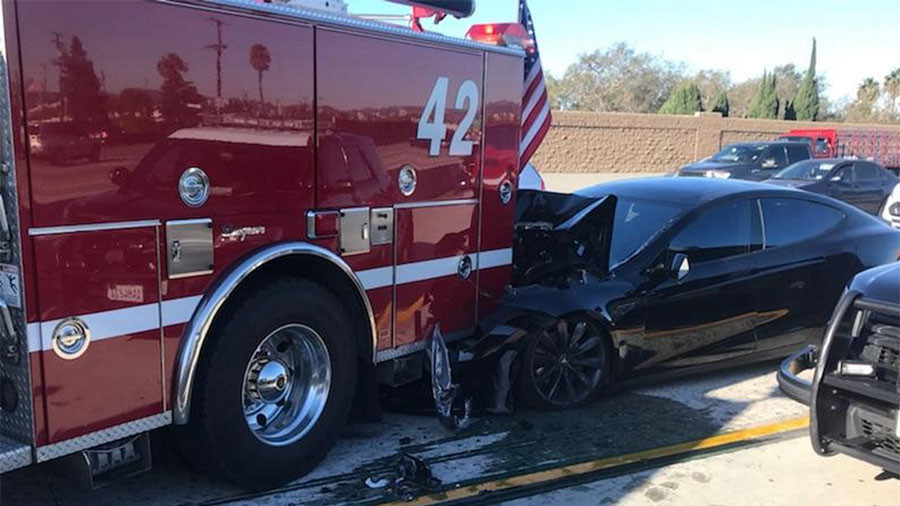 A Tesla Model S traveling at 65 mph crashed into a stationary fire truck at Interstate 405 on Monday morning. The driver of the vehicle, who was reportedly unharmed by the accident, allegedly claimed that the electric car was on Autopilot when the collision happened.

Authorities who responded to the scene stated that the driver smashed into the fire truck around 8:30 a.m. local time. While the California Highway Patrol and Culver City Fire Department has confirmed the general details of the incident, authorities explained that they could not confirm if the Tesla Model S had indeed been on Autopilot when it crashed into the stationary truck.

The firefighters also noted that they could not be sure if the electric luxury sedan slowed down in the moments before it hit the fire truck. Considering the extensive damage to the car, however, it appears like the Model S was moving at a fairly high speed when it collided with the emergency vehicle. 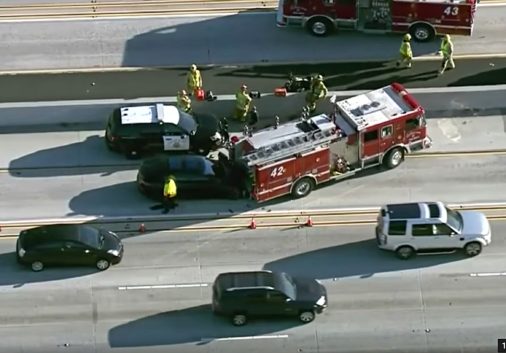 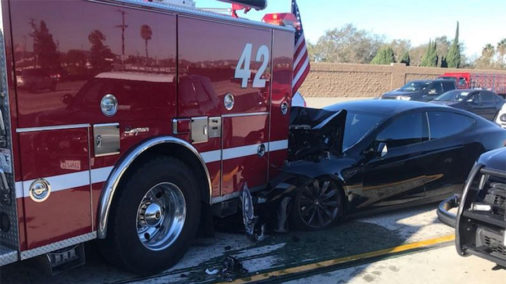 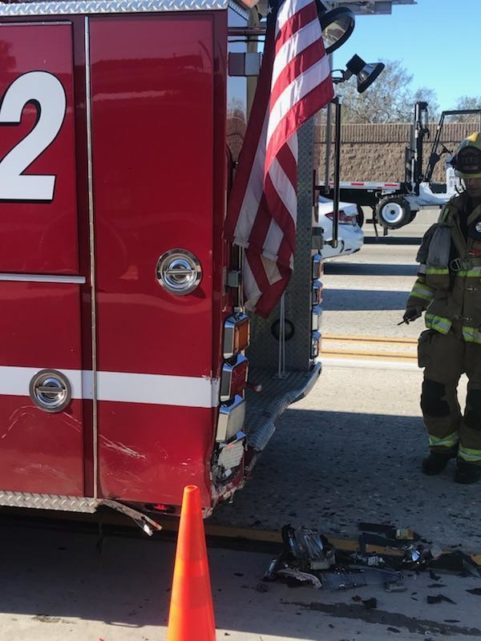 In a statement to The Mercury News, Culver City Fire Department battalion chief Ken Powell explained that the accident was quite severe, with the entire front of the Tesla Model S crushed as a result of the impact. Powell further stated that the driver of the vehicle was able to walk away from the accident unharmed. The battalion chief even noted that while the driver of the Model S seemed shaken, he showed no signs of any injuries and refused treatment.

The accident was announced to the public by the Culver City Fire Department through its official Twitter account, where the update was met with strong reactions from members of the microblogging platform. Many Tesla and non-Tesla owners, for one, noted that the incident might have been caused by driver error. After all, Tesla’s Autopilot system is an advanced driver-assistance system that does not provide fully autonomous features. Thus, the driver of the ill-fated Model S could have intervened when the electric car was heading into the parked fire truck.

Since the debut of Autopilot, Tesla has strongly urged drivers that the system is only intended to be used as a way to aid the driver. The Model S also has several fail-safes in its software system, with the electric car engaging numerous visual and auditory warnings when it senses too little interaction from the driver.

The Tesla Model S is one of the safest vehicles on the road. Due to the construction of the vehicle and the absence of a gas-powered engine, the luxury electric sedan has a large crush zone in its front. Its low center of gravity also prevents the vehicle from rolling over easily. Despite being a safe vehicle, however, the Model S and its Autopilot system met with tragedy in 2016, when Tesla owner Joshua Brown collided with a truck near Williston, Florida in a fatal accident. Nevertheless, Brown’s family eventually released a statement, saying that they do not blame the car for the loss of Joshua’s life, as there was a vital window of time when the Model S owner was not able to notice the truck his car was heading into.