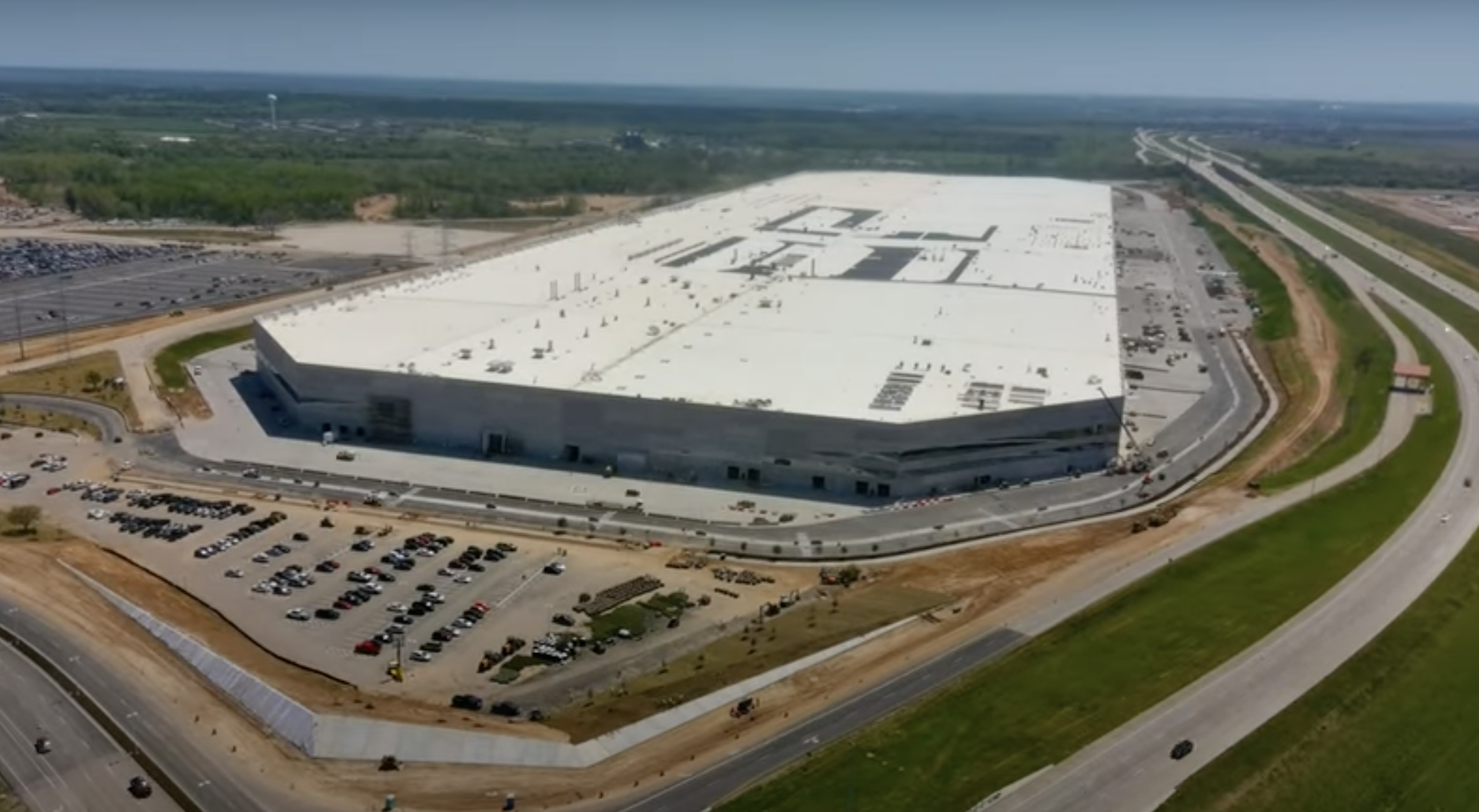 Invites for Tesla Cyber Rodeo have gone out. Everyone near Giga Texas seems to be preparing for the event, including the Del Valle Independent School District (ISD), which has arranged to release students early on April 7.

On April 1, the Del Valle ISD announced early dismissal schedules for all elementary schools, middle schools, DAEP, the Opportunity Center, and Del Valle High School. The school district is expecting heavy traffic on April 7 because of Tesla Cyber Rodeo and wants to make sure the kids get home on time.

“The additional traffic will begin to increase around the start of elementary dismissal times. We are anticipating that the additional traffic in the area may delay elementary bus routes creating delays for the middle schools, DVHS, DV Opportunity Center, and the DAEP,” stated Del Valle ISD. “Therefore, to ensure students arrive home in a timely manner and lessen the impact of the increased traffic on the afternoon bus routes, all campuses will release early on April 7.”

Tesla partnered with Del Valle ISD on a student training program for Giga Texas. The program will bolster the local talent pool in the area.

Tesla plans to invite 15,000 guests for Cyber Rodeo on April 7. The event will be the grand opening of Gigafactory Texas, Tesla’s new HQ in Austin. Giga Texas has already started producing quite a few Model Y vehicles. A few red and blue Model Y units have been spotted on site already. Eventually, Giga Texas will also produce the long-awaited Cybertruck.

Cyber Rodeo will be similar to the Giga Fest Tesla held for its German plant, Gigafactory Berlin, in late 2021. The event will start at 4 p.m. (CST) and is expected to end at 11:30 p.m. (CST). Guests will be able to take interactive tours around Gigafactory Texas, enjoy some good food, and listen to live entertainment. Tesla has already started to issue invitations to the event.