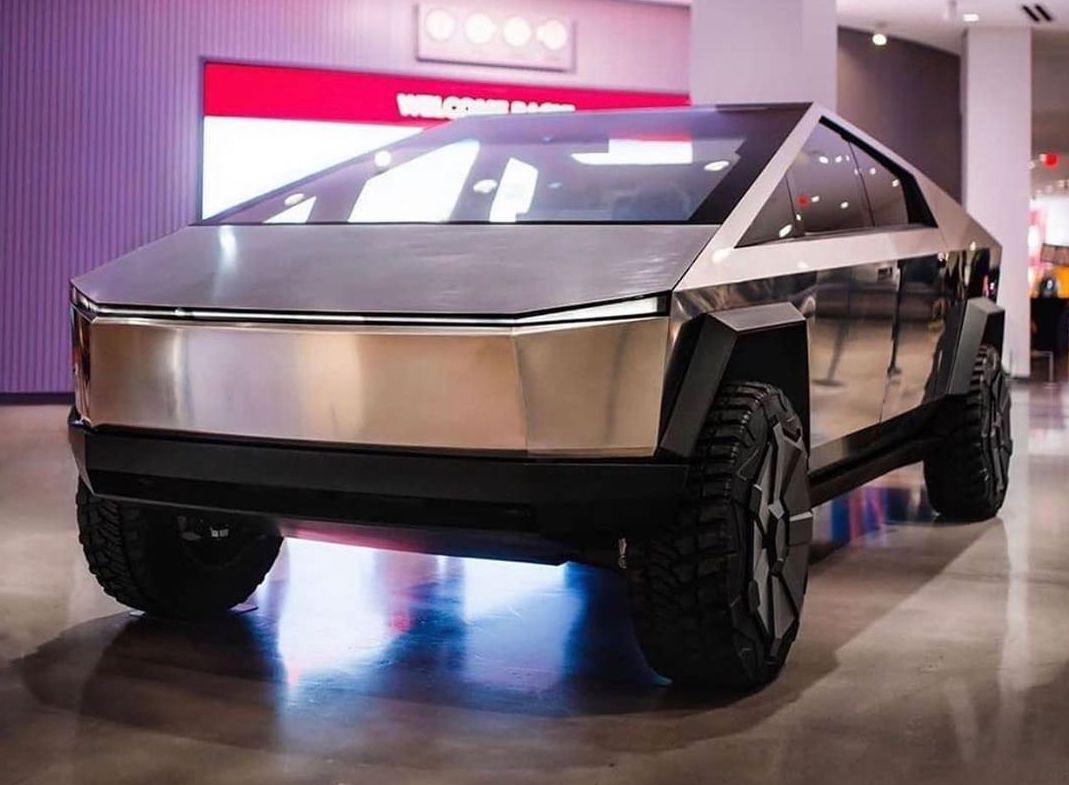 It was not only the Tesla Cybertruck’s design that surprised the EV industry when the all-electric pickup was unveiled. During his presentation for the vehicle, CEO Elon Musk announced that the Cybertruck, with all its power, tech, and features, will start at $39,990, far lower than expected. This allows the Cybertuck to undercut rivals in the market, such as the GMC Hummer EV.

As noted by the host of the My Tesla Weekend YouTube channel, the Tesla Cybertruck has a lot going for it when it comes to production cost savings. While Tesla may likely not see much savings when it comes to the Cybertruck’s wheels or tires considering that those parts are sourced from suppliers, there is much potential for savings in other aspects of the vehicle. These range from key components like the Cybertruck’s batteries and electric motors to more minor parts such as its glass panels.

Tesla has spent a lot of time improving the vertical integration of its vehicles, and this shows very well in its powertrain and batteries, both of which are among the best in the industry. With the advent of the company’s 4680 battery cells, which are cheaper to produce despite being larger and more powerful, Tesla is poised to see a lot of manufacturing efficiencies, even if the Cybertruck requires a large battery pack. This is something that other electric pickups like the GMC Hummer EV would likely be unable to match.

The fact that the vehicle adopts an XY design means that there is no need for Tesla to invest in casting machines for the vehicle. Its steel exoskeleton also means that Tesla will not be setting up expensive paint machinery for the all-electric pickup. The EV advocate noted that even the Cybertruck’s glass, which are flat as opposed to the curved ones used in other Teslas like the Model 3, will likely give Tesla some savings as well. Based on these cost reductions, the EV advocate estimated that Tesla’s production savings for the Cybertruck may be worth over $20,000 per unit. And thanks to these savings, Tesla could offer the hulking vehicle at an aggressive price.

There is a reason why Tesla decided to launch the Cybertruck when it did. Part of this is likely because such a vehicle would not have been possible during the Model 3 era. But in the age of the Plaid powertrain, 4680 cells, and a tried and tested Gigafactory formula, the impending release of the Cybertruck could not have come at a better time. And now that it’s poised to arrive, at least to some degree, sometime this year, a disruption in the United States’ pickup truck sector may very well be underway.

Watch My Tesla Weekend’s estimates on the Cybertruck’s production cost savings in the video below.