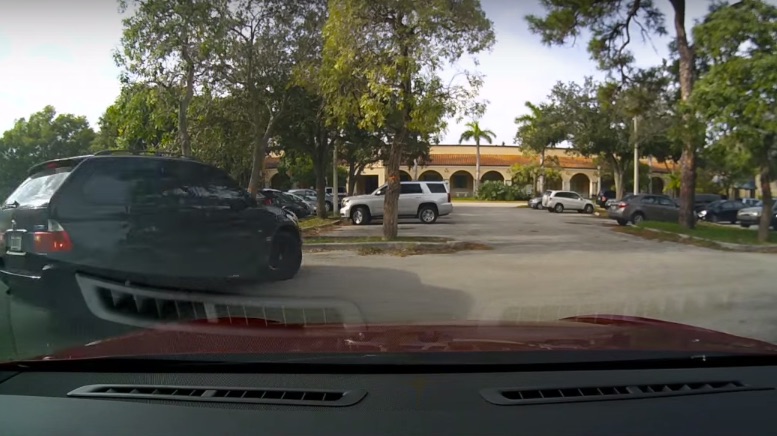 Brooks Weisblat of DragTimes took to YouTube to describe a recent incident involving a thief who broke into his famed Mutli-coat Red Model S – not once, but twice, and in consecutive order. All of it was caught on dash cam.

We’re often seeing video of Weisblat pitting his Tesla against some of the world’s quickest exotics in a drag race. He’s the same guy that brought us the His vs Hers match which saw his Model S go heads up against his wife’s Ludicrous enabled Model X in a 1/4 mile showdown. But this time around we’re not seeing footage from the drag strip. Rather, Weisblat takes us through his BlackVue dash cam video showing a thief making his way around the Model S before smashing out its windows and stealing belongings from the back of the car.

The theft resulted in $2193.70 worth of body damage plus the price of an iPad and drone, both of which were stolen from the vehicle. The items would ultimately be returned to Weisblat after police were able to make an arrest of the thief. According to Wiesblat, the high definition HD camera found on the BlackVue was able to capture the license plate number of the thief’s vehicle, but also details down to tattoo markings on the person’s skin.

See what Weisblat had to say about the incident in his video below.