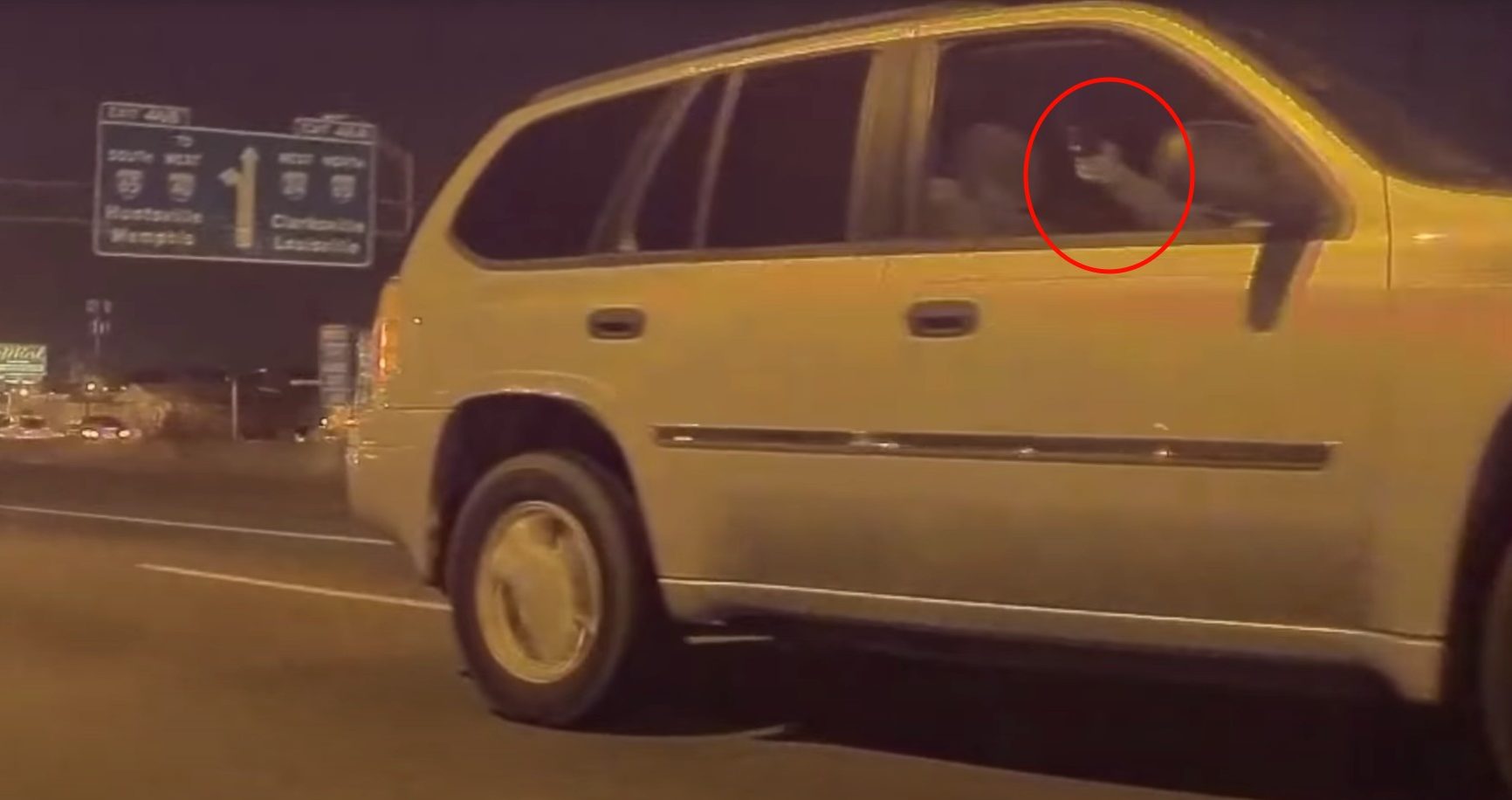 A Tesla Model 3 electric sedan was sprayed with bullets and hit multiple times during a highway shootout in Nashville, Tennessee. The shooting does not appear to be an incident of electric vehicle discrimination but rather an episode of road rage by the attacker.

The Model 3 traveled on Interstate 24 Eastbound near Nashville, Tennessee, during the nighttime hours when a GMC Yukon appeared to become distraught at the all-electric sedan passing the SUV. The Model 3 drove for several miles before encountering the SUV once again but was met with much more than a simple gesture or the honking of a horn.

“I was chilling in the right lane with traffic. Then the guy shot at me,” the owner, recognized as TJA0731 said. “No reason! Unprovoked!” 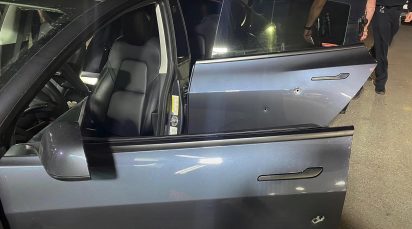 Repairs to replace the driver’s door, rear driver’s door, new internals, paint and blending, new interior rear door panels, and a new rear bottom seat cushion are expected to cost around $8,300. While insurance is likely to cover the repairs because the driver was in no way liable for the gunshots, the driver will likely be left without a vehicle for several weeks.

As a result of the gunshots, the Dashcam video captured by the Model 3 was submitted to local police, who stated that their Information Technology team would be utilizing their resources to find out who is responsible for the damage to the car.

While gunshots are not a regular occurrence in the event of EV discrimination, this is not the first time a Tesla has encountered a firearm. In late November 2020, a Tesla Model 3 was threatened by a driver who pulled out a handgun and presented it to the driver of the all-electric sedan. Even though no shots were fired in that instance, Tesla drivers aren’t strangers to being harassed on the road, it’s just usually done in a different manner. The most common way is the act of coal rolling, where the fumes from a modified diesel exhaust are spewed from a large truck, usually in the vicinity of an electric vehicle.

The full video of the incident is available below, courtesy of TeslaCamSupercharged.