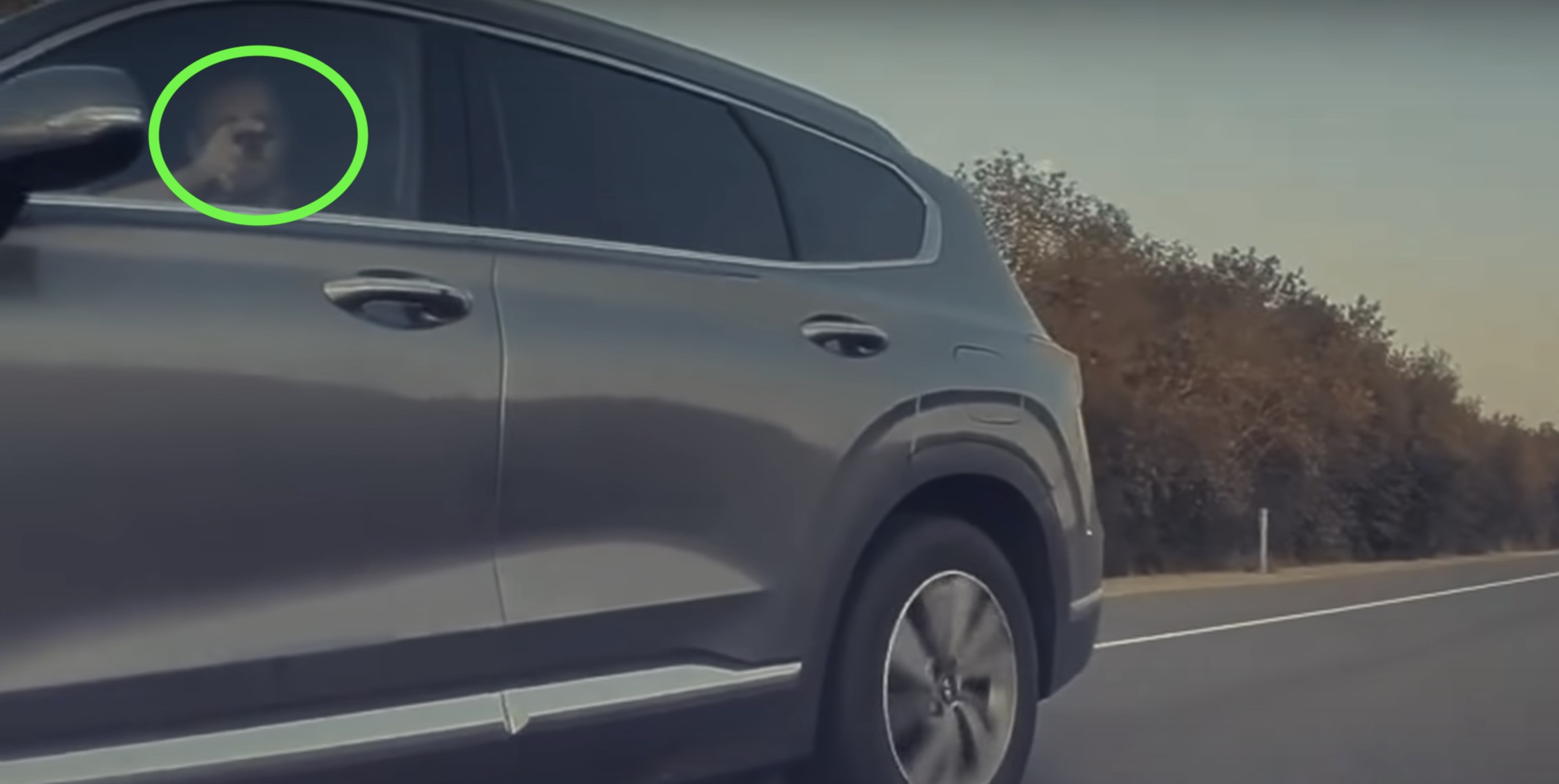 A man driving a Hyundai SUV with California plates pointed his gun at a Tesla Model 3 owner while on an Oregon road. The whole encounter was caught on footage by the Model 3’s Tesla dashcam.

The Model 3 owner was headed to Salem to pick up his wife when the Hyundai SUV pulled up next him. Then the driver in the Hyundai pointed a small gun at the Model 3 owner for no apparent reason. According to Wham Baam Teslacam, the Tesla driver simply ignored the man with the gun to diffuse the situation, which seemed to work after a little while.

While the reasons behind the SUV driver’s actions are unknown, this is not the first time that an electric car owner was subjected to rather dangerous behavior from other drivers on the road. Aggressive behavior, toward Tesla owners in particular, have been observed before. For instance, EV owners have reported incidents of coal-rolling in the past. However, drivers against battery electric vehicles don’t usually display threatening behavior, like the man in the Hyundai SUV.

Coal rolling seems to be the usual plan of action for those against the EV transition. Coal rolling is the act of emitting large amounts of gray/black smoke into the air by modifying a diesel engine to increase the amount of fuel entering the motor. Some drivers who are adamant supporters of the internal combustion engine have engaged in coal rolling practices to express their disdain for battery-electric vehicles, or even hybrids for that matter.

Tesla, which many may argue is the main company that has brought about the resurgence of the EV revolution, seems to be the number one target of drivers that can’t seem to accept that electric cars have entered the auto industry. Many Tesla owners have experienced coal-rolling first hand.

However, coal rolling can only be disturbing or frustrating at most, considering the effort and thought that goes behind the act. Pointing a gun at a Tesla owner appears to be a whole different level of disdain that could have detrimental consequences if replicated by others.

Check out the video of that Tesla dashcam caught of the encounter below.