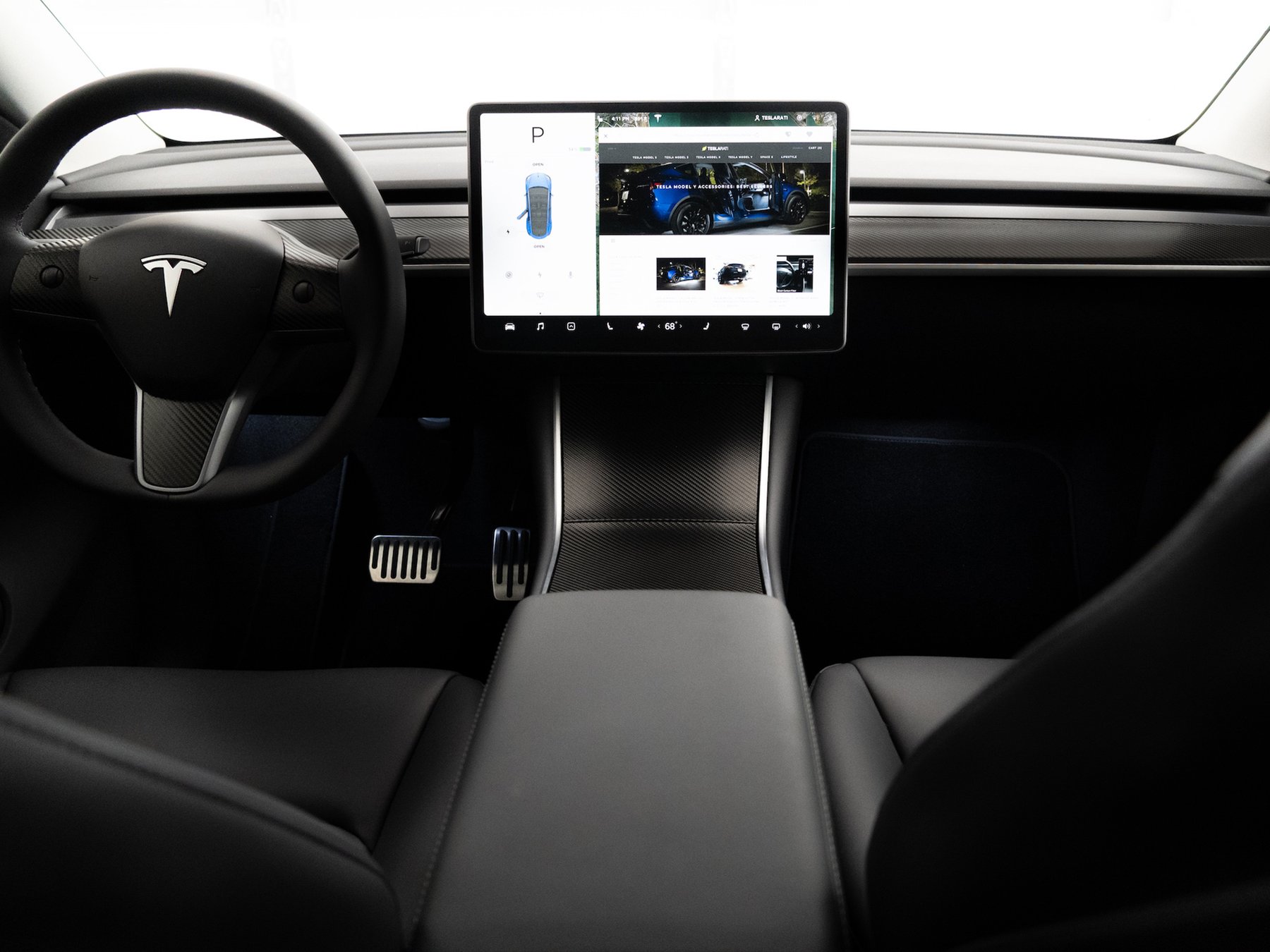 Tesla’s request for the Federal Communications Commission (FCC) to approve a millimeter-wave sensor for child protection and anti-theft measures has been granted. Along with five other companies, Tesla received “a grant of waivers” on April 14, 2021, that would allow the installation of radar sensors in the 57-64 GHz frequency band in passenger motor vehicles. The system is now likely to contribute to the imminent release of a driver monitoring system, which would keep drivers attentive during the use of the company’s Full Self-Driving suite.

In August 2020, Teslarati reported that Tesla had requested the FCC to approve a short-range motion sensor that would save kids from being left in hot cars. The sensor would also boost the company’s theft-prevention system as it would be active “approximately 6 feet” outside of the vehicle “to provide vehicle security benefits such as detecting a broken window or a vehicle intrusion.” Tesla originally filed for a request for a waiver on July 31, 2020.

After a few months of research and deliberation, the FCC is waiving requirements that would prohibit the approval of these systems. The government agency says that “We find that grant of these waivers…will bring immediate relief to the industry and the public in this area. Specifically, our action will bring forth substantial public benefits by improving vehicular safety for children and providing opportunities for additional vehicular automation and theft prevention applications without increasing the potential for harmful interference to authorized users in the band.”

The Sensor’s use for Driver Monitoring for Full Self-Driving

New FCC documents obtained by Teslarati indicate that Tesla’s device “will use 4 transmit and 3 receive antennas driven by a highly configurable radar front-end unit and in-vehicle radar modulation will consist of consecutive frames, including an acquisition sequence comprised by a repetition of frequency chirps or stepped chirps, a listening period, then a period for signal processing.” However, there may be more uses for the sensor, which aligns with the company’s current plans to monitor driver behavior and attentiveness during the use of Autopilot or Full Self-Driving.

The device, along with the vehicle’s interior cabin camera, will monitor facial features and vital signs to ensure that a driver is paying attention. Tesla recently revoked access to its FSD Beta program to some owners as they did not remain sufficiently attentive while utilizing the FSD Suite.

In early April, Tesla hacker green released footage of the Driver Monitoring system, showing how the interior cabin camera would constantly look at the driver’s facial features. This would ensure that a driver using the FSD or Autopilot systems is still paying attention to the road. Because Tesla’s FSD isn’t operating with Level 5 autonomy, it still requires the driver to pay attention to the road and the vehicle’s surroundings.

Advocates for Highway and Auto Safety believe that the inclusion of the sensor could be highly advantageous for autonomous vehicles. “The ability of a vehicle to detect and classify all occupants will likely be critical as autonomous vehicles (AVs) are deployed onto our roads in the future… because…AVs will need to know the number of occupants and whether they are properly restrained before beginning to move,” safety advocates said.

The device was originally going to be used to detect children left in a hot car. The system “provides depth perception and can ‘see’ through soft materials, such as a blanket covering a child in a child restraint,” according to Tesla’s original filing. The device “can differentiate between a child and an object left on the seat, reducing the likelihood of false alarms,” Tesla said. It can also detect “micromovements like breathing patterns and heart rates, neither of which can be captured by cameras or in-seat sensors alone.” Google was granted the use of a device “under the same technical parameters” by the FCC in 2018.

The device would also be able to detect intrusions of theft attempts, which could be coupled with the highly effective Tesla Sentry Mode. Sentry Mode records events that occur near the vehicle and has helped police crack several vandalism and robbery cases in the past.

The National Highway Traffic Safety Administration says that 105 kids were killed in 2018 and 2019 because of being left in a hot car. The death occurred 54% of the time because someone forgot their child was in the car. The approval of the millimeter-wave sensor could decrease that number significantly if it receives widespread approval after Tesla’s usage.

The FCC’s grant documentation is available below.