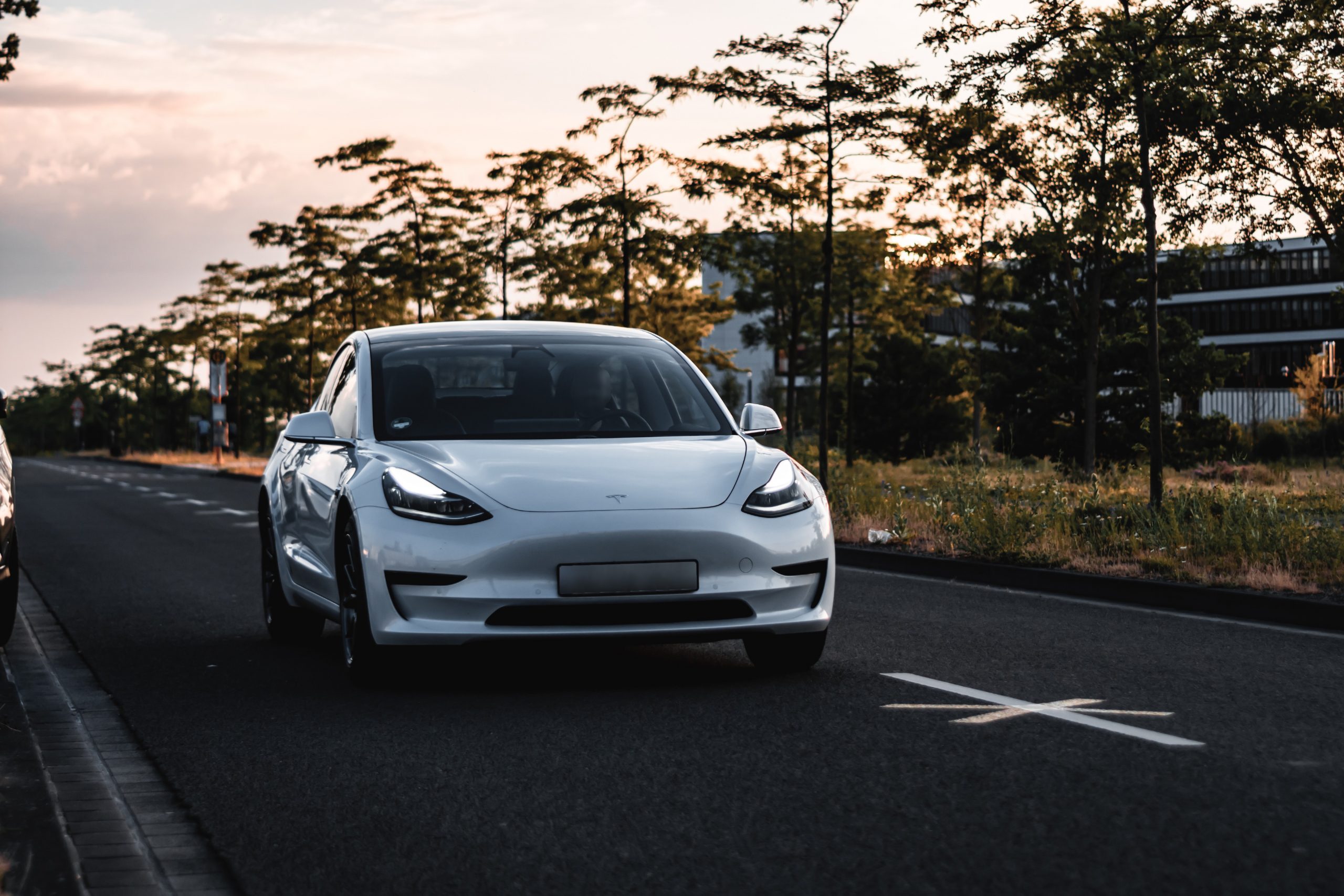 Tesla just made it easier for electric car owners to access data from their vehicles. This was made possible by the launch of the company’s Event Data Recorder (EDR) Resources, which provides owners with the software and hardware they need to retrieve pertinent information from their electric cars.

Tesla’s current lineup of vehicles is equipped with a dedicated event data recorder, which records data related to vehicle dynamics and safety systems in the event of a crash or crash-like situation. These data are then stored in the vehicle’s Restraints Control Module (RCM). Data from such events provide a notable degree of clarity behind incidents that transpire on the road, which could, in turn, help owners and other interested parties better understand the circumstances that led up to a crash or crash-like situation.

With the launch of its Event Data Recorder (EDR) Resources page, Tesla now provides free, publicly available software that could be used to access and retrieve a vehicle’s EDR data. Tesla also provided a dedicated online service that generates an EDR report in PDF format free of charge. Downloading the actual EDR retrieval program and generating a report from vehicle data could be accomplished through Tesla’s official EDR Resources page.

Tesla has also uploaded a retrieval guide for some of its vehicles like the Model S, Model X, Model 3, and Model Y. The original Tesla Roadster, which was produced from 2008-2012, is not included in the list, as the all-electric sports car is equipped with an RCM but not an EDR.

It should be noted that owners who wish to utilize Tesla’s latest online tool would need to acquire some hardware, including a PCAN-USB (a USB-to-CAN adapter produced by Peak System), an appropriate Tesla cable, and a Windows computer. A Tesla EDR Retrieval Hardware Kit, which includes genuine cables compatible with the EV maker’s vehicles, could be purchased from Crash Data Group for $1,200.

Tesla’s EDR Resources stands as the company’s latest effort to provide its customers with as much data from their vehicles as possible. This was something that has proven useful in the past, as was the case in a Model 3 owner’s experience with a valet parking garage which claimed that a crash was due to sudden unintended acceleration. A later look at the Model 3’s EDR report showed that the vehicle’s accelerator had been pressed by the valet all the way into the crash, which proved that the incident was due to driver error.