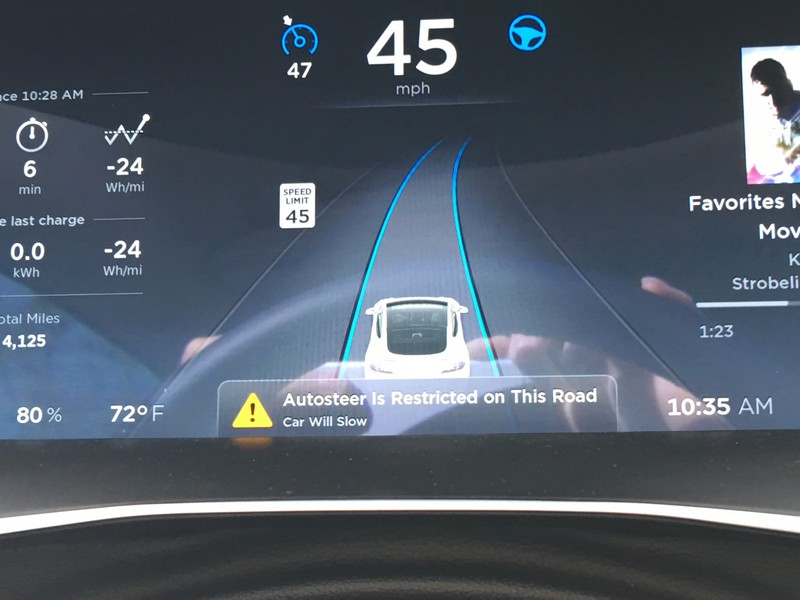 Tesla CEO Elon Musk has in fact rolled out some much needed Autopilot restrictions in Firmware 7.1 to prevent people from doing “crazy things”. This comes in response to several videos showing people performing stunts while using Autosteer after the much anticipated suite of Autopilot features were released late last year.

We were first tipped off about the upcoming Autopilot restrictions last year when a Beta tester sent us photos of his Model S being limited on its auto-steering capabilities depending on the type of road being traveled on. 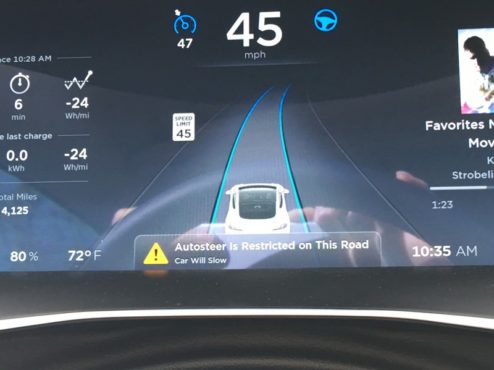 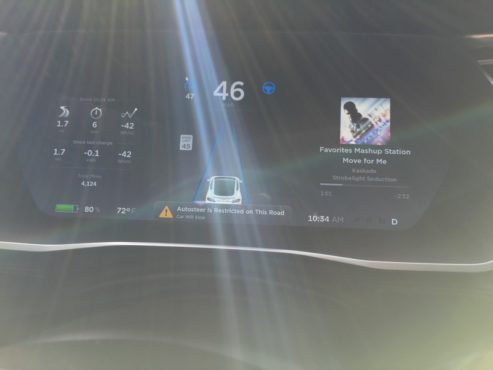 Last night’s wide roll out of Firmware 7.1 confirms these updates. According to Tesla’s release notes: Along with the Autopilot restriction, Firmware 7.1 also introduced the Summon feature which allows the owner to park the car from outside of the vehicle. This feature came as a pleasant surprise to many since there hasn’t been much discussion around it ever since Elon first announced this vision back in late 2014 at the Tesla ‘D event‘.

Stay tuned as we do our hands-on review of the latest Firmware 7.1 Autopilot updates in a series of upcoming stories honed in on Summon, Autosteer, and Autopark.

Check back with us here at Teslarati for firmware feature demonstrations. News also available on demand through our iOS and Android app.