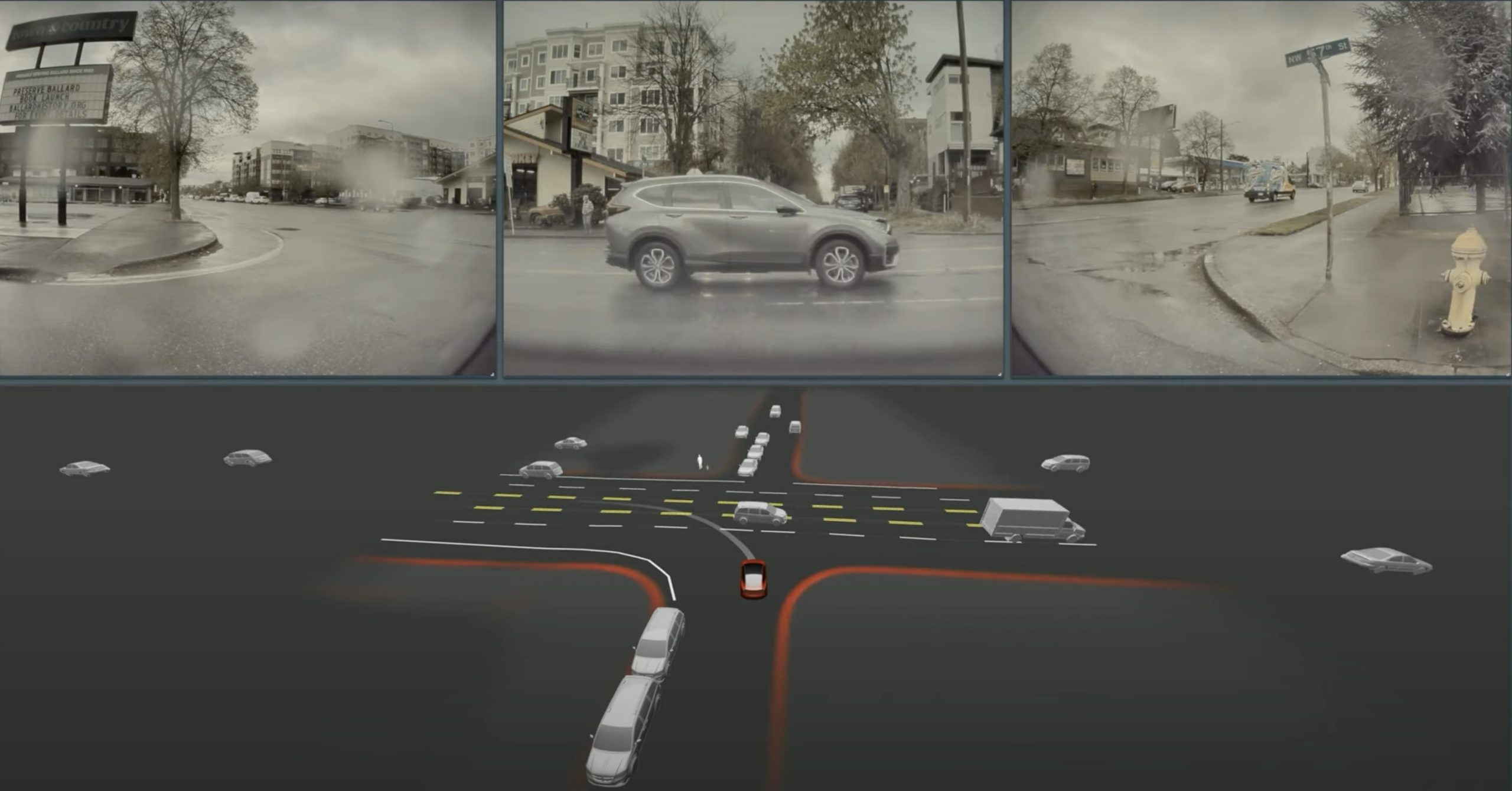 Tesla Full Self-Driving (FSD) Beta version 10.69.3 appears to have begun its rollout, and the release notes for the update have been shared online.

Like previous FSD Beta 10.69 update iterations, the current version is rolling out to a few testers. Tesla will most likely roll it out to more drivers in the FSD Beta tester pool over the next few days or weeks.

A quick read through FSD Beta 10.69.3’s release notes shows that Tesla has addressed some of the issues testers have brought up in past versions of v10.69. Specifically, Tesla improved lane selection and decreased the velocity error.

In the past, Tesla FSD Beta testers have repeatedly emphasized concerns about lane selection and crossing through multiple lanes to enter a gated community or another road.

“I’m on the latest version [FSD 10.69.2.3], and unfortunately, my biggest issue is lane selection,” FSD Beta tester Harlan told Teslarati. “Turns coming up, and it never gets into the turn lane. There are times I have right coming, and it wants to get into the left lane, etc.”

Other FSD Beta testers have mentioned that their cars, while FSD is activated, have trouble crossing multiple roads to enter their gated community. Often the FSD Beta driver will disengage. Some testers also remarked that FSD Beta may be too aggressive while crossing multiple lanes.

Some other issues FSD Beta testers have mentioned that Tesla might have addressed in 10.69.3 or will address in the future are obstacle challenges and weather complications. A few testers have noted that FSD Beta has trouble when it rains, especially when some of the cameras are affected by the weather.

In version 10.69.2.3, some beta testers reported that their vehicles did not detect or recognize certain items on the road or in front of it. For example, two testers mentioned that their Tesla cars did not recognize the exit gate to their communities.

Another FSD Beta tester, Sandy, noted that his car did not detect a tire in the middle of the road while using FSD beta 10.69.2.2.

“I was on a major three-lane highway doing 120 km/hr with FSD autopilot engaged. It was dark as I had just left the city lights. There was a tire in the middle of the center lane. There was absolutely no response from FSD/autopilot, and I hit the tire as it was too late by that time to manually take over to avoid it,” he said.

Sandy shared that there was minimal damage during that test run. However, the tire tore off his Tesla’s front license plate and mount. There were also heavy black rubber marks along the lower air intake lip.

The verdict is still out with 10.69.3, but Tesla is listening intently to beta drivers and their concerns. The company is working hard for the wide release of FSD in Q4 2022. So, FSD Beta testers’ input on 10.69.3 probably holds a lot of bearing as Tesla prepares for the wide release.