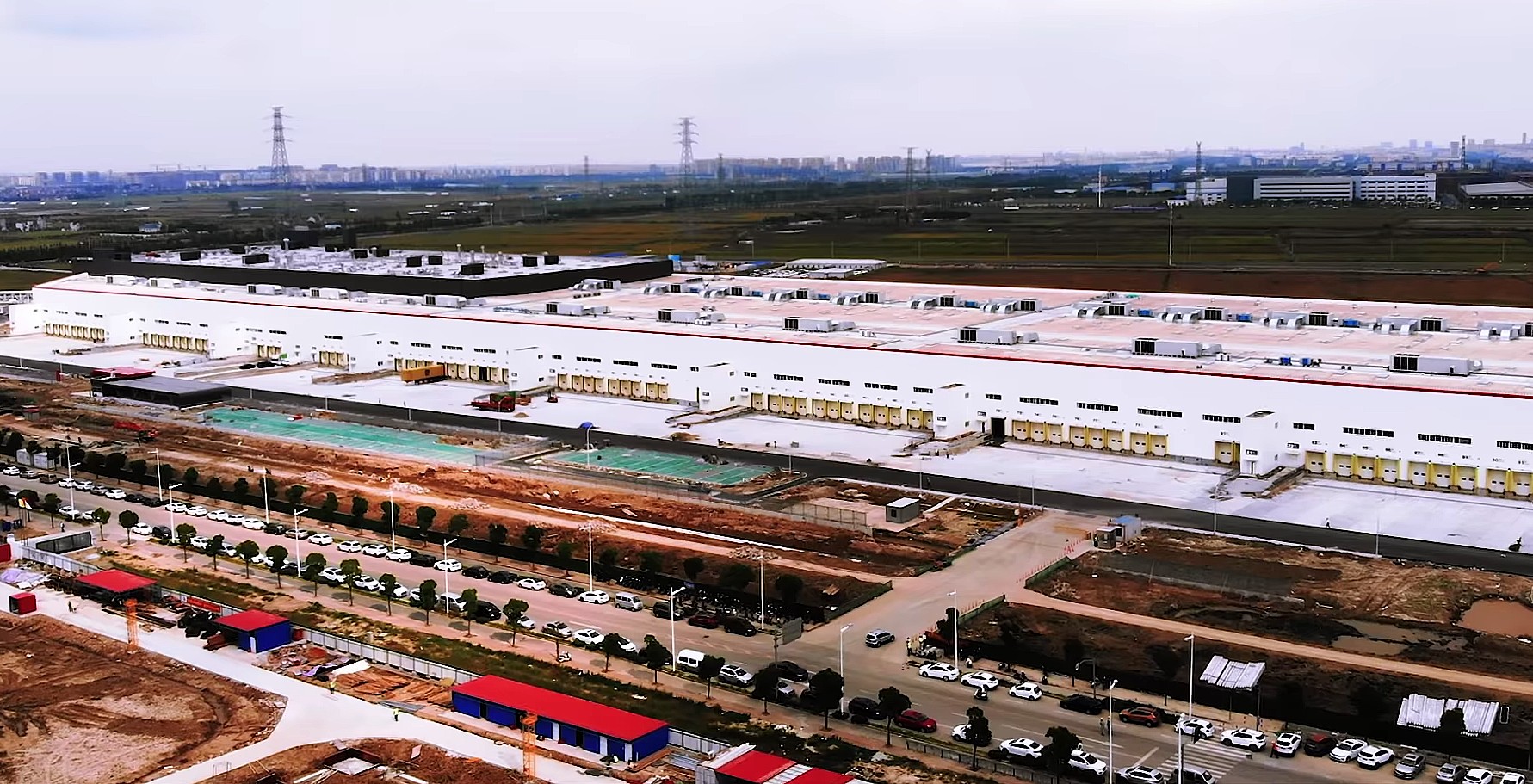 It appears that Tesla’s Gigafactory 3 in Shanghai is fully ready to begin the production of the Made-in-China Model 3. The remarkable and welcome update was announced to Chinese media by an executive from the electric car maker and shared on Twitter by news agency The Global Times.

“Tesla Shanghai factory is ready for production and sales will begin after being granted product certification and government approval, said Tesla global vice president Tao Lin,” the media outlet stated in its post.

Based on the recent update from the Times, it appears that Tesla is now only waiting for a product certification for the Model 3. Product certification reportedly involves the manufacturing of an initial batch of Model 3 units that will be sent over and evaluated by authorities. Once the vehicles pass the evaluation process, Tesla could start selling its Made-in-China Model 3 sedans in the country.

The recent update is quite significant as it was related by an actual executive from the electric car maker. Over the past weeks, numerous reports have emerged speculating that production of the Model 3 in Gigafactory 3 is about to begin, yet these were mostly speculations. With global vice president Tao Lin confirming that Gigafactory 3 only needs a product certificate for the Model 3, Tesla appears to be taking a stand and declaring that it is ready to breach the Chinese EV market with its first locally-produced vehicle.

Recent drone flyovers of the Gigafactory 3 site corroborates the Tesla executive’s recent statement to the Times. Tesla enthusiast and drone operator Jason Yang, for one, has captured two Model 3 units in the Gigafactory 3 area during a flyover last Friday. Leaked images from the facility’s interior show that an initial batch of Model 3 units has been produced as well.

Tesla’s Gigafactory 3 could ultimately be the company’s dark horse this fourth quarter. Even if the Shanghai-based site could only sustain a minimal output of Model 3 in 2019, the vehicles produced on the site and sold to the Chinese market could provide a welcome boost to Tesla’s overall vehicle production and delivery numbers for Q4 2019.

At the beginning of the year, Tesla announced that it was aiming to deliver 360,000-400,000 vehicles for 2019. To meet the lower end of this estimate, Tesla would have to deliver around 105,000 vehicles in the fourth quarter, a number that it is yet to achieve.

That being said, the Fremont factory in the United States was able to deliver 97,000 vehicles on its own in Q3 2019. With more efficiencies to Model 3 production being implemented in the United States and Gigafactory 3 going live, perhaps Tesla can actually meet its ambitious self-imposed estimates.

Watch a recent flyover of the Gigafactory 3 site in the video below.