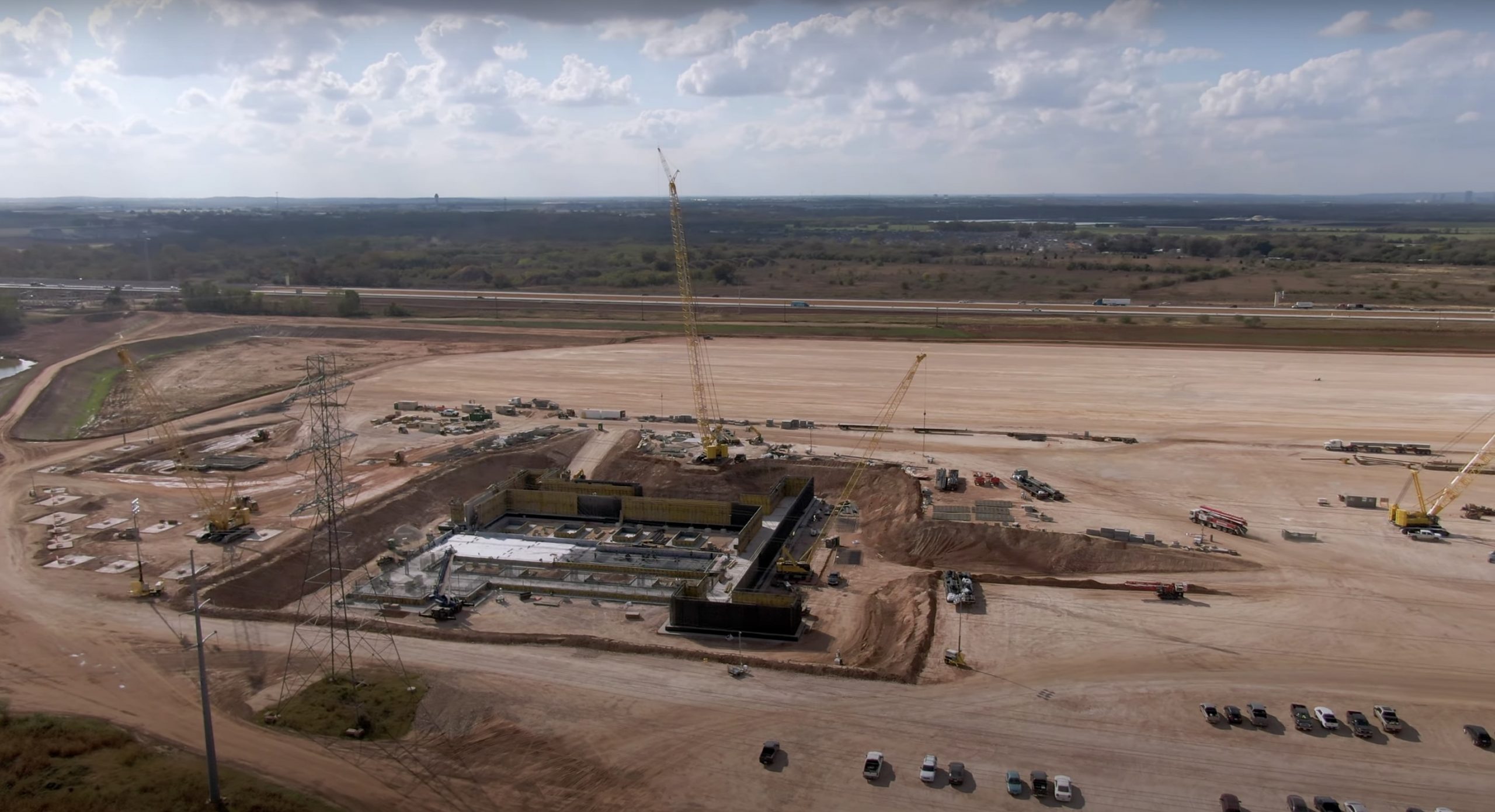 Around the same time Giga Texas’ construction kicked off 24/7 shifts, Tesla started a hiring ramp for its Gigafactory in Austin. A local news report stated that the EV automaker is already looking for an HR manager for the upcoming Cybertruck factory. Tesla has also recently posted a couple new engineering jobs on its career page, all of which are located in Austin, Texas.

The Austin Business Journal published a job position for an experienced HR Manager for Tesla Giga Texas. The description for the job was very colorful and asked for a specific kind of individual for the position. “Check your ego at the door. We don’t allow them on the property,” it said.

“We care about people, growth, excellence and results. We tend to lose sleep over them as this is not easy. Bottom line, we are in search of real people that believe in and deliver the impossible every day. You must love and thrive in that fast paced, high energy chaotic environment.”

The responsibilities of Gigafactory Texas’s HR Manager included: “Making the impossible possible,” and “Love to be challenged, REALLY CHALLENGED!” The tone and diction of the job description spoke volumes about the kind of work environment Tesla will create for Giga Texas employees.

Besides an HR Manager, Tesla’s Careers page revealed that the company is looking for engineers to work at its Austin-based Gigafactory as well, particularly a Quality Engineer, Controls Engineer, and Manufacturing Equipment Engineer. Job posts for all three of the engineering positions were posted on November 13.

All three of the engineering jobs fall under the “Manufacturing” category, which may be quite telling. Teslarati previously reported that Giga Texas started working three shifts in an effort to accelerate the construction of it production facilities. During Tesla’s “Travis County Colorado River Project Partner Pre-Qualification Presentation,” the EV automaker estimated Giga Texas’s first dry-in would be December 30, 2020.

If it meets the set date for the dry-in, Tesla could start Cybertruck trial production sooner than expected, giving the company ample time to iron out all the kinks of the EV pickup truck’s manufacturing process. An HR Manager as well as engineers for quality, manufacturing equipment, and control would probably be needed during the vehicle’s trial production phase.

Based on the recent developments in Giga Texas, Tesla does seem to be maintaining its schedule for Cybertruck and Model Y production in Austin. If successful, Giga Texas could play a part in Tesla’s Q3 and Q4 numbers in 2021, most especially its production target for next year. For 2020, Tesla set a guidance of 500,000 vehicles, which the electric car manufacturer seems relatively confident it has a chance of meeting.

Tesla hasn’t formally set a production and delivery goal for 2021 yet, but it will definitely exceed its 500,000 guidance of 2020. Recently, Giga Shanghai’s 2021 goals were leaked and revealed Tesla China set a 550,000 guidance for 2021. If Giga Shanghai can produce half a million vehicles alone, Tesla’s production could easily double next year. Giga Texas’ Model Y and Cybertruck production could help Tesla produce 1 millions vehicles in one year, along with the Fremont Factory, Giga Shanghai, and Giga Berlin.