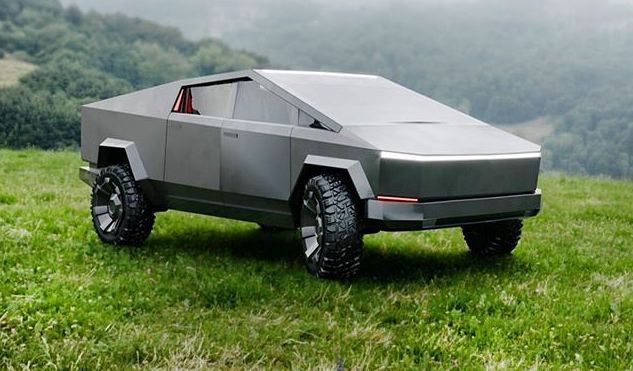 Tesla Cybertruck reservation holders will be happy to learn that the electric car maker is reportedly ramping the construction of Gigafactory Texas by shifting to 24/7 operations. According to drone operator and Tesla enthusiast Jeff Roberts, there are now three shifts for Giga Texas’ construction work, meaning there will be continuous progress on the construction site.

“Well, it’s happened; Tesla has effectively doubled [its] productivity by approving 3 crew shifts to work 24 hours per day, 7 days per week- effective IMMEDIATELY!” wrote Roberts in the description of one of his latest videos.

In September, Teslarati reported that Tesla estimated Giga Texas would have its “First Dry-in” by December 30, 2020 and its “First Substantial Completion” by May 1, 2021. A “dry-in” means a building’s shell is sufficiently complete enough to place equipment inside it. With 24/7 construction work, Tesla might be able to meet its December goals and begin trial production for the Cybertruck.

With Model Y production already started and ramping, Giga Texas’s most significant contribution to Tesla would be Cybertruck production. Texas will be the first Gigafactory to produce the Cybertruck, one of Tesla’s most unique and controversial electric vehicles to date, and it probably won’t be easy.

Like early Model 3 production, Tesla has not refined the mass production of the Cybertruck. Plus the all-electric pickup truck has a unique design that utilizes an origami-like process to create its triangular exoskeleton made of 30X steel. Even Elon Musk has said it will be a challenge to mass-produce the Cybertruck.

With three shifts and 24-hour construction going on at Tesla’s factory in Austin, Giga Texas may rival the lightning speed of Giga Shanghai. Tesla China workers were able to complete the first phase of Gigafactory Shanghai less than a year since the beginning of its construction. The first production Model 3s were rolled out exactly one year after its ground-breaking ceremony.

Another drone operator, who closely follows the Texas Gigafactory’s progress, Joe Tegtmeyer, went into detail about how much work was accomplished in Tesla’s Austin construction site thus far. Tegtmeyer noted that Giga Texas workers made a lot of progress in its construction since last week.

Roberts compared Giga Texas’ progress with Giga Berlin, too. “Once upon a time we compared progress with Berlin in terms of “at X months, they were at this point, and in X months Texas is past that point” for example. Well that comparison is over because Giga Texas is about to literally catch up and surpass Germany in Gigafactory creation and then in products off the line! Woo hoo, the competition is REAL everyone!” he wrote.

Once Giga Texas is operational, it will start with Model Y production first, probably while Tesla is refining the production process of its Cybertruck. Tesla’s Fremont Factory already manufactures the Model Y so Giga Texas will only help increase the company’s production numbers in the United States.