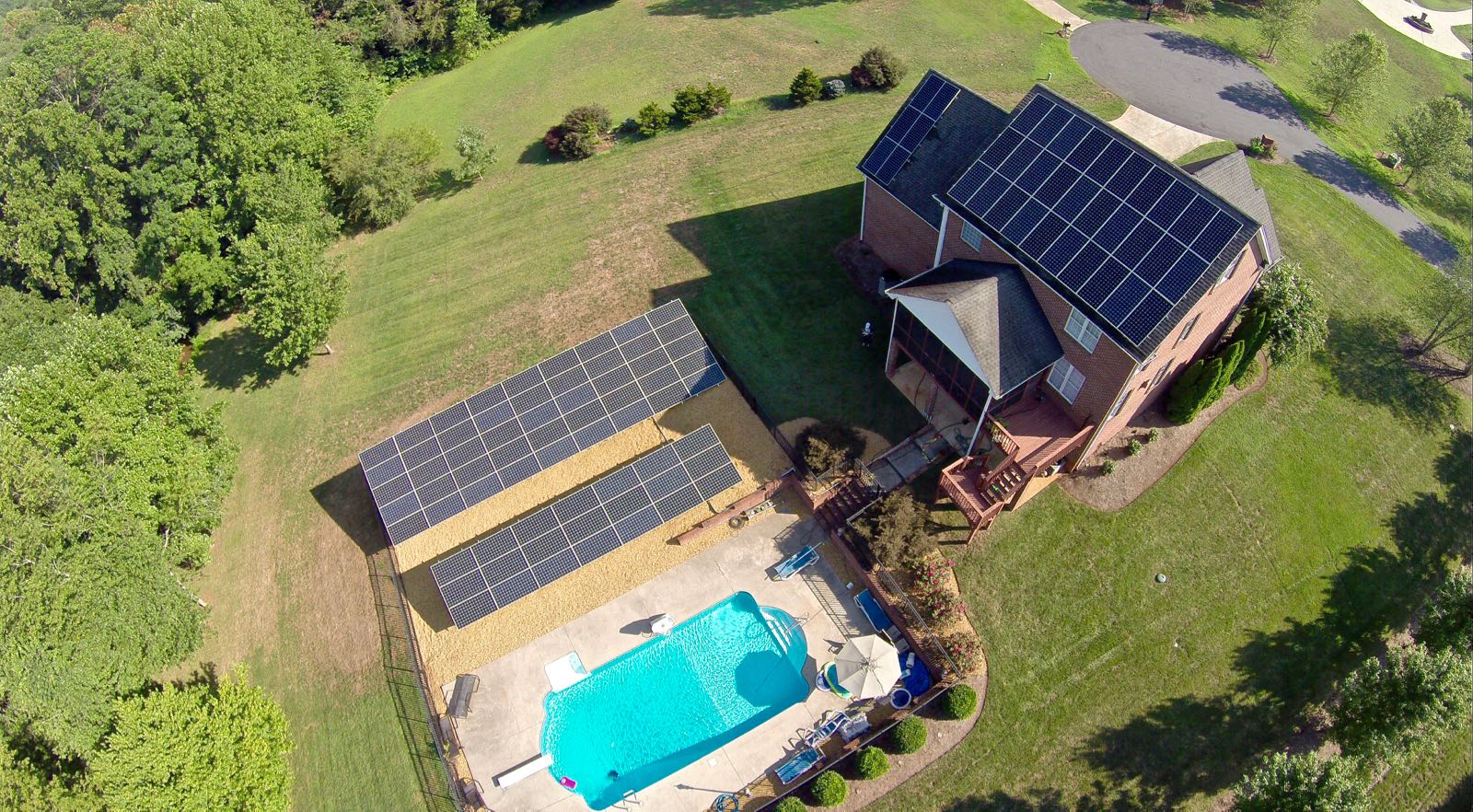 Jason Hughes, white hat hacker who’s perhaps best known as the man who leaked Tesla’s plans for a P100D a half year ahead of the company’s actual announcement, has revealed photos of his impressive Tesla battery powered compound in North Carolina. The 4,500 square-foot home utilizes 102 commercial-grade solar panels to capture energy from the sun which then gets stored into a home battery storage unit composed of battery modules ripped from two Tesla Model S 85 kWh packs.

The 44.4 kW home solar system produces enough energy to not only power the entire home and all of its electrical appliances, but also provides enough energy to charge a pair of his and hers Model S each day. The end result is an elaborate home-engineered system that took roughly a year to design and build, and has allowed Hughes and his family to remain 99% ‘off-grid’ for the past year. A measly $200 was paid to the utility company for the entire year, most of which, according to Hughes, was a base connection fee to keep the meters operational.

The battery banks used for storing solar energy are derived from battery packs found from a salvaged Model S. Hughes dismantled the packs to create a stacked array of battery modules. A total of 36 modules are used in the home set up which equates to 2.25x Model S 85 kWh battery packs. Here’s a video of Hughes performing a teardown of one of the Model S battery packs. 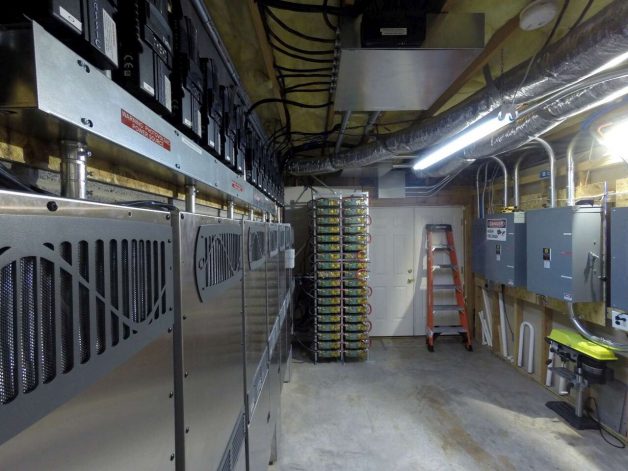 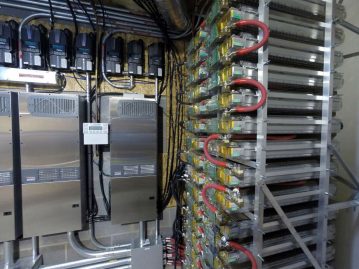 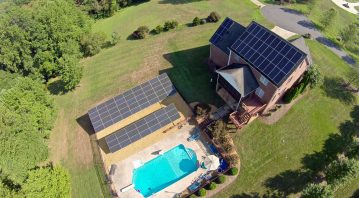 Hughes tells us that inquiries on cost are probably the number one question he gets asked. A large portion of the overall expenditure went to the $40k cost in Tesla batteries. He admits that the project likely doesn’t make sense from a financial perspective given that his utility rate is only billed at a flat $.11/kWh, but it’s important to understand that the value of his project goes beyond what a cost benefit analysis may yield.

Beyond being able to show that living solely off of sustainable energy is possible, the main inspiration behind his yearlong project was his father who taught him at a young age of 9 how to build a small off-grid solar system that produced enough energy to power his bedroom light, a small TV and a PC. That became the catalyst to what would become a lifelong dream to design an off-grid system capable of powering an entire house, along with electric vehicles.