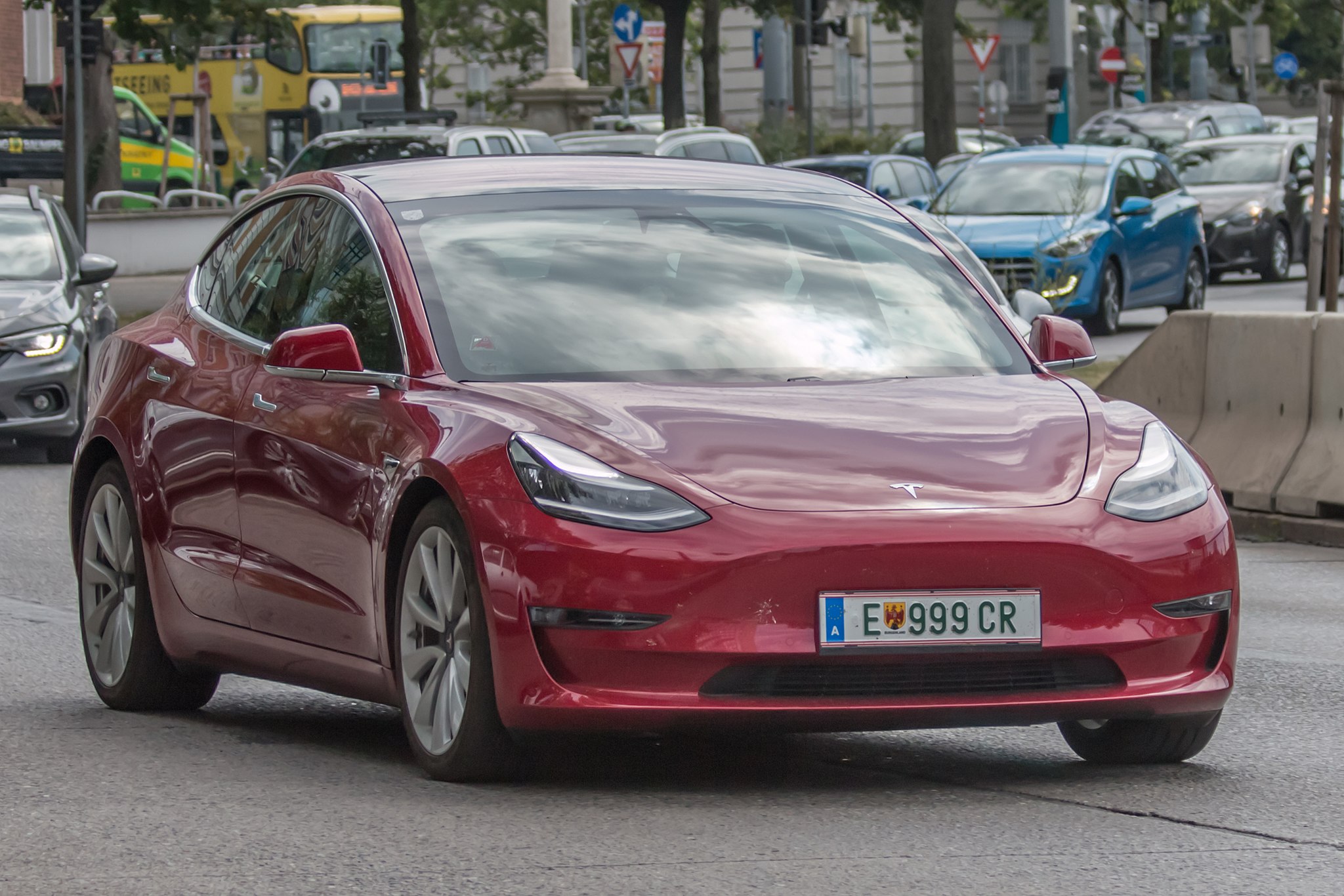 Tesla had a very challenging second quarter in China. Gigafactory Shanghai was forced to halt vehicle production as the city entered a strict Covid-19 lockdown, and even when the facility reopened, it was only allowed to deploy one shift of workers in a closed-loop system.

So notable were Tesla China’s challenges that in April — most of which was spent under lockdown — Tesla exported zero vehicles to foreign territories. As Tesla rushed to ramp its vehicle production for local orders of the Model 3 and Model Y in June, exports from Giga Shanghai dropped to less than 1,000 units.

Simply put, Tesla’s exports from Giga Shanghai have been less than stellar during the first half of 2022. That’s a huge blow for Giga Shanghai, which Tesla proudly dubs its primary vehicle export hub.

Yet despite all these headwinds, data from the China Association of Automobile Manufacturers (CAAM) has revealed that Tesla actually contributed nearly half of all the country’s electric car exports for the first half of 2022. That’s a pretty impressive accomplishment.

CAAM data noted that China’s vehicle exports hit 1.22 million units in the first half of 2022, up 47.1% from a year earlier. Among this number, a total of 202,000 New Energy Vehicles (NEVs) were exported to foreign territories, up 1.3x year on year and accounting for 16.6% of the country’s vehicle exports, as noted in a CNEV Post report.

Among the 202,000 NEVs that were exported by China in the first half of the year, Tesla contributed 97,182 units, according to previous data released by the China Passenger Car Association (CPCA). This meant that Tesla, despite its zero export month and June’s domestic-heavy vehicle deliveries, accounted for a whopping 48% of China’s NEV exports in the first half of 2022.

If Giga Shanghai was not halted by the city’s Covid lockdowns, the company’s numbers would have most definitely been far more impressive. In January and February 2022 alone, Tesla China exported 40,499 and 33,315 vehicles, respectively. Tesla China only exported 60 vehicles in March as the company focused on the domestic market, and this number dropped to zero in April.

Exports resumed their pace in May, with Tesla sending over 22,340 abroad, though the number dropped to 968 units in June as Giga Shanghai focused once more on the domestic market. Barring any untoward incidents such as another extended Covid lockdown in China, Tesla could very well account for a bigger piece of the NEV export pie in the second half of 2022.