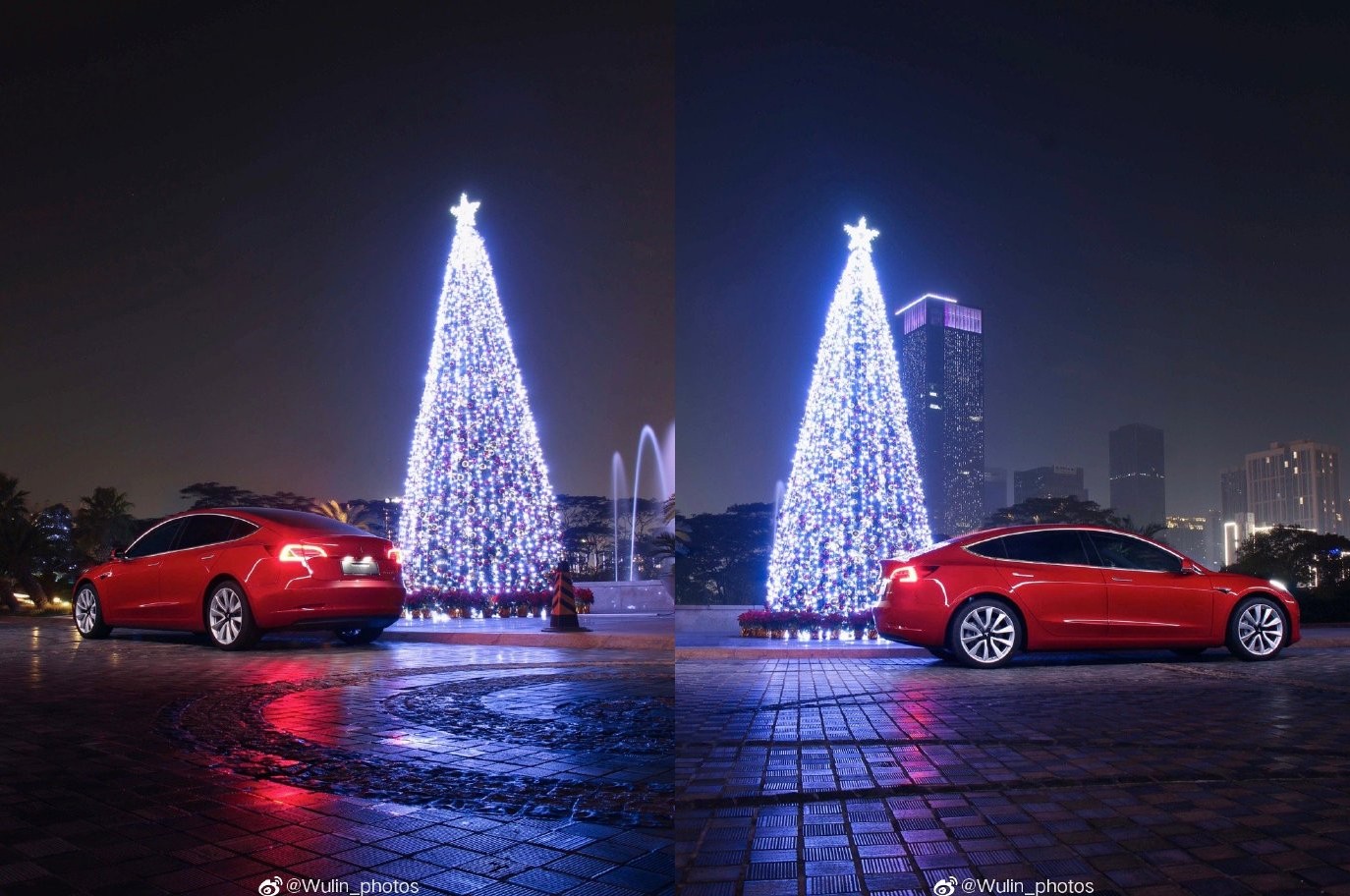 It appears that Tesla’s ‘Holiday Update’ is now being expanded to a new group of electric car owners. Teslascope made the announcement today, stating that holiday update 2020.28.26 is now rolling out to members of Tesla’s limited FSD beta.

One of the first users of the limited FSD beta, @brandonee916, reported that Tesla’s holiday update 2020.28.26 was incoming. This should give access to some of the company’s newest features, such as Boombox and support for new games like Polytopia, which Elon Musk has personally promoted.

Tesla has rolled out several updates to the FSD beta since it was initially released to a small, select group of testers back in October. The improvements to the advanced driver-asisst system’s performance has been notable. A Model 3 with FSD beta 8 and software version 2020.48.12.15 recently navigated a U-turn flawlessly in a real-world inner-city test.

Elon Musk remarked that “a few more revisions” need to be made before FSD beta can be released to more Early Access Program testers, which he speculated would happen for beta 10 or 11.

Elon Musk remarked that he would check with Tesla’s service team to see if external speakers could be retrofitted in older versions of the company’s cars for drivers who wanted to use the Boombox feature. A few Tesla owners commented that they were willing to pay for such a retrofit.