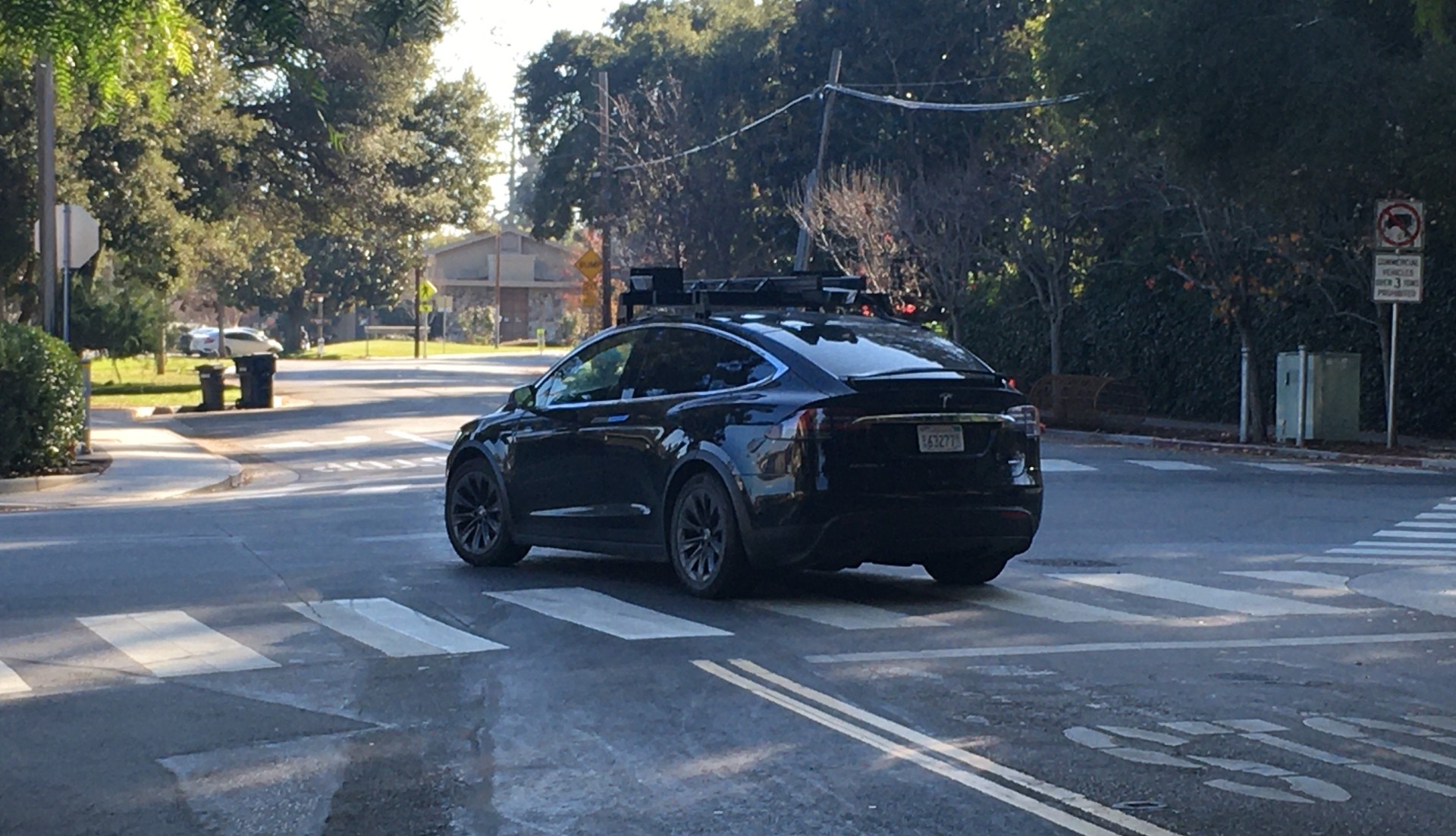 As noted in the previous article, these sightings are not the first time a Tesla vehicle has been spotted with LiDAR sensors. A Model S was spotted with a sensor suite in Palo Alto back in July. A Model 3 has also been seen with similar equipment in the wild.

Based on the sightings, its seems that Tesla has a collection of S3XY cars equipped with sophisticated imaging equipment, including what seems to be several Luminar Hydra LiDAR units. Elon Musk has been open about his opinion on LiDAR in relation to autonomous vehicles. As such, the Tesla community may be more than a little puzzled by a Model X and Model Y sporting LiDAR equipment.

In September, @DDotJ found a patent that might explain the recent Model X and Model Y sighting. “In various embodiments, a machine learning model trained using auxiliary sensor data can accurately predict the result of an auxiliary sensor without the need for the physical auxiliary sensor.

Twitter user @DDotJ speculated that Tesla may be using the LiDAR sensors to validate its 3D distance estimation systems. Tesla released its limited FSD beta late October, and Musk has noted that a few more revisions to the advanced driver-assist system would have to be implemented before releasing it to more early access members. The recent sightings suggest that Tesla may be conducting ground truthing, or perhaps gathering more data for Autopilot and Full Self-Driving’s wider release.

Big thanks to William Conner and Tyler Wellman for reaching out to Teslarati. The Teslarati team always appreciates hearing from you. If you have any tips, email us at tips@teslarati.com or reach out to me at maria@teslarati.com.