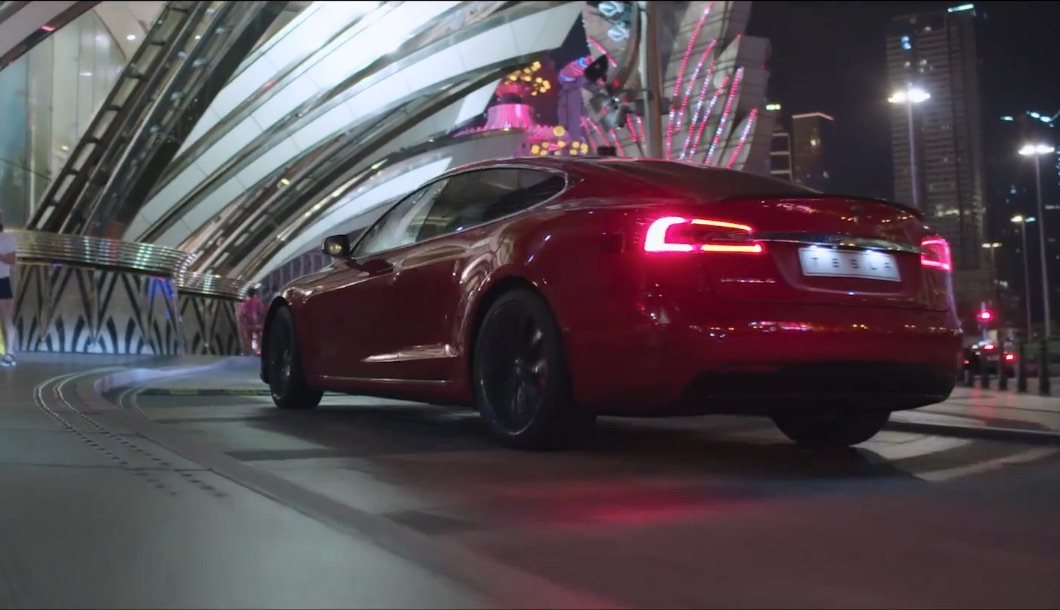 There are times in life where you have a lightbulb moment, so to speak, where suddenly a new way of doing things seems obvious. A month doesn’t seem to go by where Tesla isn’t doing some form of that to the auto industry.

First, it was electric cars. Against all odds, Tesla has proven that electric cars can be beautiful, compelling, practical and fast, all at once.

Next, it was over the air updates. A car that gets better over time? Unfathomable. Same goes for their off-cycle upgrades. A car company that doesn’t work in model years? Absurd!

Then, in what’s probably the least likely of Tesla’s practices to be copied, it was not making parts and service a profit center. While traditional dealers make a majority of their profits from these areas, Tesla chooses not to. Insanity!

Tesla also built out their own refueling infrastructure. Making it free or low cost is just not something anyone ever pictured with regards to the auto industry. Outside of gimmicky “free gas for a year” promotions, it’s just unheard of.

There are many more: the effective use of social media, the refusal to pay for traditional advertising, not paying sales folks on commission, online ordering, built-to-order cars, up front pricing, and many more. All of these items on their own amount to mosquito bites on the bare skin of other automakers. This small, once thought insignificant start up from California had no chance in their deeply entrenched good ole’ boys club. Except, that’s just not true anymore. 250,000 reservation deposits in two days for a new car proves it. Tesla is here to stay and has changed the course of how other companies in the auto industry will have to operate to stay alive. In fact, I got a surprising email from a major auto insurance company recently. The subject was “About those driver’s-assist features you love.” The content provided some great and practical advice to using them, reminding drivers to provide the brains and not to fall into the trap of say, failing to check your blind spot just because your car has blind spot detection. That advice however, wasn’t what I noticed first. “Tesla did this,” I thought to myself, before I even read the content of the email. Tesla has brought attention to the lightening-fast march of car technology so much so that a major insurer felt compelled to talk to customers about it.

Speaking of insurers, Tesla wants to go there too. Place another checkmark in the column of industries Tesla is stepping on the toes of. They can get in line behind ride-sharing giants, since Tesla has also mentioned ride sharing in their Master Plan Part 2. Which reminds me that the airline industry may also take a hit.

My personal favorite change, however, is the car dealership experience. The current model is obsolete. No matter how well prepared I was, how keen to their tricks, how adamantly against being sold an extended warranty, it still took me three whole hours to help a neighbor buy a car recently. It took at least that long to buy our last Jeep and longer than that to buy my first new car, a Scion. I just want to do some research, narrow down choices, go for a test drive, then buy a darn car. I don’t care if it takes weeks to get, as long as those weeks are spent at home doing my own thing and not sitting in an uncomfortable dealership filled with stale pretzels and fluorescent lighting. I don’t want to haggle. I especially don’t want my intelligence insulted by being shown monthly payment terms that hide the fact that your first offer was actually $9,000 over MSRP. (I’m talking to you, Jeep.) I have a calculator. Actually, I have a printed out spreadsheet that shows my monthly payments for 10 different price points and 3 different interest rates since I know you insist on negotiating in monthly payment terms rather than total purchase price. I’m a dealership’s worst nightmare. But it doesn’t need to be that way. Tesla proves it. Scion claimed they did – pure pricing they called it. I knew wherever I shopped, my 2008 tC was going to cost me exactly $18,400. It still took me all day to buy that car. Buying my Model S was a joy.

And now, a couple hundred thousand of my closest friends are about to experience that same joy. Actually, they may experience something better. Tesla appears to be trying to best themselves by providing a 5-minute delivery model. After all, Tesla doesn’t discriminate when it comes to who they show up when they decide they’ve found a better way, they just do it.