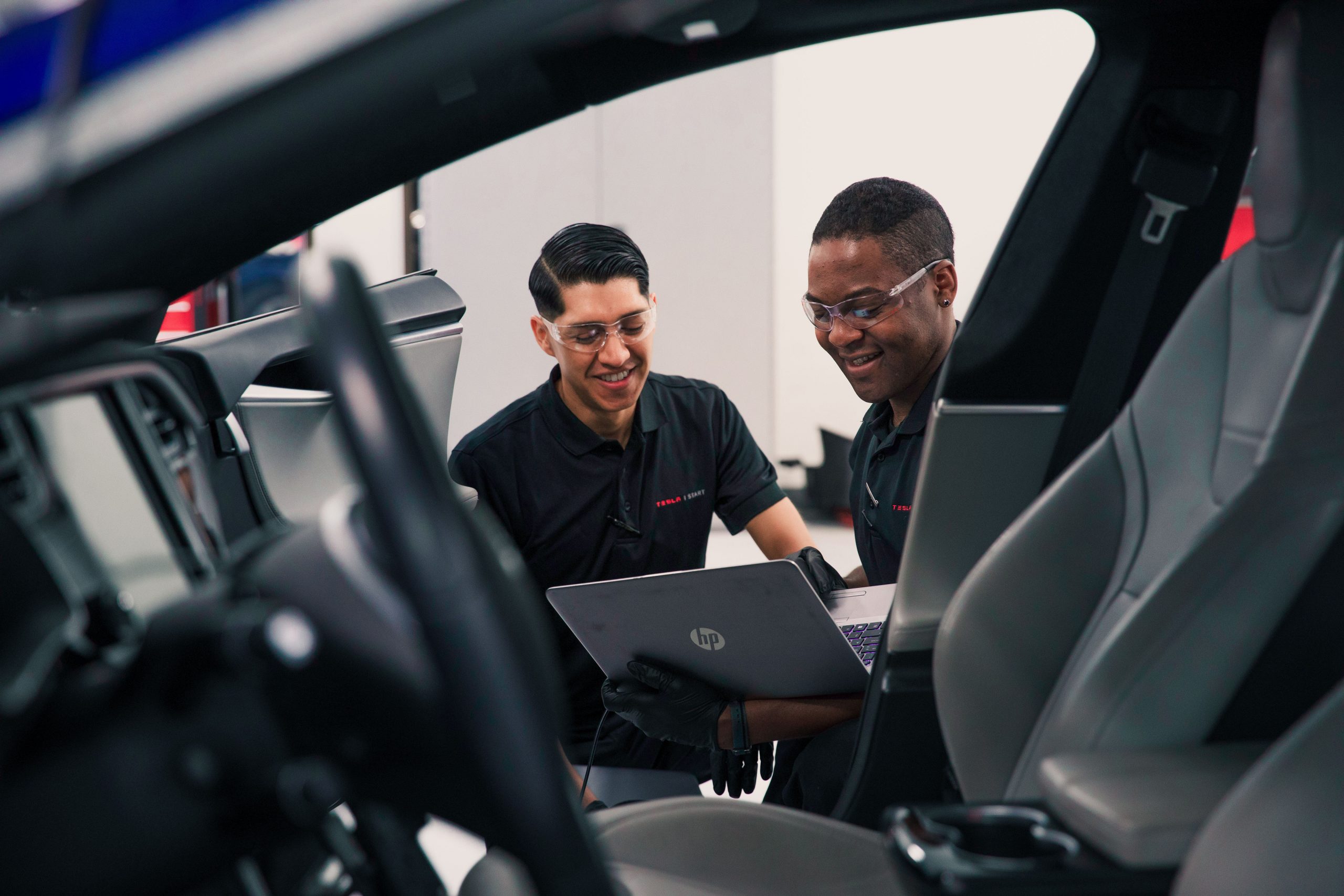 Tesla has added a self-diagnostic feature to its Smartphone App that will help owners determine if their car is in need of service. The new feature will likely bring painless service requests for owners and could result in a more streamlined Service experience, something the automaker has admittedly struggled with.

Most drivers can tell when something is off with their car, but sometimes it is a little more difficult to tell whether or not your car is in need of service. The new Self-Diagnostics feature essentially takes the guessing game out of the equation and will immediately give owners an answer of whether their car is in need of service from one of Tesla’s Service Centers.

The app update will also allow owners to attach photos of the issue if the Self-Diagnostics feature recognizes something is wrong. @Tesla_adri, who showed examples of the feature, added an example in a Twitter thread (via Electrek).

They also added a silent recall automatically to inspect the damper of the electric trunk.
Also, next available appointment is next Tuesday. pic.twitter.com/dvgtOS6R83

“Scheduling a service for certain categories triggers the diagnostics and informs you if a fault is present and if service is required,” he said.

The feature will likely improve the overall service experience for owners as well. Tesla has admittedly struggled with its service and has worked diligently to improve the experience, pledging to add a new service center every week in 2021.

Immediate determination of whether a vehicle needs service will not only allow Tesla’s Service Technicians, who are trained by the company’s SMART Program, to prepare and fix a problem in less time, but will also keep vehicles that don’t have anything wrong with them out of the Service queue.

The new self-diagnostic feature will save owners a lot of money and time and will likely make technicians’ lives significantly easier. With the app already diagnosing the issues that the vehicle may have, it takes an entire step out of the process and technicians can likely prepare for the repair while the vehicle is on its way to the Service Center. This is a relatively big step forward for the Service side of Tesla, and could help the company solve two-thirds of vehicle issues in the same day as CEO Elon Musk once set as a goal.