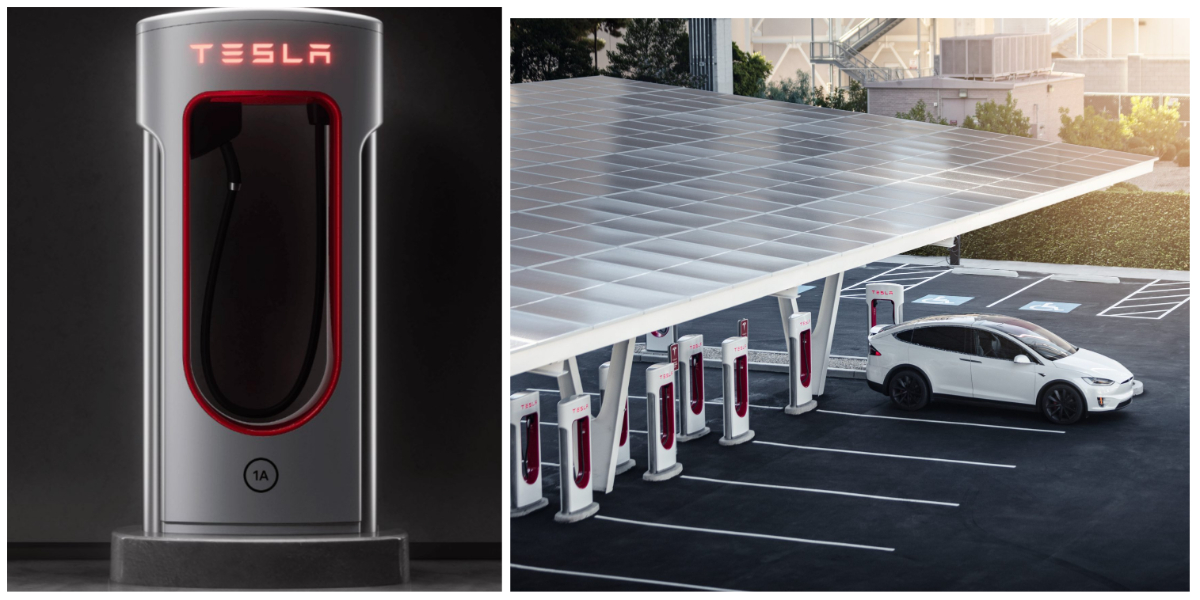 Tesla leaked details of its ‘Magic Dock,’ which will move the Supercharger network closer to all-EV compatibility, in its Smartphone app over the weekend.

Now, the company is working toward opening its Supercharger Network in the U.S. to other EV manufacturers through a ‘Magic Dock,’ which, according to initial reports from DriveTesla, will have a built-in adapter for CCS compatibility. This would enable other EVs to utilize the Supercharger network.

Tesla even leaked a picture of the Magic Dock in the Tesla app, according to Branden Flasch.

It looks like Magic Dock is now shown in the @Tesla app – see second image for what has shown previously which reflects Euro CCS2 handle. I think Magic Dock / open Supercharger in NA launch is imminent. pic.twitter.com/HYbUj26db9

Tesla has evidently been working on the design of the all-inclusive Supercharger for some time. Last year, the White House stated Tesla was developing “new Supercharger equipment” that would enable other EVs to use the company’s charging infrastructure:

In mid-2022, details regarding the “V4 Supercharger” began to surface, hinting toward CCS compatibility and new, higher charging capabilities.

Interestingly, some companies have rallied behind Tesla to push their Supercharger connectors as the standard for U.S. EV chargers.

Tesla has been testing the idea of other EVs utilizing the Supercharger network through a Pilot Program in Europe, which is open to fifteen countries.