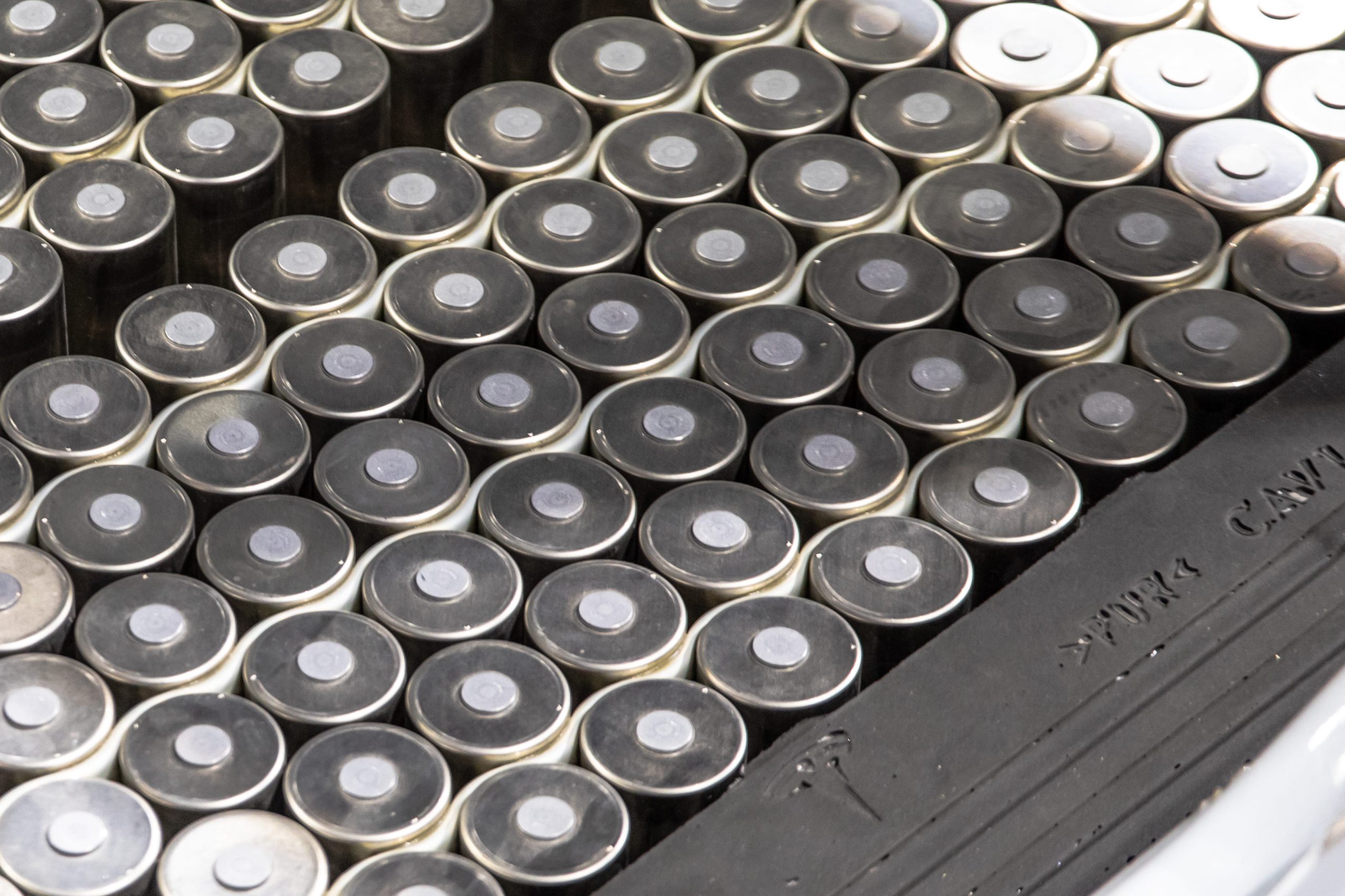 Tesla CEO Elon Musk recently noted that he does not believe a change in copper production is necessary to ensure that the sustainability movement continues its ramp. He did highlight, however, that lithium refining needs to increase by a substantial degree.

On Sunday, Musk posted a response to Twitter account @WallStreetSilv, which mentioned that for green technologies to properly scale up, the world needs to double its annual copper production. The account also noted that “activists are using ESG to block development of new mines.”

Musk, in his response, issued a correction to the statement, noting that the transition to sustainable energy should be possible without a change in copper production. The Tesla CEO, however, highlighted that it is lithium that needs to see a massive ramp.

“No change in copper production is required for the transition to sustainable energy. Lithium refinement needs to increase dramatically, but lithium ore itself is extremely common throughout Earth,” Musk wrote.

While Elon Musk has noted in past interviews that Tesla would rather not enter the mining industry unless it really needed to, the EV maker is exploring the possibility of building a lithium refinery on the Gulf Coast of Texas. The company has previously expressed the need for more players to enter the lithium refining industry as well.

It should be noted that the majority of electric vehicle batteries are made using a lithium-ion formula. And considering Tesla’s plans to scale its operations substantially in the coming years, it is no surprise that the company is looking for ways to acquire more raw materials for the batteries that its electric vehicles and energy storage systems would require.

Tesla’s efforts to secure resources for its products’ batteries have been largely appreciated by the company’s supporters. Gene Munster of Loup Ventures, for example, previously noted that he was not surprised by Tesla’s plans to directly mine and refine lithium, as the strategy would allow Tesla to achieve “true vertical integration.”