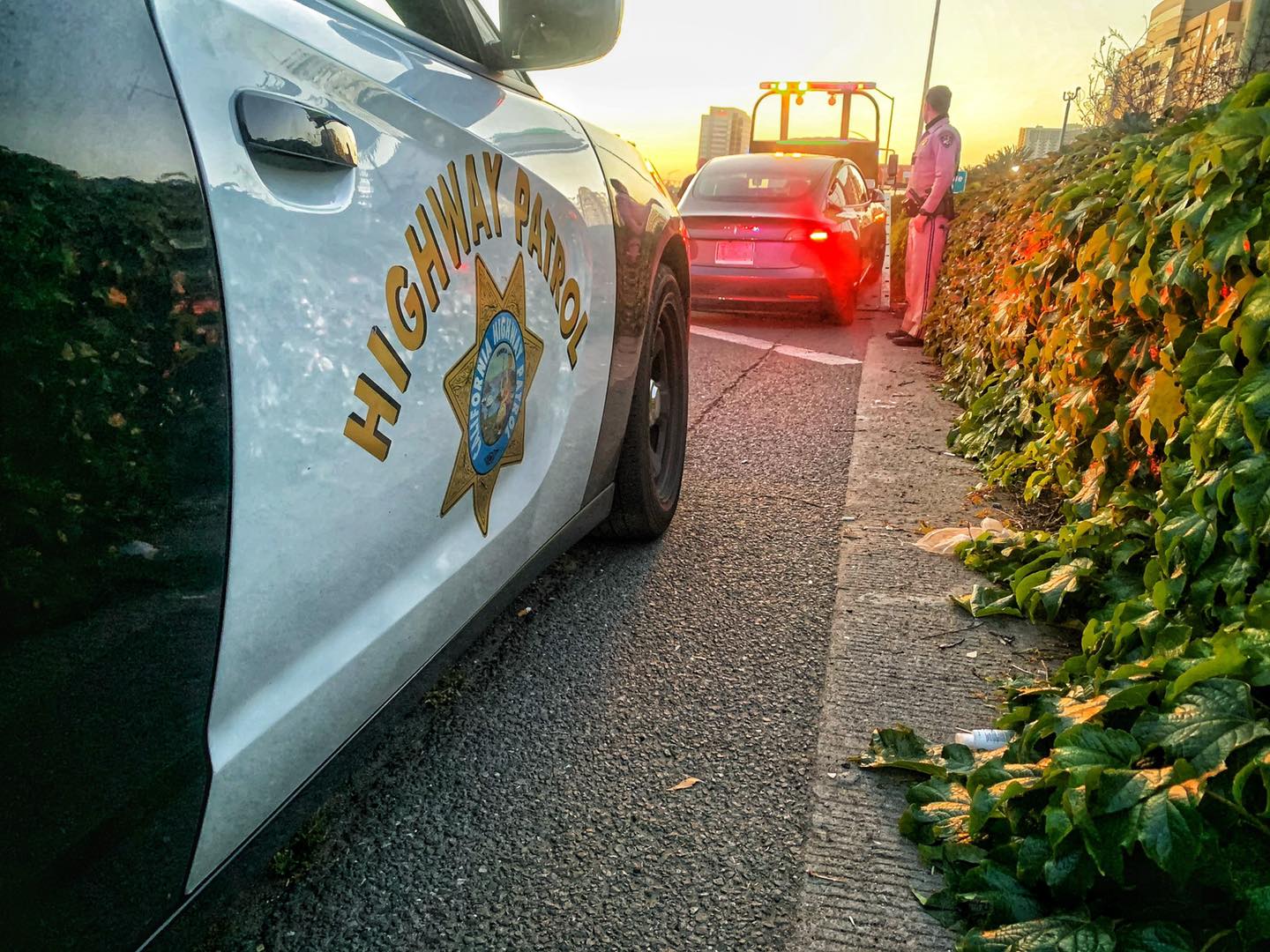 According to CHP’s social media post about the arrest, Param Sharma was charged with reckless driving for allowing his Tesla Model 3 to cruise through Interstate 80 (I-80) without a driver behind the wheel. Sharma sat in the backseat while the Tesla Model 3 autonomously drove through I-80 driverless.

“Sharma was arrested without incident and booked into Santa Rita Jail on two counts of reckless driving and disobeying a Peace Officer. The Tesla was towed from the scene for evidence, and this incident remains under investigation,” reported the CHP, Golden Gate Division.

Previously, Teslarati reported that the CHP was investigating a man seen riding a Tesla with no driver behind the wheel. At the time, the CHP asked the public to report similar incidents to keep the roads safe. It seems that CHP’s plea was heard because on May 10 The Golden Gate Division Communications Center received multiple 9-1-1 calls about an individual seated in the backseat of a Tesla Model 3 with an empty driver’s seat.

Sharma was cited for a similar incident by CHP’s Oakland Area on April 27. The backseat Tesla Model 3 driver’s behavior shows how reckless some individuals can be with Autopilot and Full Self-Driving (FSD).

Tesla often takes the blame for the actions of irresponsible people like Sharma. Some retail investors, analysts, and others believe Tesla should control the narrative on Autopilot and FSD by creating a PR team or appoint a PR person to handle information about the company’s autonomous driving software.

As shown in the comment section of CHP’s recent post about the backseat Tesla Model 3 driver, many people are still confused about Autopilot and FSD. People often can’t differentiate between Autopilot or FSD and don’t know the capabilities of either.

Some Tesla supporters believe that a PR point person or team might help answer people’s questions about Autopilot and FSD. A PR team would also dispel some of the false information spread about Tesla Autopilot and FSD.

Watch the video below to understand Standard Autopilot vs. FSD!