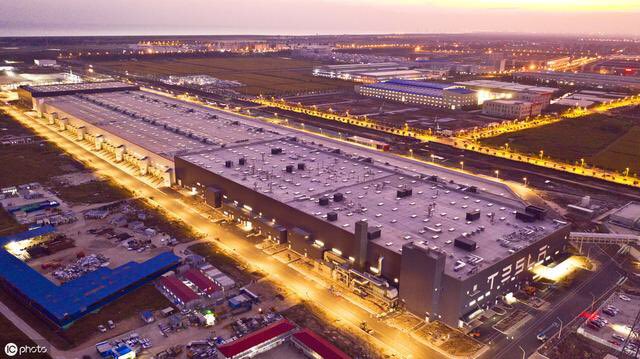 Recent leaks from Tesla Gigafactory 3’s environmental assessment have revealed that the electric car maker is looking to produce Dual Motor AWD Model 3 variants in China as early as the first quarter of 2020.

The leaks, which were shared on Chinese social media platform Weibo, state that Gigafactory 3’s Phase 1B zone will have 3,500 sets of seats, 3,500 sets of “propulsion systems” and 7,000 electric motors per week by March 2020. These details hint at the Shanghai-based site hitting a production pace of about 3,500 Model 3 per week by the end of Q1 2020.

The Weibo leak also indicated that four major workshops will be put into operation in December this year. By March 2020, several parts production workshops will be activated in Gigafactory 3, allowing the electric car maker to manufacture more of the Model 3’s parts locally. Prior to this, some parts of the all-electric sedan will likely be imported from the United States.

These recent leaks provide a valuable data point for Tesla’s plan in scaling the production capabilities of Gigafactory 3. Considering that seats and electric motors will be produced onsite by March 2020, it seems safe to infer that initial Model 3 production at the Shanghai-based site will utilize seats and electric motors that are shipped from Fremont and Gigafactory 1. This particular setup allows Gigafactory 3 to begin producing the Model 3 this quarter, though the weekly output of the facility will likely be determined by the number of parts that Tesla’s US facilities could ship over.

Also notable in this particular leak was the fact that Tesla seems to be producing Dual Motor AWD variants of the Model 3 in Gigafactory 3. Tesla CEO Elon Musk has stated in the past that the Shanghai-based site will only produce affordable variants of the all-electric sedan, which was interpreted by the electric car community as the Standard Range/Standard Range Plus Model 3. The production of a Dual Motor AWD version hints that Tesla may expand its Model 3 manufacturing capabilities further than originally planned.

That being said, the recent leaks do not specify if the Dual Motor AWD vehicles that will be produced in Gigafactory 3 are long-range vehicles similar to those being offered by Tesla today. Perhaps the Chinese market will be offered a Standard Range Dual Motor AWD variant? Such a vehicle, if priced correctly, could definitely find a lot of traction among electric car buyers in the Asian economic superpower.