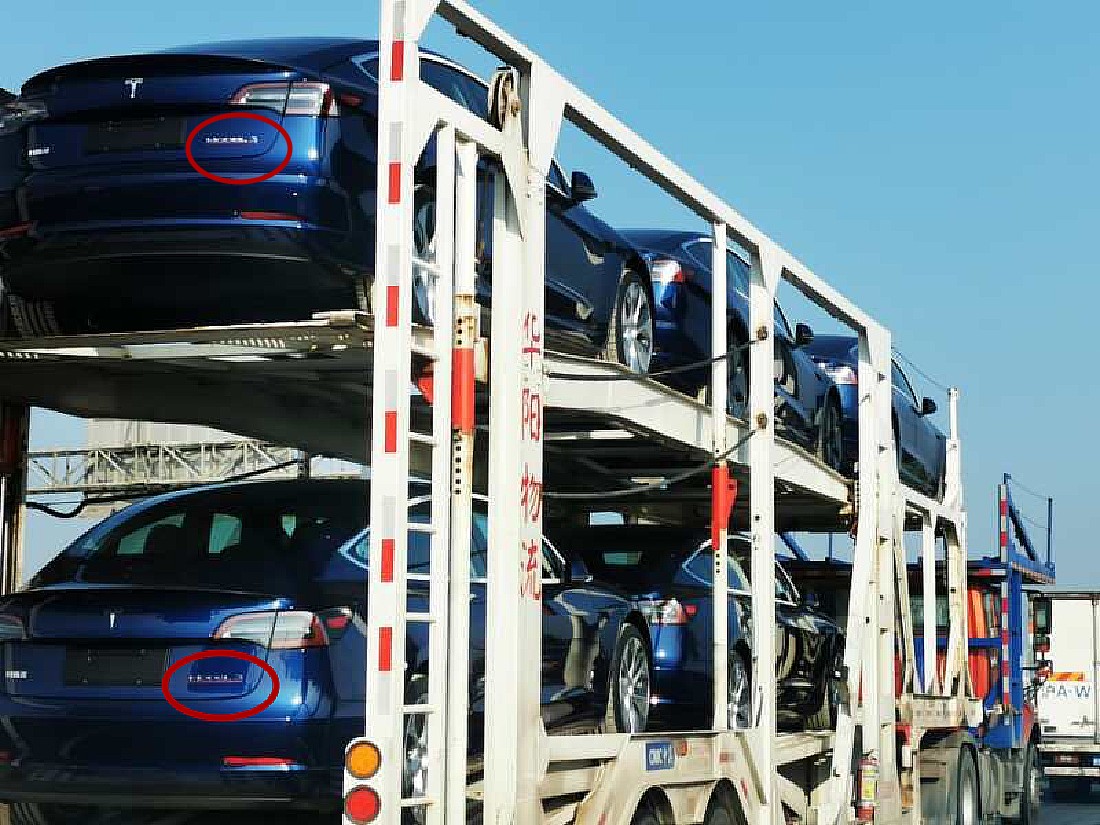 Photographs of the Model 3 Performance were uploaded by Tesla enthusiast @JayInShanghai. The pictures clearly show not only the Chinese Tesla insignia that comes standard on all vehicles produced at Giga Shanghai but also the red-underlined “Dual Motor” badge. This badge, as well as red brake calipers on the sedans at the trucks, confirms that the sedans are Performance vehicles.

BREAKING: MIC Tesla Model 3 Performance spotted on a vehicle transporter straight from Giga Shanghai. That’s right PERFORMANCE this is an unannounced model in China 🇨🇳 Thank you to one of my followers sharing this with us.#Tesla #TeslaChina #MIC #Model3P #特斯拉 #中国 $TSLA pic.twitter.com/DFrWghZ8Jo

The only Model 3 variant that was formally announced for Giga Shanghai so far is the Model 3 Standard Range+. Tesla China does list the SR+, and Dual Motor Long Range and Performance variants for sale on its website, though no announcements have been made about the next Model 3 trim that will be produced at the Shanghai-based facility.

As the Model 3 Performance starts getting shipped from Giga Shanghai, the Financial Post reported that Tesla also received approval from the Chinese government’s Ministry of Industry and Information Technology on March 6 for the vehicle’s Long Range RWD variant.

The approval states that new vehicles will have a range of more than 600 kilometers or about 327 miles. The SR+ variant offered to Chinese customers since Giga Shanghai’s first days of production provides 445 kilometers of range per charge. The Long Range and Performance variants provide 590 and 595 kilometers of range, respectively.

Giga Shanghai has a current reported run rate of 3,000 vehicles per week. There is no shortage of demand from Chinese customers. The company’s Chinese production site is managing to keep up with an influx of orders and deliveries thanks to quickly improving production efficiency.

There has also been no shortage of challenges that Giga Shanghai faced since it began delivering Model 3s to customers in January. As the global coronavirus epidemic remained present throughout China right after the country’s Spring Festival, Tesla shut its doors, halting production and delaying deliveries for a short period.

However, the company has caught back up and is now planning to not only deliver the fastest variant of the Model 3 but begin manufacturing vehicles with longer ranges. The approval from the Chinese government indicates that Tesla is working on producing longer-range options of the car from its Shanghai-based site, especially as the company continues to offer more miles per charge to customers through Over-the-Air software updates.