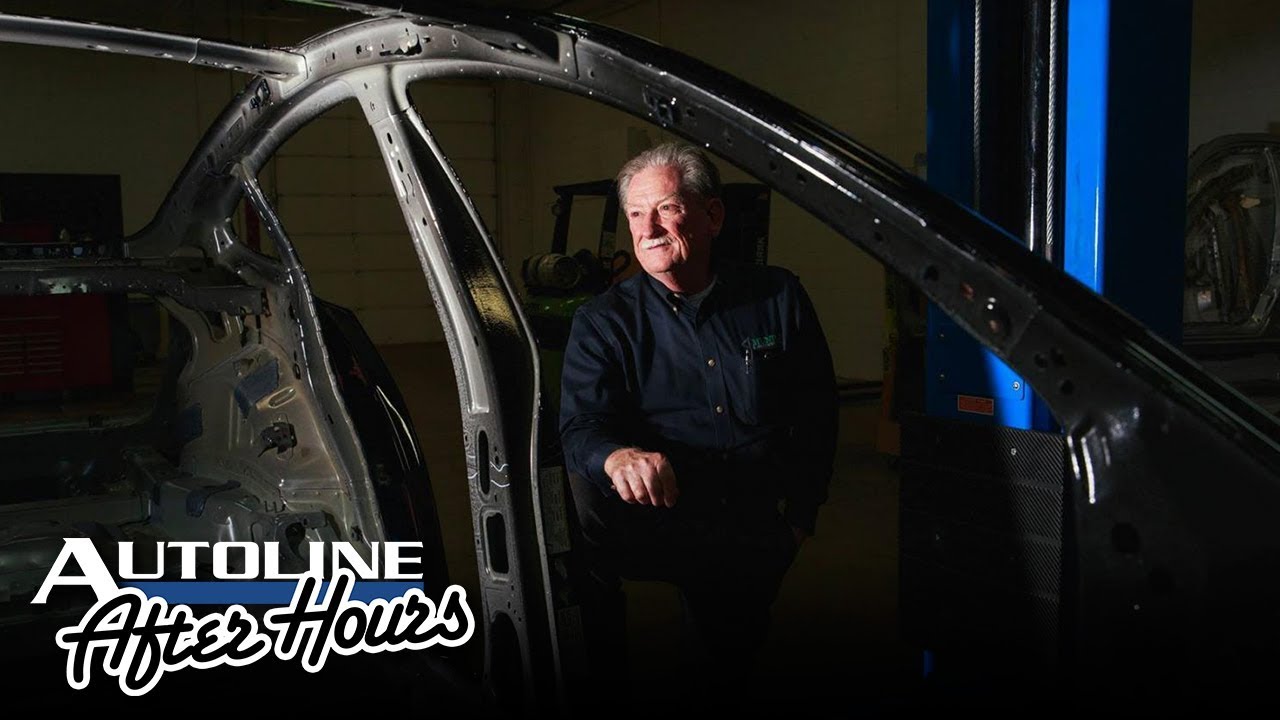 Earlier today, Tesla’s Gigafactory in China, which is expected to produce the affordable versions of the Model 3 and the Model Y, held its groundbreaking event. During the ceremony, Elon Musk was optimistic, stating that Tesla would likely start producing the electric sedan in the facility sometime before the end of the year.

If automotive veteran and teardown expert Sandy Munro’s insights are any indication, building the Model 3 in China is definitely the correct strategy for the electric car maker. In a recent appearance in YouTube’s Autoline Network channel, Munro remarked that if Tesla optimizes the Model 3’s production in China, the electric vehicle will generate a lot of profit for the company.

“When (Elon Musk) takes (the Model 3) to China, (Tesla’s) gonna make a gazillion bucks. I guarantee it,” Munro remarked.

Munro has not always been impressed with the Model 3 and its potential. Quite the contrary. When he started his teardown of an early production Model 3, Munro was aghast, comparing the build quality of the vehicle to a Kia from the 1990s and remarking that he “can’t imagine how (Tesla) released this (car).” After going through the vehicle’s panel gaps and what he believes are design flaws on the Model 3’s body, Munro summarized his observations by stating that “this thing is a miserable job.”

A few months later, Munro was singing a different tune. In a later segment on the auto-themed YouTube channel, the teardown expert noted that he had to “eat a lot of crow” when his team finished their analysis of the Model 3. Munro noted that while the vehicle’s bodywork left much to be desired, everything from the suspension of the Model 3 to its battery pack was a feat of engineering. The electric car’s batteries were top-notch, the ride was great, and the electronics were comparable to military-grade tech.

Most of all, Munro noted that the Model 3 will be profitable for Tesla, especially due to the company’s vertical integration and possible efficiencies in the vehicle’s construction. Before Munro could discuss his findings further, though, Autoline Network host John McElroy mentioned in a following episode of the program that Munro was being threatened with a lawsuit by an entity connected to his Model 3 teardown and analysis. Since then, Munro’s insights were shuttered — or so it seemed.

The automotive teardown expert finally made his return on Autoline Network in a recent episode. Returning to the show, Munro had a set of new updates and insights about his team’s Model 3 teardown. While Munro maintains that the Model 3’s body was over-engineered, he did note that “the good part is everything else.” The auto veteran pointed out that the Model 3 had the best electronics his team has ever seen, it had the lowest number of hoses, 40% less harnesses, and the electric motors are smaller, lighter, and more powerful than the competition.

“They’ve got magic. The electric motor is smaller and lighter than everybody else, but outperforms everybody,” Munro said.

With regards to Tesla’s Gigafactory 3 push and the production of the Model 3 on the site, Munro proved optimistic. The auto veteran even noted that Tesla’s Model 3 lines in China would likely be a lot more optimized than those in the United States.

With Tesla accelerating the timeline for Gigafactory 3’s construction, the company can only hope that the Model 3 — its most disruptive vehicle in its lineup — could do its magic in the largest auto market in the world.

Watch Sandy Munro’s recent appearance at Autoline Network in the video below.