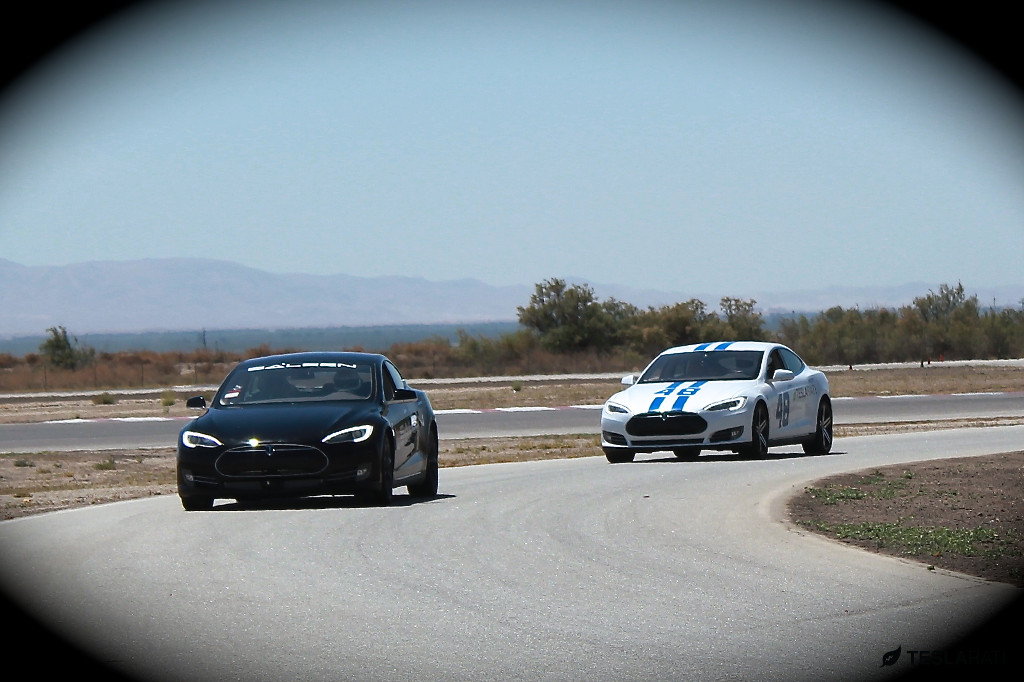 The Tesla Model S p85+ will be the first car to race in the new Electric GT World Series scheduled to begin in 2017. It will help introduce more people to the potential of electric production cars. Following in the footsteps of Formula E, the race series for open wheel electric race cars, comes the Electric GT World Series which will be based entirely on production electric vehicles. The new series will kick off in 2017 and feature ten teams with a total of twenty drivers.

Series co-founder and Technical Director Agustin Payá for Electric GT Holdings, says initially all the teams will use the Tesla Model S P85+ as the basic race car. “It is the best zero emissions car on the road capable of racing on world class circuits in the GT category,” Payá  tells Transport Evolved. “In its production version, it accelerates faster and provides better lap times than many combustion GT cars. We chose the Tesla Model S simply because it is one of the best cars ever made, and certainly one of the best 100% electric cars. We are convinced that sharing its impressive circuit racing potential will help to inspire many people about sustainable transport.” 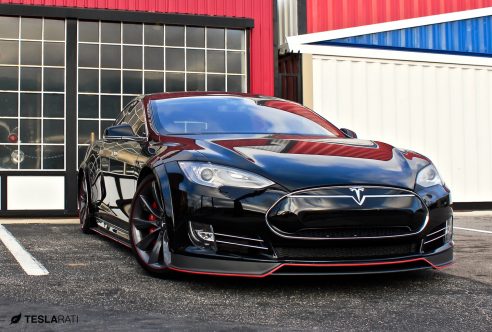 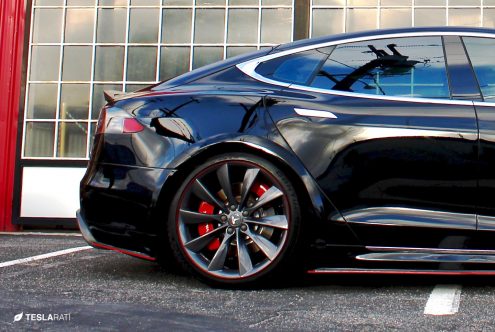 The P85+ was chosen because of its rear wheel drive capability, something that most race car drivers prefer due to ease of vehicle control. It also limits the complexity and cost of repairs to the race cars. “We are making only small changes to the production Model S P85+ such as improved braking and aerodynamics to increase high speed grip,” Payá says. “We will strengthen suspension, braking cooling and steering as well as reduce overall weight. The rest — powertrain, battery, programming — everything is original.

“We have been testing the car already on the Barcelona Catalunya F1 Circuit as well as the legendary Madrid Jarama circuit, both of which are being used as test and operations centers. The car’s handling is sensational. No one could imagine that the production version of this 100% electric car would be capable of handling the circuit so well and go so fast and so far.”