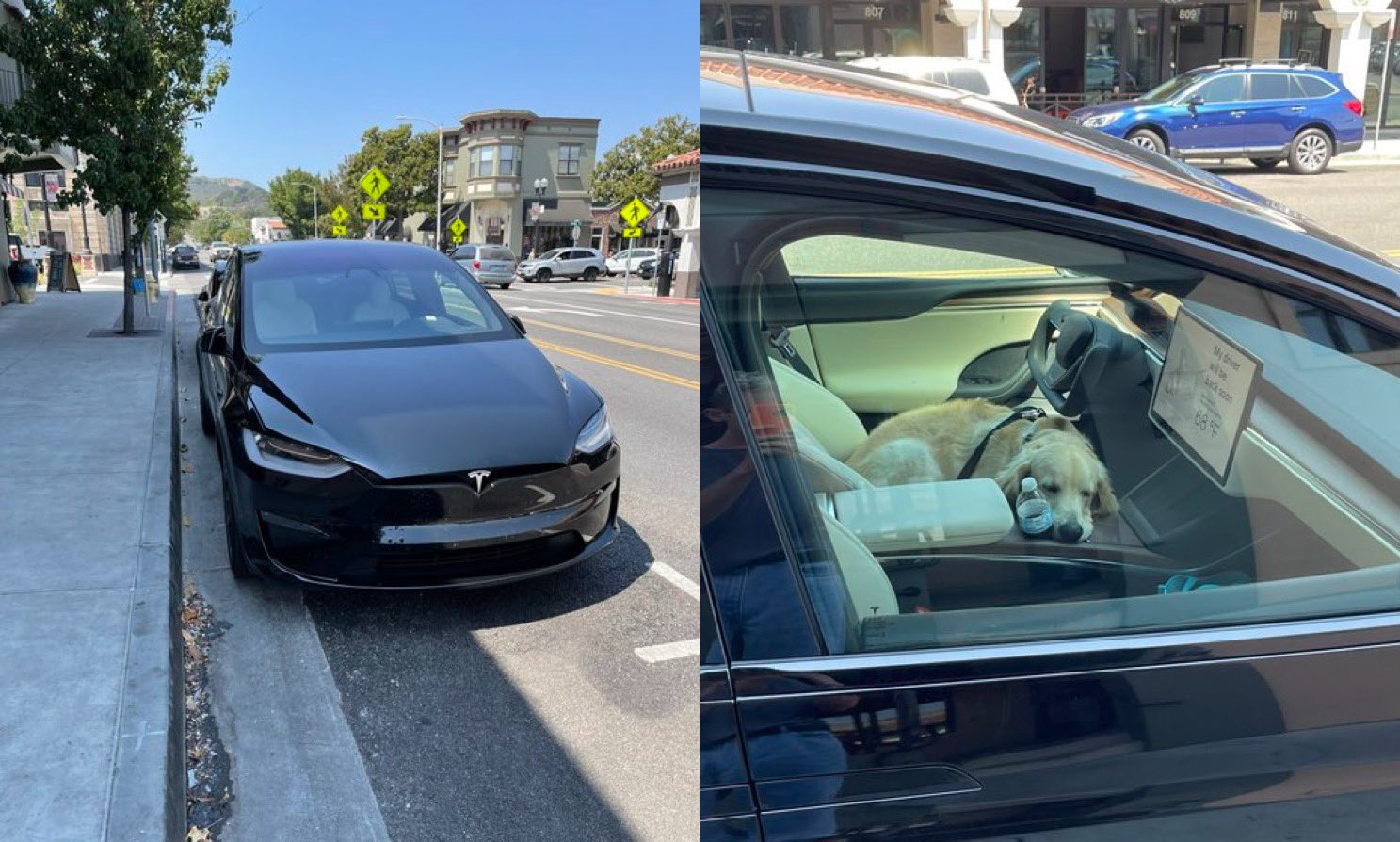 A Tesla Model X Plaid was spotted in the wild, testing Dog Mode. Back at the Fremont Factory, Model X Plaid vehicles were seen running through the facility’s test track, hinting that Tesla might start ramping the production for its premium SUV soon.

A Tesla Model X Plaid was seen parked on the street with a passenger still inside. Sleeping peacefully inside the Model X cabin in 68°F—thanks to Tesla’s Dog Mode—was a pupper obviously waiting for his human companion to return. The dog, which seemed to be a golden retriever, was curled up in the driver’s seat and belted.

In a recent video of the Fremont Factory, a Tesla Model X was seen putting in some rounds on Tesla’s test track. The Model X sighting on Fremont’s test track and on the wild while testing Dog Mode hints that Tesla is preparing to ramp production of the all-electric SUV as soon as possible. The vehicle has seen delays much like its sedan sibling, though the Model S Plaid was able to start deliveries before the end of the second quarter.

The video below shows the Model X Plaid on the test track at the Fremont Factory!