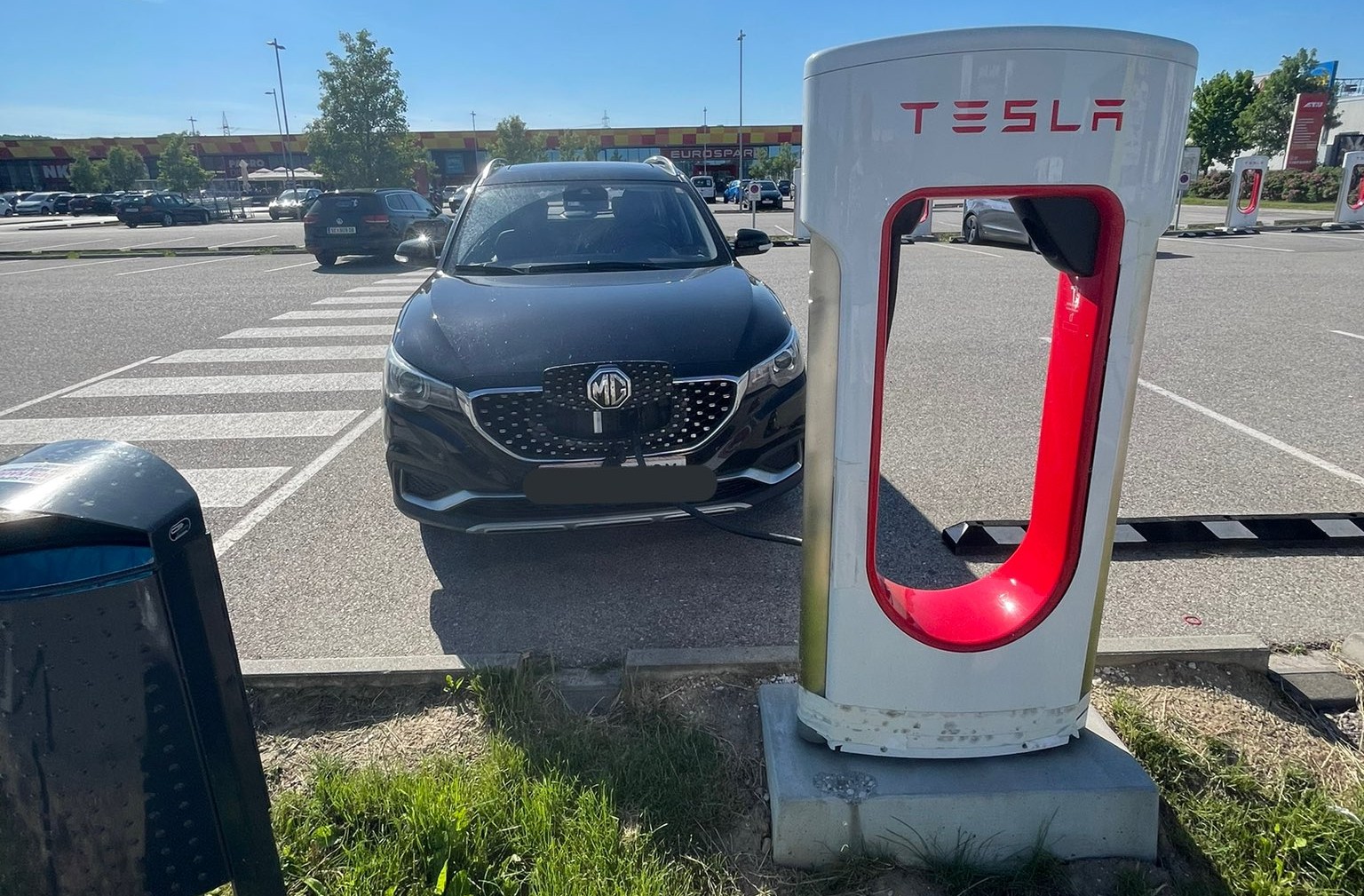 Tesla’s open Supercharger program, which allows non-Tesla electric vehicles to charge at the company’s rapid-charging stations, has been expanded to several more countries in Europe.

In an announcement on its official @TeslaCharging Twitter account, the electric vehicle maker revealed that non-Tesla vehicles could now charge at selected Superchargers in Austria, Belgium, Spain, Sweden, and the UK.

While Tesla’s open Supercharger program has now been expanded to eight countries, it should be noted that the capability to charge non-Tesla vehicles is only available at selected Supercharger sites. Tesla would likely expand the program to more Superchargers in each country over time, however, similar to how non-Teslas can now charge at all Superchargers in the Netherlands.

Non-Tesla owners who wish to try out the company’s Supercharger Network are required to download the Tesla Mobile App from the Apple App Store or Google Play Store. After setting up the app with the appropriate payment method, non-Tesla EV owners would simply need to locate a compatible Supercharger and stall, plug their car in, and initiate the charging sequence. Ending the charging session is also accomplished through the Tesla App.

While Tesla’s open Supercharger program is growing well in Europe, the company is yet to launch a similar service for non-Tesla EV owners in the United States. Elon Musk, however, has mentioned that plans are underway to open Tesla’s US Superchargers to non-Tesla electric cars as well.

“We are trying as best as possible to do the right thing for the advancement of electrification, even if that diminishes our competitive advantage,” Musk said during the Financial Times‘ Future of the Car Summit.