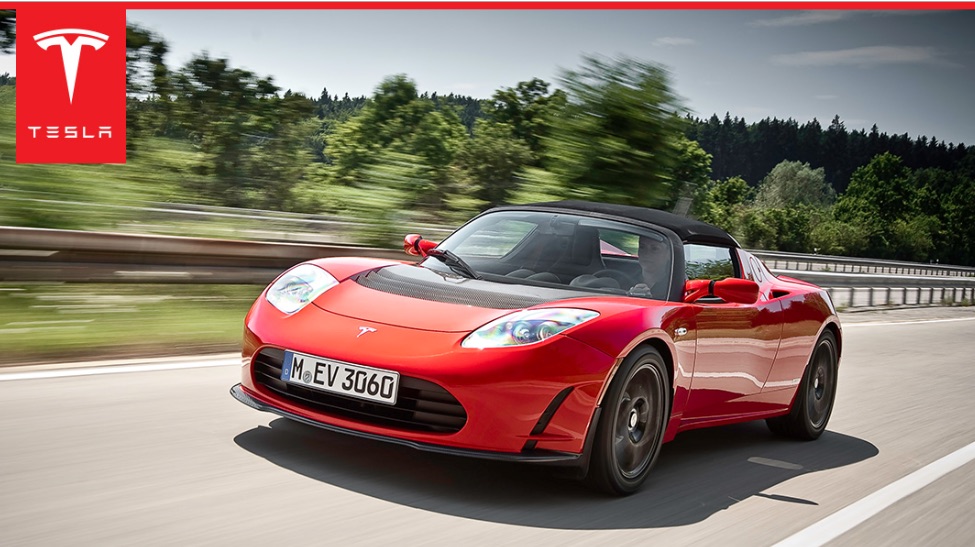 Tesla is planning on buying lithium ion batteries from Samsung SDI and LG Chem soon to insure it has an adequate supply to meet increased production levels.

Japanese electronic giant Panasonic Corp. has been an investor in the $5B Tesla Gigafactory project from the beginning and also the exclusive supplier to the 18650 style cylindrical lithium ion batteries used in the Roadster, Model S and Model X.

However Tesla confirmed Wednesday that it has entered into a new contract that would allow South Korean battery maker LG Chem Ltd. to produce the battery for its upcoming Tesla Roadster 3.0 upgrade. The $29,000 upgrade is said to increase total range on the Roadster by 35% through a 40% increase in energy storage.

LG Chem currently supplies batteries to  General Motors for its Chevrolet Volt plug-in hybrid, but also the upcoming battery electric Chevrolet Bolt, which is rumored to have over 200 miles in range and at a price point below $35,000.

Does this new relationship with LG Chem signal a change in Tesla’s partnership with Panasonic? Is this Tesla’s way of telling Panasonic to sharpen its pencil when it comes to pricing or is this just a temporary measure to tide Tesla over until full production at the Gigafactory begins?