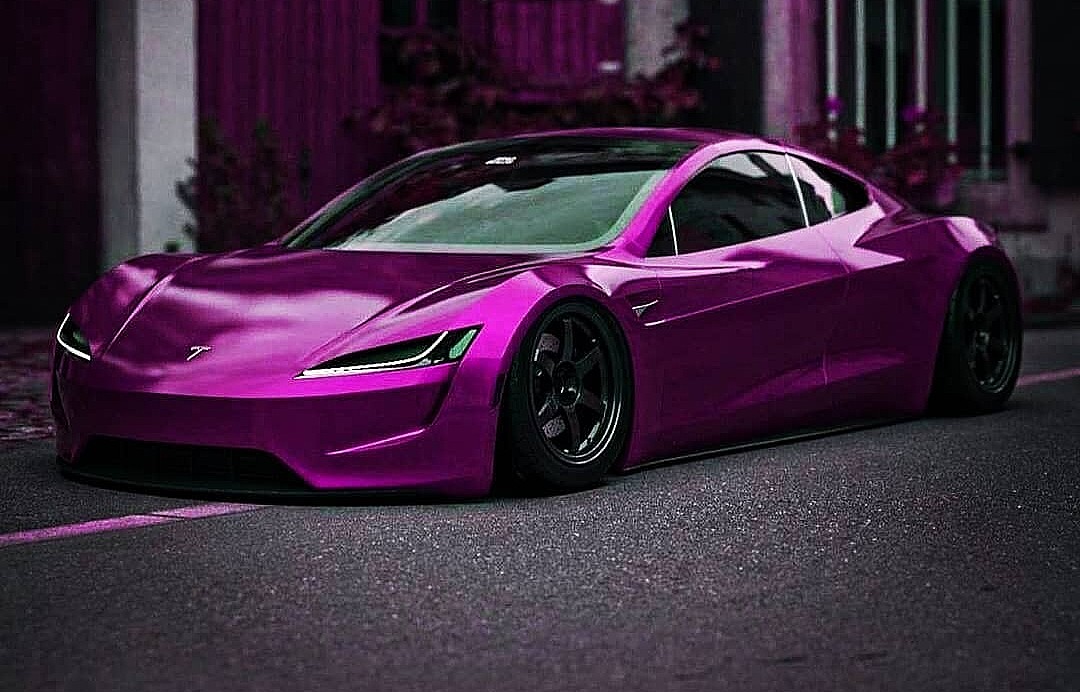 Tesla added the Founders Series Roadster to Referral Program winners’ accounts. The sightings suggest that Tesla may be preparing to start producing the next-generation Roadster soon, or at least sooner than expected.

Tesla Owners Online reported seeing both of his Founders Series Roadsters on his account with the tag “Awaiting Deposit” as if he had placed an order for them. Later the tag was changed to “Referral Award.”

Tesla introduced the new upcoming Roadster back in 2017 after revealing its Class-8 truck, the Semi. Since then, the company has divulged a fair amount of information about the Roadster. These include a “SpaceX Package” that uses cold gas thrusters, as well as range that is closer to 1,000 kilometers per charge.

In September, Elon Musk announced that the next-generation Roadster will run at the Nürburgring track in Germany next year. Musk’s comment and the appearance of the Roadster in Tesla accounts now hints that the company may be close to producing the vehicle.

“It’s evolving deservedly so; it needs more time. It will be even better than what we’ve unveiled. In every way,” Franz said during Ryan McCaffrey’s Ride the Lightning podcast.

Earlier this month, tech aficionado Marques Brownlee was concerned about Roadster production when he realized Tesla had removed the next-gen vehicle from the front page of the company website. Elon Musk quelled his concern, stating that the Roadster will be worth the long wait. Based on recent events, the long wait for the new Roadster could be over soon.