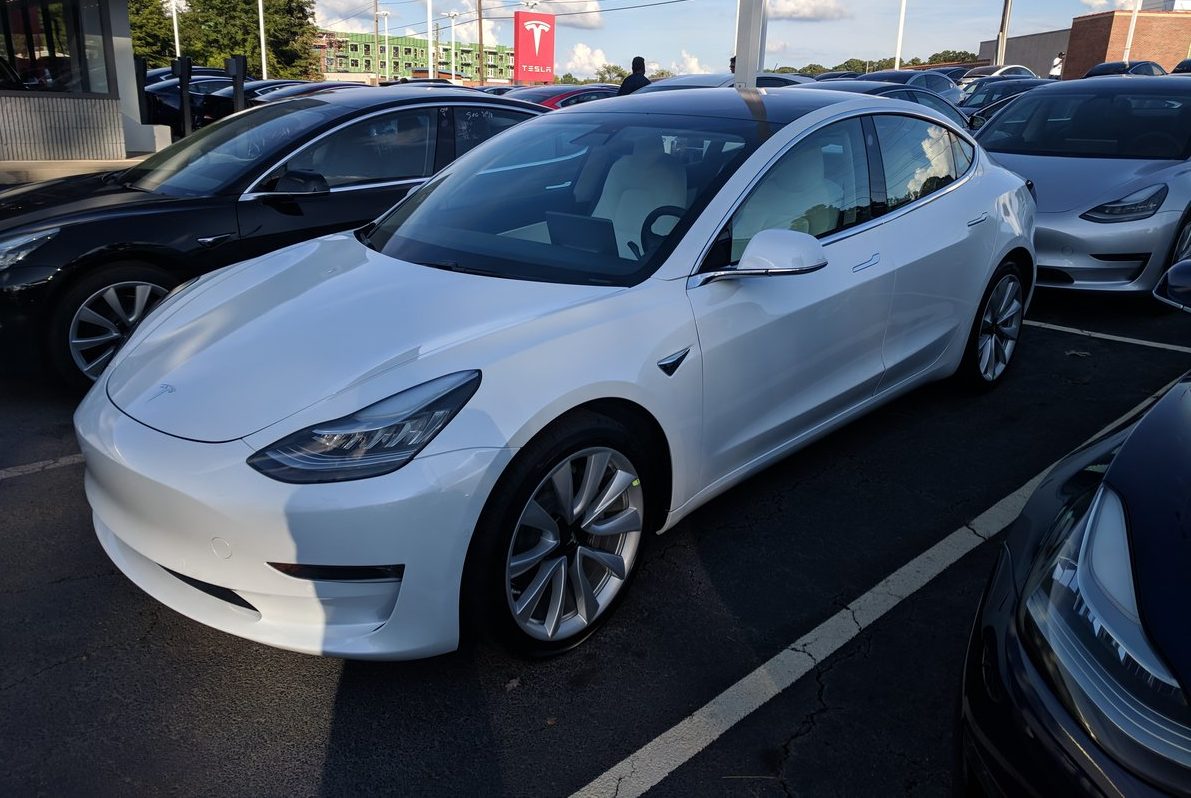 The build quality of Tesla’s vehicles would likely see a notable improvement in the near future. As revealed in a recently published patent, the company is working on a new type of clamping assembly that allows some flexibility between panels during manufacturing. With such a system in place, gaps between a vehicle’s panels could be adjusted and aligned during the assembly process.

Tesla’s newly published patent, titled “Clamping Assembly for Securing Together a Pair of Adjacently Located Panels,” describes a simple yet clever way to address misaligned body panels. Tesla notes that conventional clamps, which are usually utilized to attach body panels to a vehicle’s frame, are unable to connect panels and their individual tolerances effectively due to their rigid structure. 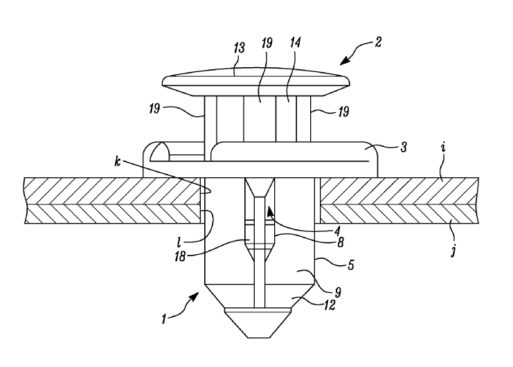 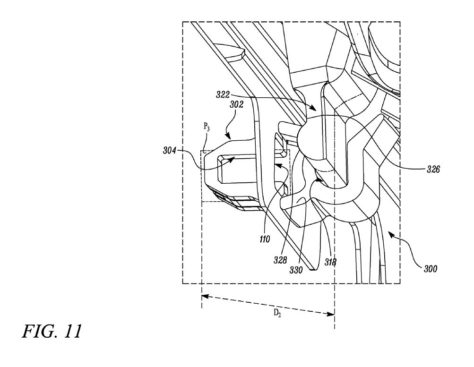 Tesla’s patent outlines a new type of clamping assembly that is more flexible. Such a system enables Tesla to adjust panels during assembly, allowing the company to address any possible misaligned panels before the vehicle is sent off to delivery. Tesla explains the rationale of its new clamp as follows.

“The present invention was derived in light of the foregoing challenges, and it is an object of the present invention to provide a clamping assembly that provides flexibility in securing parts that are manufactured to larger dimensional tolerances and in which play is necessary between adjacent parts during, or after, assembly. The clamping assembly of the present invention can accommodate misalignment of the part or parts owing to variances in one or both parts during manufacture and/or necessary play between the parts by allowing flexibility in adjusting the positions of the parts relative to one another in one direction while still securing the parts to one another. That is, the clamping assembly secures together a pair of manufactured parts, in which the manufactured parts require play along at least one direction while confining the movement of the parts in a second direction. 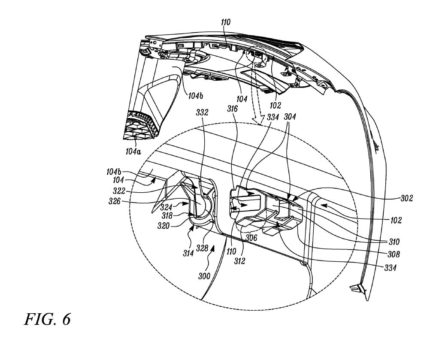 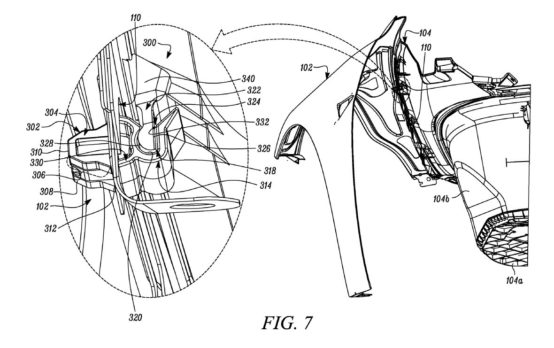 Tesla has been challenged with misaligned panels on its vehicles in the past. When Detroit’s Sandy Munro started his teardown of an early production Model 3, for one, the auto veteran lamented that the vehicle’s panel gaps were so inconsistent, they were reminiscent of a Kia from the 90s. Munro was eventually blown away by the Model 3’s battery, tech, ride quality, and performance, but his criticism of the car’s build quality were notable until he completed his analysis. Tesla later issued a response to Munro’s criticism of the early production Model 3’s build quality, stating that “the standard deviation of all gaps and offsets across the entire car has improved, on average, by nearly 40%, with particular gap improvements visible in the area of the trunk, rear lamps and rear quarter panel.”

A letter to Tesla employees sent last April revealed that Elon Musk is taking the issue of misaligned panels very seriously. In his message, Musk noted that while the build quality of the company’s vehicles continues to improve, Tesla must strive to push harder in ensuring that its electric cars have design tolerances that are a factor of ten better than any other vehicle in the auto industry.

“Most of the design tolerances of the Model 3 are already better than any other car in the world. Soon, they will all be better. This is not enough. We will keep going until the Model 3 build precision is a factor of ten better than any other car in the world. I am not kidding. Our car needs to be designed and built with such accuracy and precision that, if an owner measures dimensions, panel gaps, and flushness, and their measurements don’t match the Model 3 specs, it just means that their measuring tape is wrong,” Musk wrote.

There is no denying that misaligned panels are an issue for Tesla’s electric cars, particularly early production models produced in the past. In a way, such issues are part of Tesla’s growing pains, considering that mastering panel alignment is among the more basic aspects of vehicle manufacturing. That said, Elon Musk’s unrelenting stance on improving build quality, together with clever ways to address and avoid misaligned panels, might soon allow the company to shake off its panel gap issues altogether.