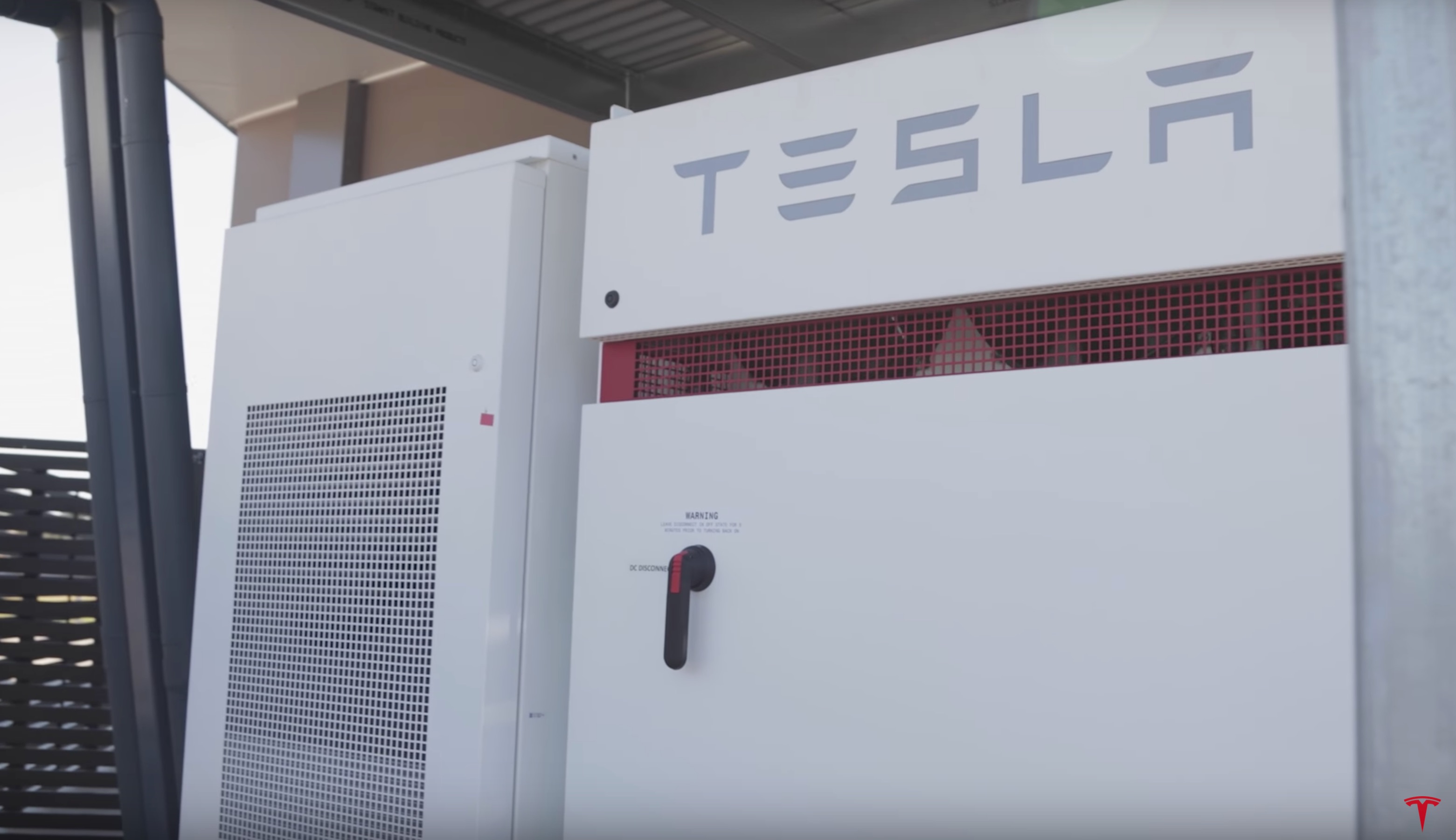 The Cathedral College in Rockhampton is the first school in Australia to use Tesla’s Powerpack system to spur 40 to 50 percent in energy savings for the institution, and the school expects a return on investment in just six years.

A video released by Tesla details the project, showing the school’s use of the Powerpack battery storage unit combined with a 100kW solar system to power the college’s boarding houses and other buildings throughout the night.

“The motivation for us with installing the Tesla Powerpack was to create an efficient way for us to harness the energy produced by the sun and use that at nighttime,” Aaron Nunn, ICT Manager for The Cathedral College, said.

According to the video, a single Powerpack is charged using solar energy throughout the day and is used to power an entire dormitory for roughly five hours at night. 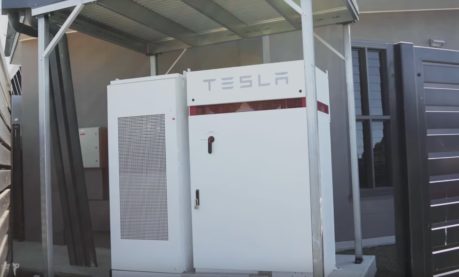 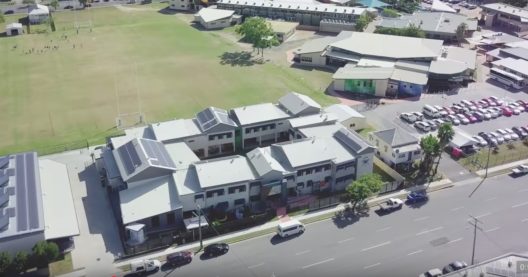 The news comes as Tesla continues to expand into new energy market sectors and bring solar technology to the education sector along with private businesses.

The Cathedral College joins other schools that have been implementing Tesla Energy products as a means to cut energy costs and further a commitment to protecting the environment through the use of sustainable energy.

The College of Marin in Marin County, California, installed five 480-kilowatt Tesla Powerpacks that could lead to savings of up to $10,000 a month for the school. The community college received the batteries for free as part of an energy program involving Tesla.

Tesla received $5.3 million in state and utility incentives to help fund the construction, installation and upkeep of the batteries.

Tesla has had a strong presence in Australia in recent months, as it continues to forge ahead on what is considered to be the world’s largest lithium-ion battery storage system. The project, based in Southern Australia, was started to help stabilize the country’s power grid and prevent blackouts.

The Cathedral College is the latest of several organizations and institutions that have used solar panels and battery storage units to cut energy costs and provide a sustainable alternative.